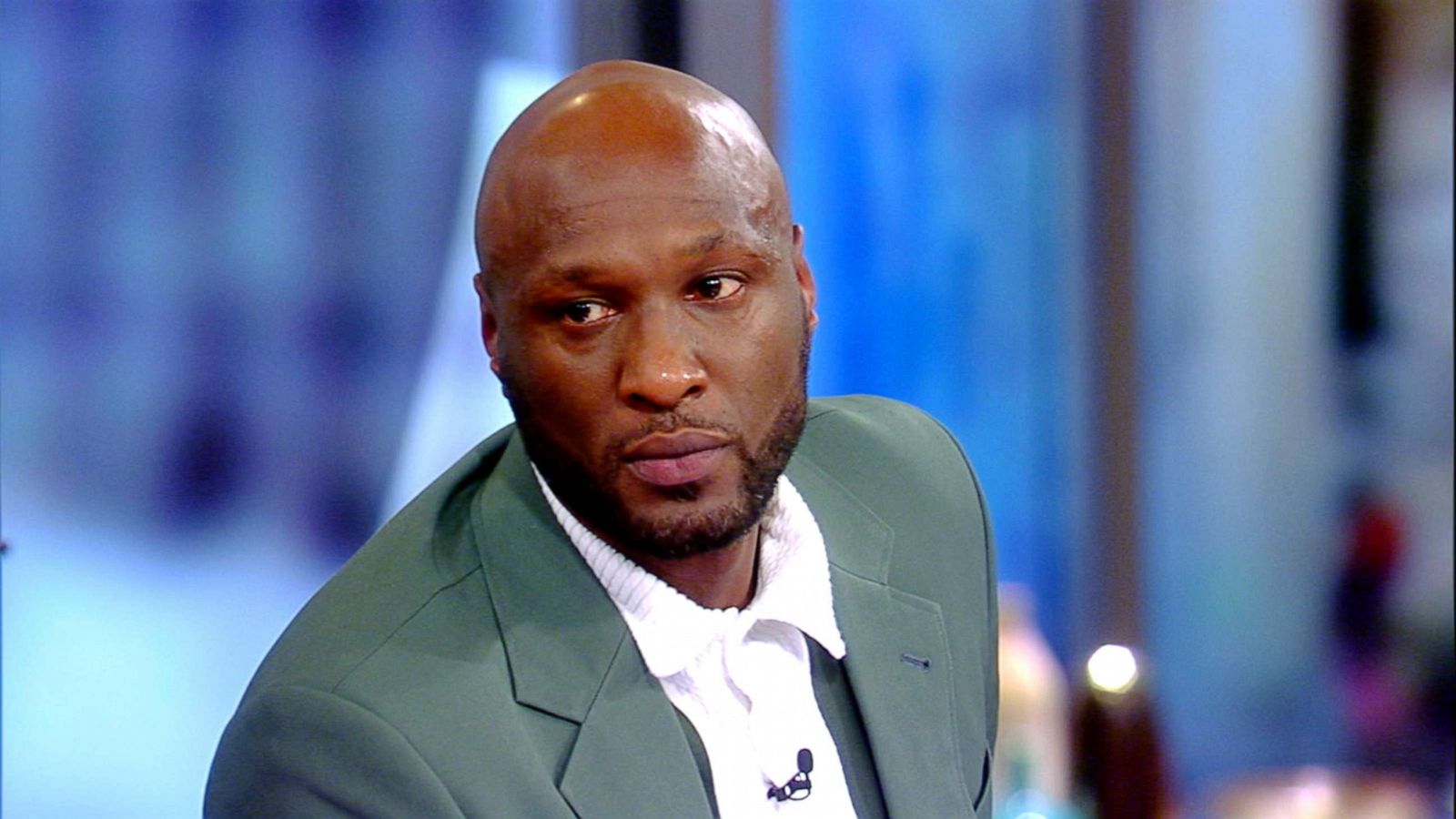 The basketball player clapped back at Liza Morales’ lawsuit after the latter accused him of not paying child support to the children they share together, since the summer of last year. That being said, Lamar Odom made it very clear that he will not accept the supposed ‘slander’ thrown at him. This comes after his ex filed a child support lawsuit yesterday in the Manhattan Supreme Court.

Now, Lamar is defending himself against Liza’s alleged slander. The ex, on the other hand, claims that Lamar has stopped paying child support to their adult children, aside from some ‘sporadic amounts’ that he sent to their 19 year old son named LJ back in June of 2020. Page Six was one of the first to report on this and Lamar shared a screenshot of the article on his own platform, adding his own thoughts on the situation.

The story says Liza and the kids are actually in big danger of being evicted from their home, all because Lamar hasn’t been sending the money he owes his children. On his IG account, Lamar wrote alongside the story’s screenshot that ‘#LizaMorales anything for clout.’ He goes on to say that ‘I had no plans on addressing this but I cannot keep letting bitter women slander my name,’ before pointing out that neither LJ, nor 23 year old daughter Destiny are underage anymore so he no longer feels like he has to send child support to them. ‘I’ve taken care of Liza and my kids their entire lives. My children are adults. I’ve paid child support for my CHILDREN on time monthly for the past 18 years. My CHILDREN are ADULTS.’ As for the law, you may know that child support usually stops at the age of 18 in most states but in New York, where Liza and the kids currently live, things are a bit different. The law there requires the parent to pay child support until the age of 21 so Lamar’s son still qualifies for a couple more years.

Triple H announces that he is officially retiring from WWE after a heart problem
Vanessa Bryant Honors Kobe Bryant’s Legacy At Basketball Hall Of Fame Induction
We use cookies on our website to give you the most relevant experience by remembering your preferences and repeat visits. By clicking “Accept All”, you consent to the use of ALL the cookies. However, you may visit "Cookie Settings" to provide a controlled consent.
Cookie SettingsAccept All
Manage consent