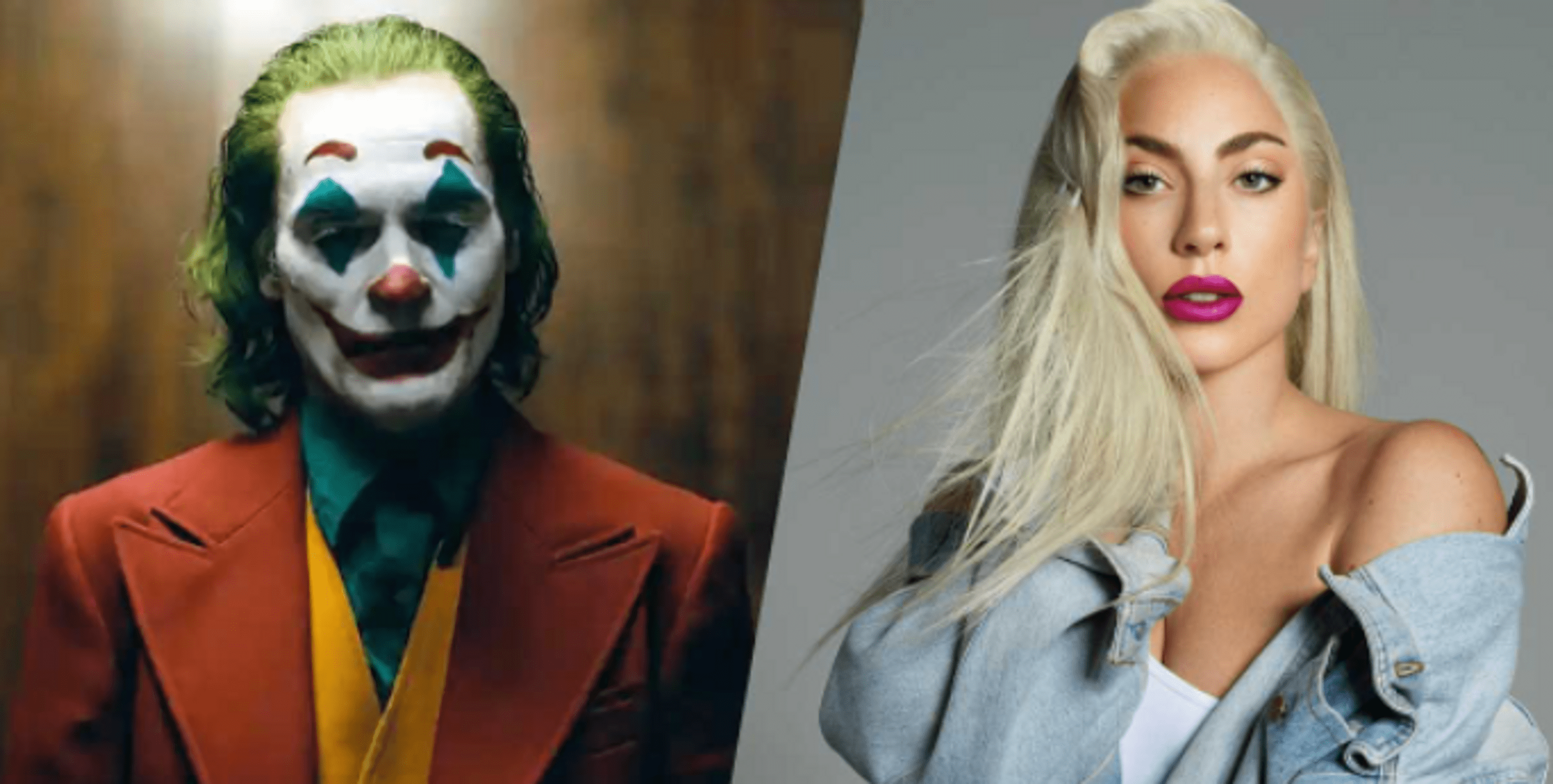 Singer Lady Gaga is in talks to star opposite Joaquin Phoenix in director Todd Phillips ‘ sequel to Joker. This is written by A Hollywood reporter. Phillips worked on the script for some time with Joker co-writer Scott Silver and finally showed it to Warner Bros. Last week, Phillips announced on social media the name of the new project, Joker: Folie à deux, a name referring to a medical term for an identical or similar mental disorder that affects two or more people, usually members of the same family. And while the same social media post led Phoenix to read the script, the actor’s involvement isn’t quite a fait accompli yet sources tell The Hollywood Reporter that Warners has yet to close a deal with the actor, with both parties deeply interested in it. Joaquin Phoenix director Todd Phillips posted the cover of the script for the second film, which he co-wrote with Scott Silver, on his social media. They also worked together on the first part. The second part has the working title Joker: Folie à Deux. Folie à Deux is a French term for a form of induced psychosis in which two people experience the same mental disorder at the same time. Phillips also posted a photo of Phoenix reading the script. On October 6 last year, actor Joaquin Phoenix, in an interview with The Playlist, expressed his readiness to participate in the sequel to the Joker film but does not yet know if directors and producers have such plans. Last year, the British portal Mirror reported that Phoenix could receive a fee of $ 50 million for returning to the role of the Joker in the sequel and blockbuster threequel. It was noted that the actor wants to play this character again, despite the controversy that arose after the release last year.

Hugh Jackman tests positive for coronavirus after performing at Tony Awards
Britney Spears signs marriage contract with Sam Asghari
We use cookies on our website to give you the most relevant experience by remembering your preferences and repeat visits. By clicking “Accept All”, you consent to the use of ALL the cookies. However, you may visit "Cookie Settings" to provide a controlled consent.
Cookie SettingsAccept All
Manage consent