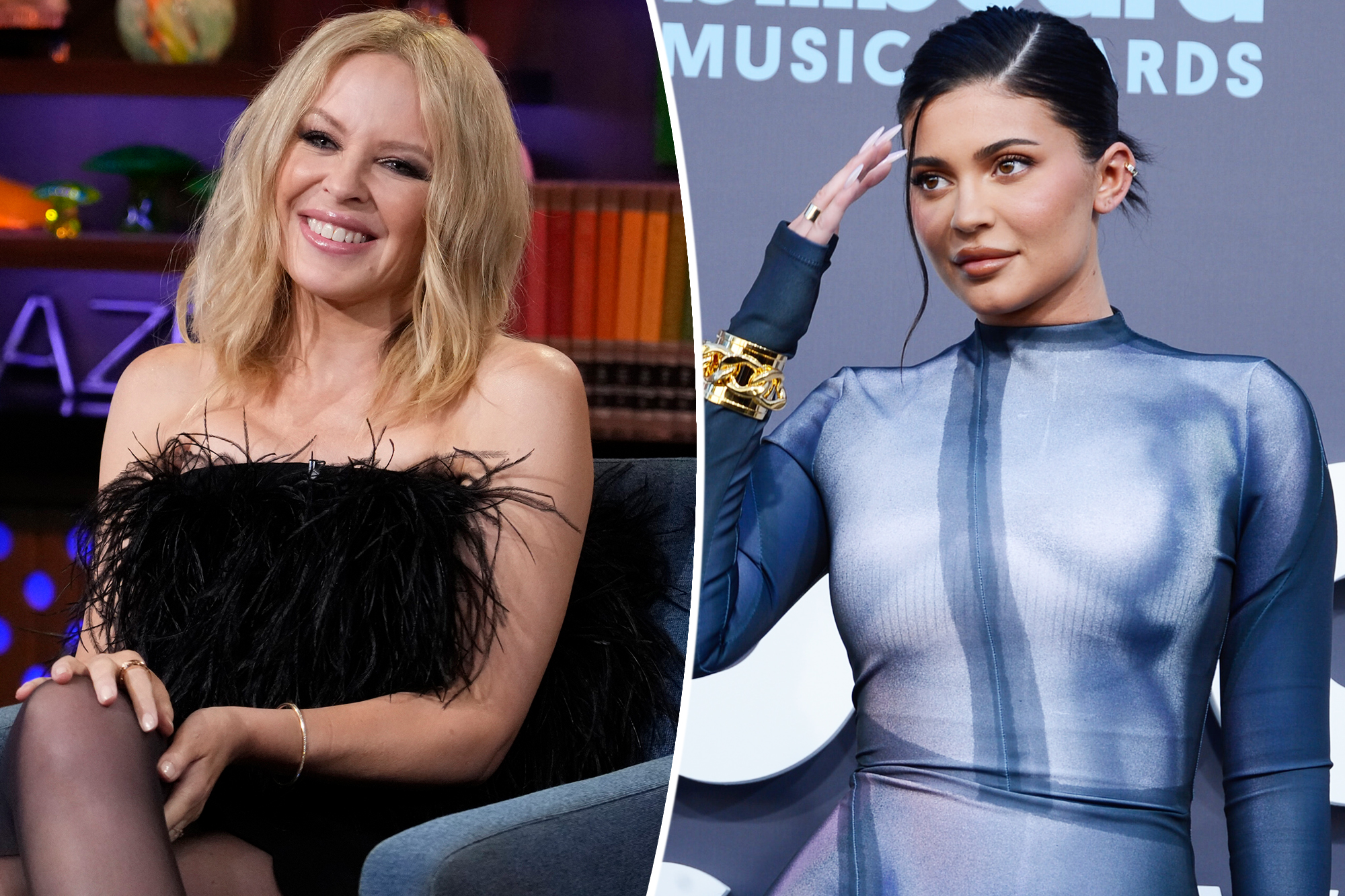 In 2017, the “Can’t Get You Out of My Head” crooner successfully blocked Kylie Jenner from trademarking their shared first name for her beauty brand.

The reality star had filed the paperwork two years prior, just before launching her line — which she wound up calling Kylie Cosmetics.

“It was just business, obviously,” Minogue, 54, said during an appearance on “Watch What Happens Live with Andy Cohen” Tuesday.

“When I was named Kylie … I think I’ve met one person older than me called Kylie, so it’s kind of unusual,” she continued. “I’ve spent a lifetime protecting my brand and building my brand, so it was just something that had to be done. We came to an agreement.”

When Cohen prodded about whether the superstar called up momager Kris Jenner to set the record straight, Minogue said that didn’t happen, but she’d “love to meet [the family].”

When Minogue’s team filed an opposition to Jenner’s trademark attempt in 2016, the documents pointed out that the “internationally renowned performing artist, humanitarian and breast cancer activist” already owned the trademark for “Kylie Minogue,” and had owned Kylie.com since 1996.

Minogue launched her own beauty business in 2019.Kylie.com

The lawsuit also referred to Jenner as a “secondary reality television personality.” (Minogue called that tidbit “unfortunate” in a 2018 Rolling Stone interview, pinning the dig on her attorneys and adding, “That certainly did not come from me.”)

Jenner, for her part, has grown her empire beyond cosmetics, adding Kylie Skin, Kylie Swim and Kylie Baby to her portfolio in recent years.

Cardi B shared a cute picture of her son with a very expensive ‘toy’
Iggy Azalea wears Bella Thorne’s ‘naked’ dress on birthday
We use cookies on our website to give you the most relevant experience by remembering your preferences and repeat visits. By clicking “Accept All”, you consent to the use of ALL the cookies. However, you may visit "Cookie Settings" to provide a controlled consent.
Cookie SettingsAccept All
Manage consent