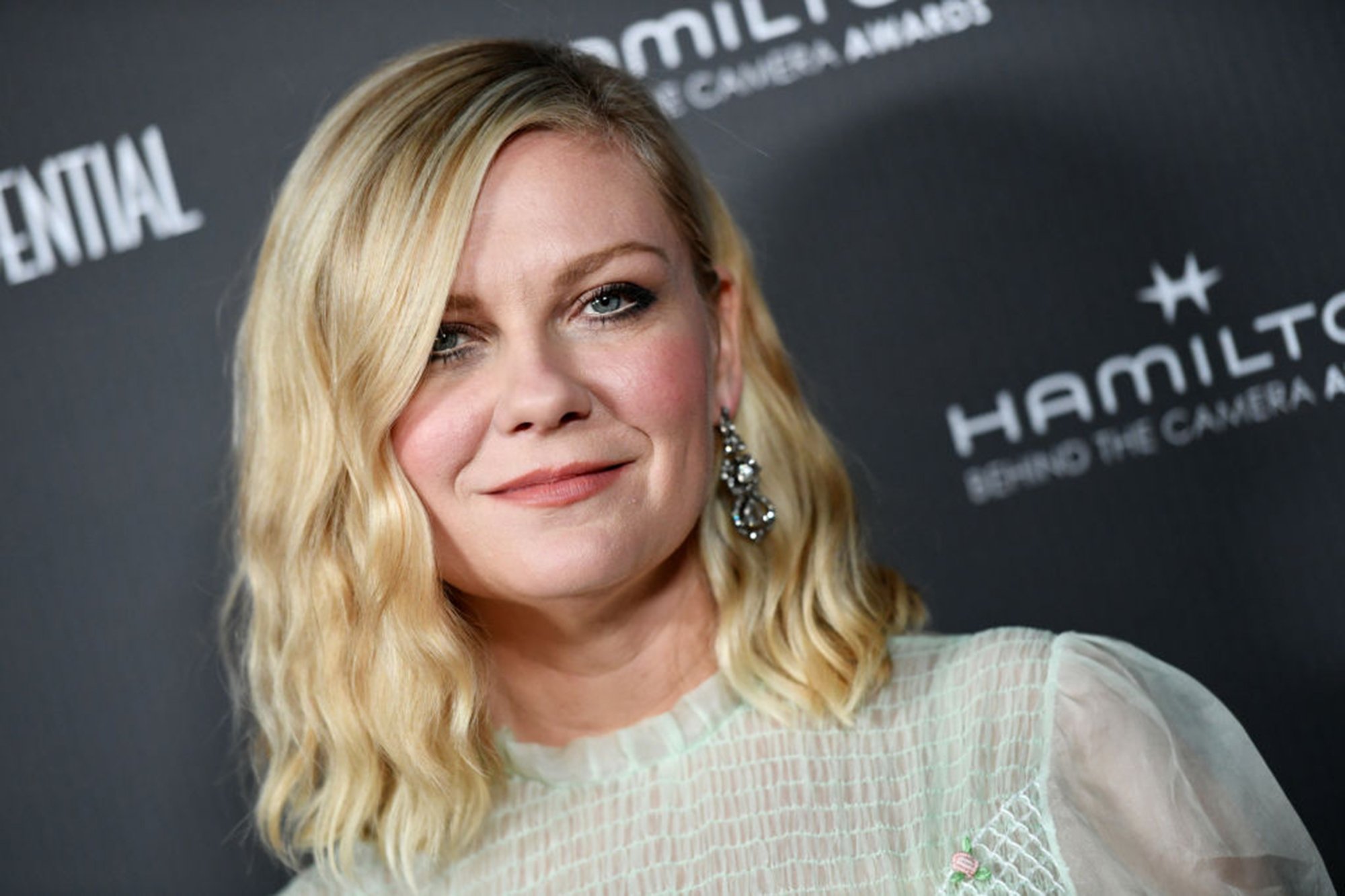 “Marie Antoinette” co-stars Kirsten Dunst and Jamie Dornan reunited for Variety’s Actors on Actors roundtable chats and looked back on their time filming the 2006 historical drama.

Dunst, 39, recalled how uncomfortable she was filming nude scenes for the colorful feature based on the 18th-century doomed queen of France.

The “Power of the Dog” star played the title role while Dornan, 39, portrayed Axel von Fersen — a friend of Antoinette’s from the Swedish court. The two were both 22 when filming began.

Dunst admitted that she was “nervous” throughout the film’s production, namely the nude scenes.

“All our stuff was like making out, and I’m not comfortable with that. It’s never comfortable, ever,” the actress said.

While there was a steamy sex scene and one of her undressing, Dunst also told Dornan that one scene in particular made her uneasy, but it was scrapped from the movie.

“I think my first time I even showed my breasts was with [director Sofia Coppola]. She never used the take, and I don’t even think you were there. I felt overwhelmed too,” Dunst said to Dornan.

The “Fifty Shades of Grey” actor replied, “That’s crazy to know. I mean, you handled it well. I thought you were in control of everything. I remember we had to improvise, and Sofia did this thing of how we didn’t really meet until we met in the scene.”

The “Spider-Man” actress previously opened up about her many collaborations with Coppola last year. Dunst and Coppola, 50, also worked together on the latter’s films “The Virgin Suicides” and “The Beguiled.”

Dunst remembered during a video interview for Netflix in December how certain producers wanted her to fix her teeth and Coppola helped with her self-esteem.

She explained that when she filmed “The Virgin Suicides” in 1999, “It was the first time I was seen as a beautiful woman, and [to] have it be a female who gave me that … it was very empowering for me at that age in terms of the way I felt about myself and my beauty.”

“That’s a weird age,” Dunst, who was 16 when she shot the drama, continued. “[Coppola] just gave me a lot of confidence that I carried throughout my career in terms of producers wanting to fix my teeth … People just trying to change and manipulate young actresses in a way to make them the same.”

Dunst concluded, “She made me feel beautiful for who I was, and that was a very pivotal time in my life to feel that way and to be given that.”

‘Euphoria’ star Eric Dane had ‘dumpster fire meltdown’
‘Grease’ prequel series, ‘Rise of the Pink Ladies,’ reveals cast
We use cookies on our website to give you the most relevant experience by remembering your preferences and repeat visits. By clicking “Accept All”, you consent to the use of ALL the cookies. However, you may visit "Cookie Settings" to provide a controlled consent.
Cookie SettingsAccept All
Manage consent