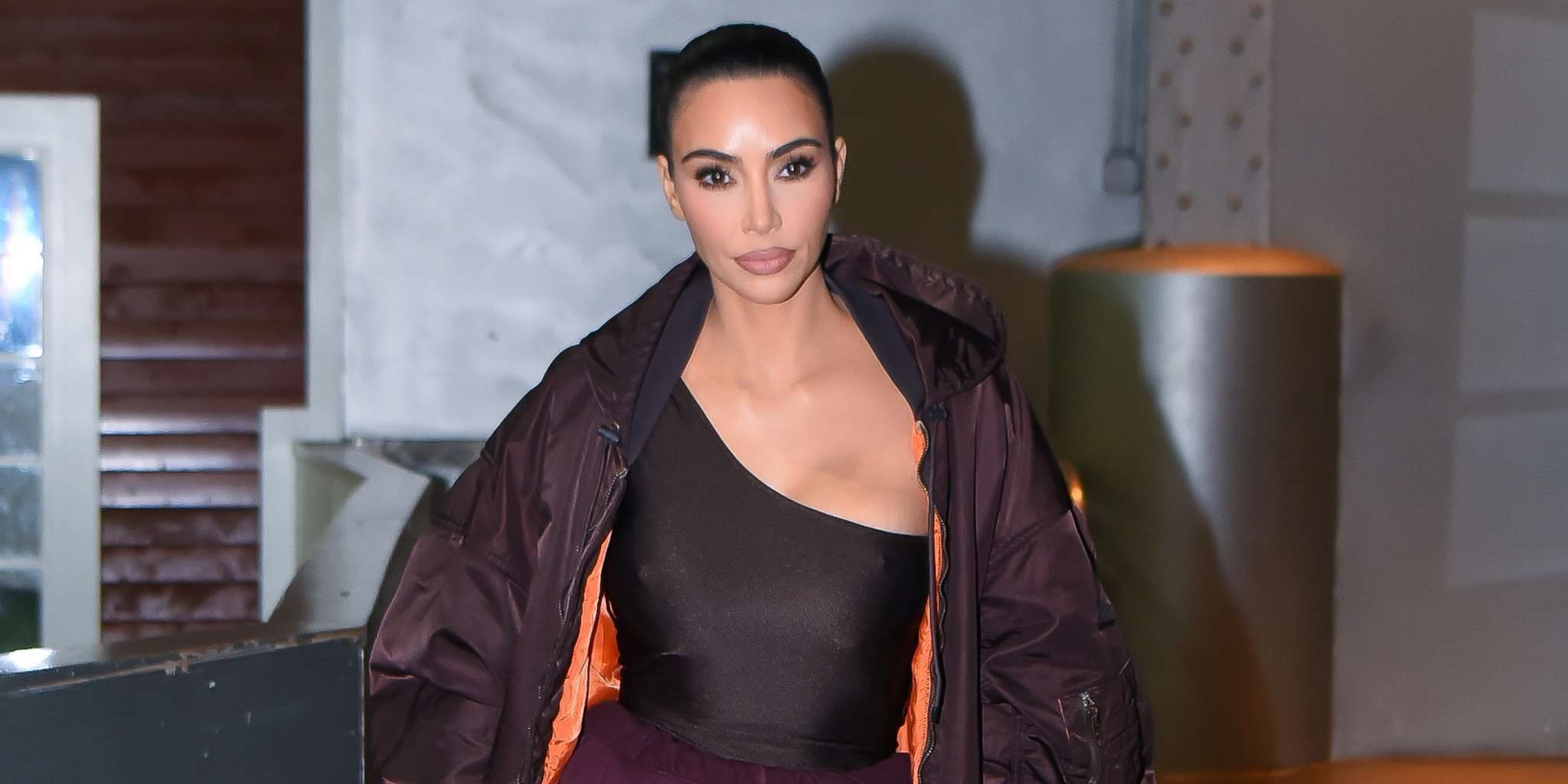 It was an incredibly difficult day for all Americans on the 24th of May when news broke out of a shooting at Robb Elementary School in Uvalde, Texas. It was revealed that one 18 year old student by the name of Salvador Ramos had entered the school on the morning of 24th May with two AR 15 riffles and began an assault. The shooter managed to shoot nineteen students and two teachers to their deaths while injuring at least seventeen others. It was later revealed that before leaving the house, Ramos had also tried to shoot his grandmother who managed to escape with some head injuries and call the cops from the neighbors. All of America was shook at the unfortunate incident. But while all families were devastated by the news, that is obviously nothing compare to the families that suffered the loss of life in the tragedy. Reality TV star and mother of 4 children herself, Kim Kardashian spoke up for one of the families who lost their daughter in the incident. The father of 10-year-old, Eliahana “Ellie” Cruz Torres, who lost her life in the shooting, was incarcerated for a non-violent drug related offense and therefore is unable to attend daughter’s funeral. Kim K took to social media and used her voice to request the Federal Bureau of Prisons to allow a temporary release for Elli Torres in order to attend his daughters funeral. “Every parent deserves that right,” said the model and businesswoman. Attia C. Scott, who represents Torres legally, wrote a letter on his behalf to President Joe Biden and Kentucky governor Andy Beshear making the same plea. At the moment it is unclear whether the pleas will work. Kim Kardashian has been particularly vocal regarding the incident since the news first broke out. Kim also wrote a particularly lengthy tweet criticizing the current gun laws and the lack of action taken against the situation. Kim demanded immediate action from the lawmakers suggesting among other things to raise the age limit to legally purchase weapons and to apply a complete ban on assault weapons.

Rapper Cardi B Is Proud of Her Little Boy As He Turns 9 Months old
Kandi Burruss Has A New ‘Speak On It’ Episode Out
We use cookies on our website to give you the most relevant experience by remembering your preferences and repeat visits. By clicking “Accept All”, you consent to the use of ALL the cookies. However, you may visit "Cookie Settings" to provide a controlled consent.
Cookie SettingsAccept All
Manage consent