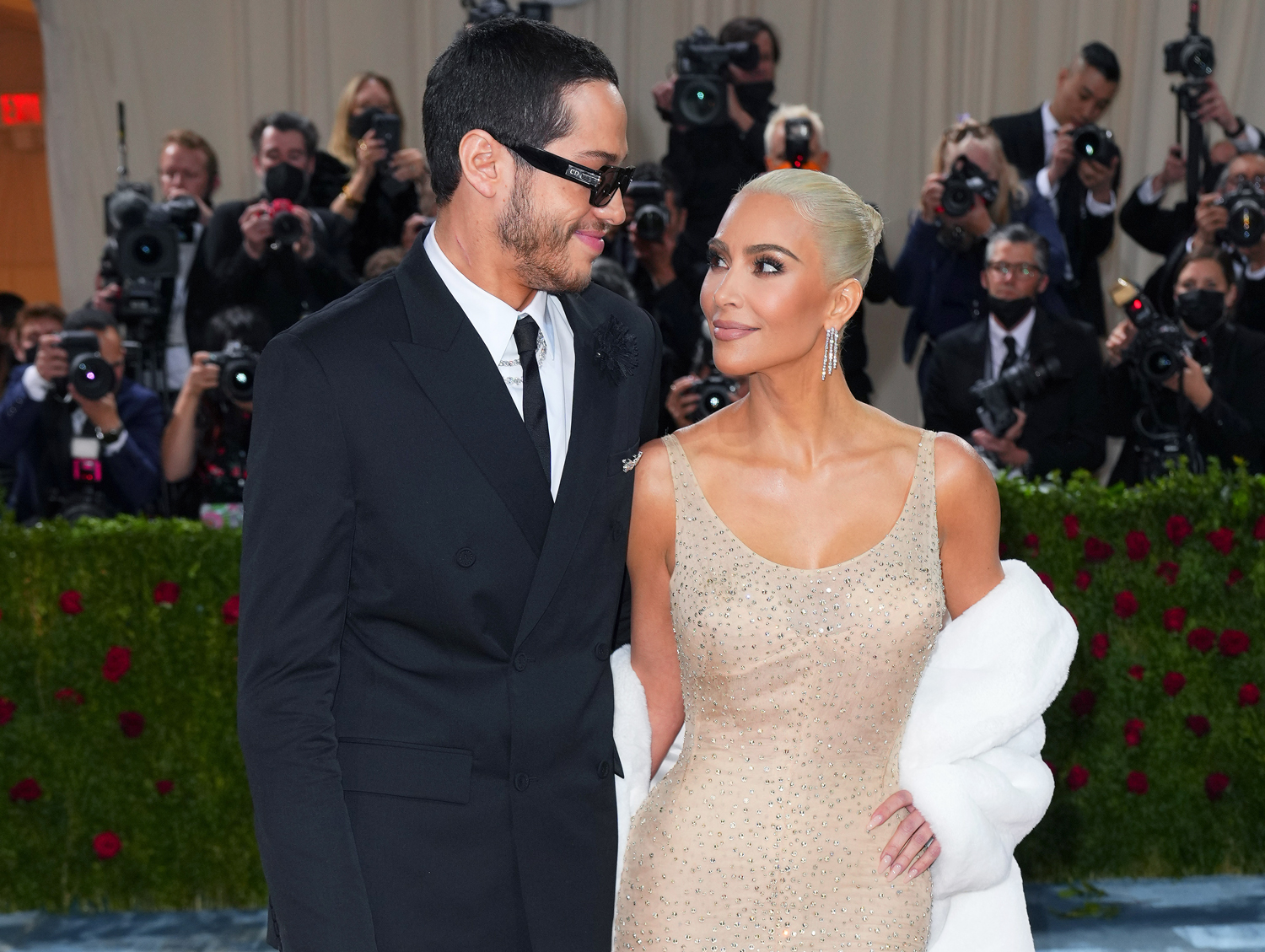 Kim Kardashian is one of the most desired individuals in the world. There are very few places that would shut their door on Kim K’s face, however, one of the biggest doors in the world did in fact shut on the Keeping Up with the Kardashians star’s face; the doors of Buckingham palace. According to sources close to Kim’s representation, the reality TV star and her boyfriend Pete Davidson asked the royal palace repeatedly for tickets to the 70th anniversary celebration of Queen Elizabeth’s Reign but were turned away from the royal extravaganza.

When direct methods didn’t work, Kim K’s team tried to secure the tickets through some indirect routes. BBC were the ones who were covering the entire event and broadcasting it, hence Kim’s team approached the publicists at BBC, but even that route did not work out in the couple’s favor. The couple were devastated at this turn of events as they are great admirers of the royal family. There are even rumors of Kim and Pete even trying to get their hands on some of the non-VIP tickets, 10,000 of which were given out in a public Ballot but not much can be confirmed of these reports. The event was one of the fanciest and grandest in British history, as Queen Elizabeth, the second becomes the third longest reigning monarch of the world, just a few years away from becoming the longest reigning monarch in European history. The celebrations were glorious and the event saw many great personalities from all walks of life in attendance, including English football star David Beckham and legendary broadcaster, Sir David Attenborough. Even the 44th President of the United States of America, Barrack Obama was in attendance, via a video message that he specifically recorded for the 70th anniversary of the monarch.

Despite the disappointment, the couple decided they shouldn’t waste their time in Britain and spent their time reportedly shopping for jewellery and having cute dinner dates in London’s River Cafe. Perhaps the couple will come better prepared for the 71st anniversary, till then, life goes on for the Comedian-model couple.

Amber Heard Cannot Afford The Money She Owes Johnny Depp Due To Trial Loss
Johnny Depp gave a concert in London and reunited with Kate Moss while waiting for the court decision
We use cookies on our website to give you the most relevant experience by remembering your preferences and repeat visits. By clicking “Accept All”, you consent to the use of ALL the cookies. However, you may visit "Cookie Settings" to provide a controlled consent.
Cookie SettingsAccept All
Manage consent