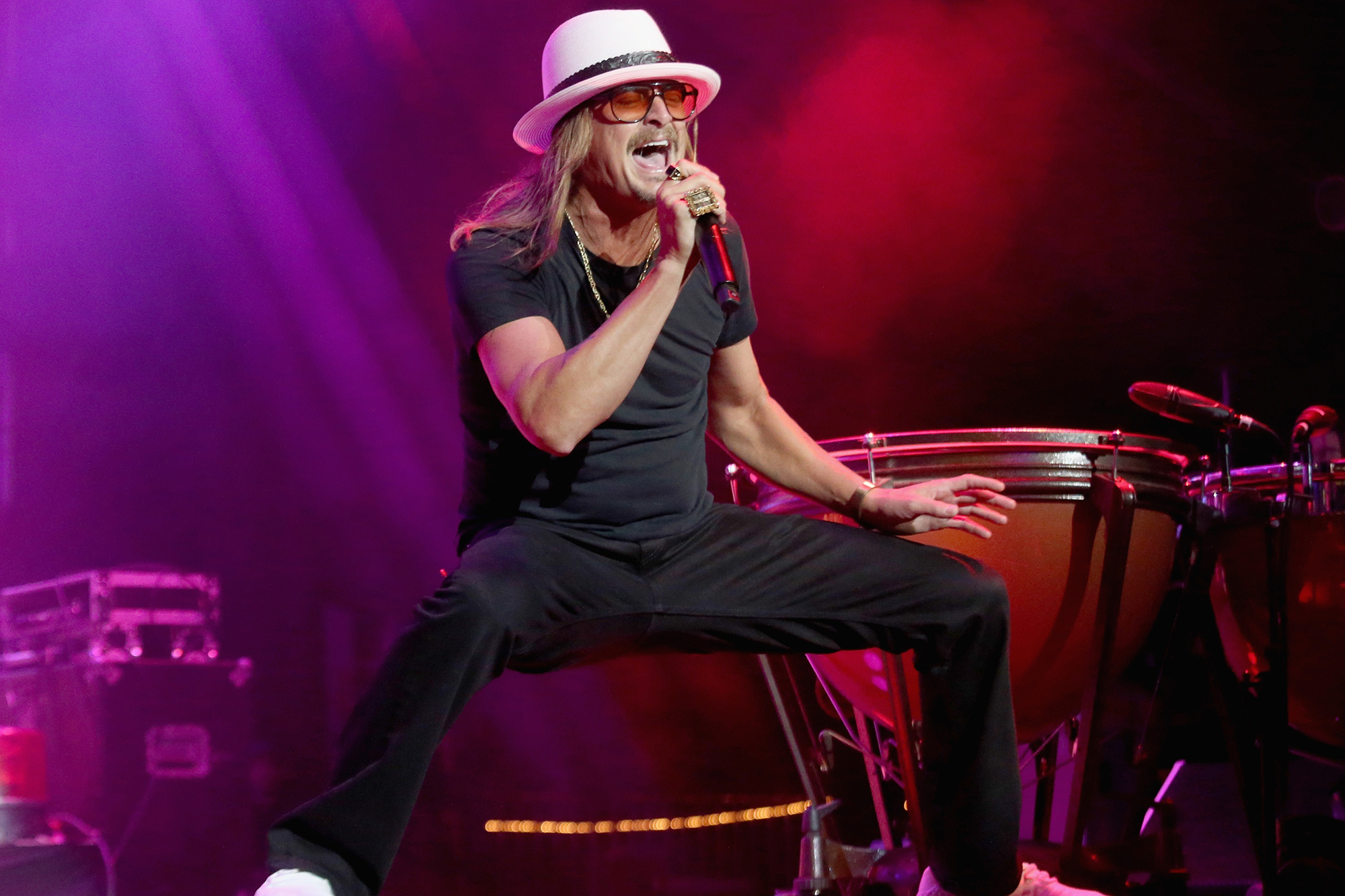 Controversial musician Kid Rock has released a profanity-laced new single that bashes President Biden and Dr. Fauci over vaccine mandates and other policies. The “Redneck Paradise” singer dropped the inflammatory new song Monday, along with two others, to promote his upcoming Bad Reputation tour, which he claims could be his last, Fox News reported.

Entitled “We The People,” the rabble-rousing rock song begins by slamming Dr. Anthony Fauci, the world’s leading infectious disease expert. Since the advent of the pandemic, the epidemiologist has become the face of “authoritarian” anti-COVID measures among right-leaning critics.

Elsewhere in the four-minute-long jam, the proud Trump supporter crows, “But COVID’s near, it’s coming to town, we gotta act quick, shut our borders down; Joe Biden does, the media embraces, Big Don does it and they call him racist.”

“Inflation’s up like the minimum wage. So it’s all the same. Not a damn thing changed,” exclaims the rock star, who bizarrely compared himself to Brad Pitt in a recent music video.

In a recent Facebook video promo for “We The People,” Rock explained that the “hard rock-rap tune” was inspired by “all the craziness going on in our world in the last few years and the politics and the polarization and social justice.”

“You know, constantly for just being a Trump fan attacked in the media day in day out,” the musician described, adding, “I don’t mind taking a punch, but I hit back mother f–ker and I hit hard.”

Despite the single’s aggressive right-wing messaging, “We The People” concludes by imploring politically-divided Americans to come together.

“We gotta keep fighting for right to be free,” Rock pleads. “And every human being doesn’t have to agree. We all bleed red, brother, listen to me. It’s time for love and unity.”

Rock’s not the first musician to publicly rail against anti-coronavirus measures of late. In a YouTube video released earlier this week, UK rock icon Eric Clapton claimed that people immunized against COVID were under “hypnosis.”