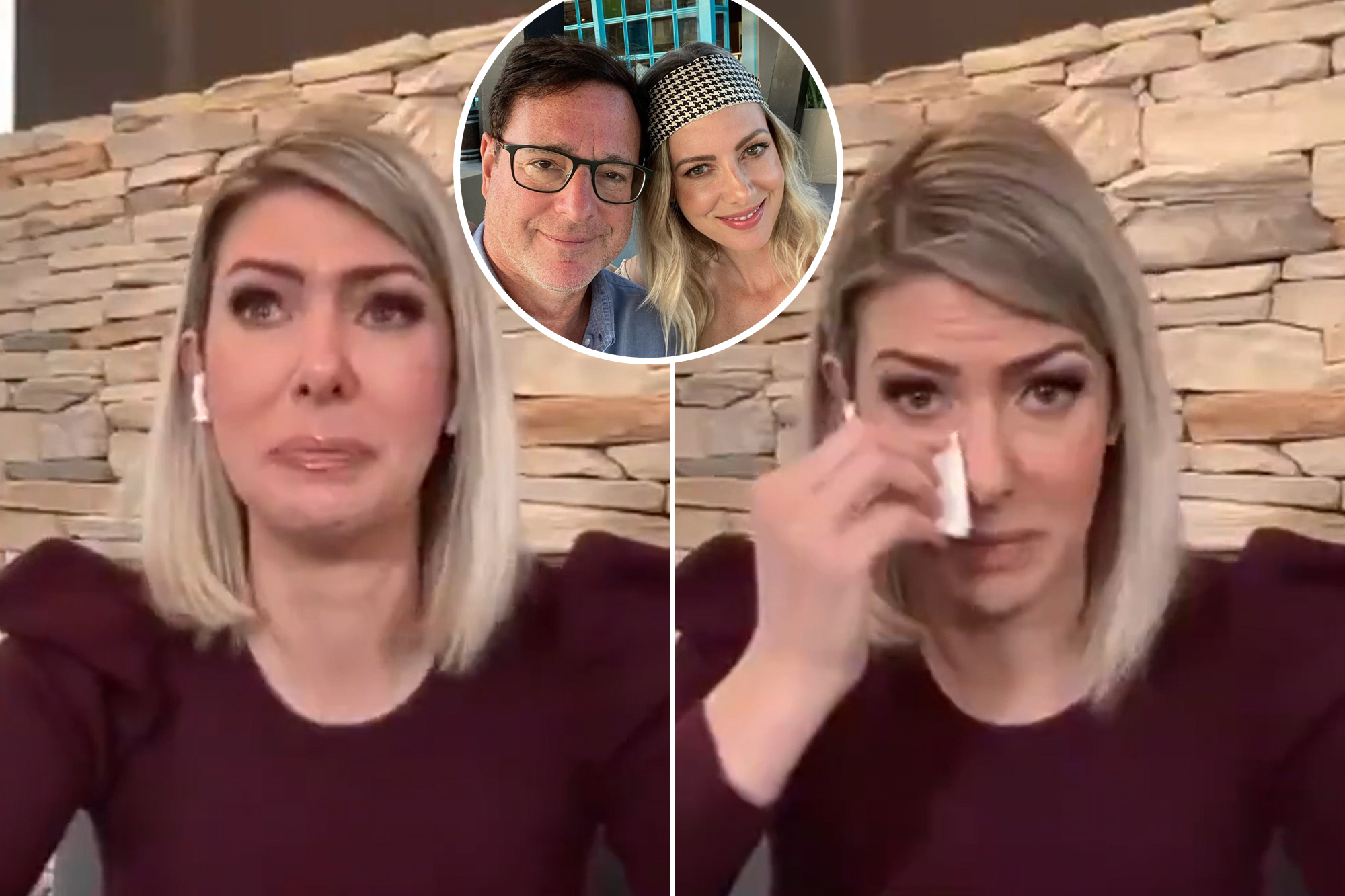 Kelly Rizzo fought back tears as she remembered her “kind” husband, Bob Saget, in her first TV interview since his shocking death.

Reflecting on who he was away from his beloved audiences, Rizzo described the “Full House” alum as “the best man.”

“He was there to just enjoy life. And he just wanted to make people feel good,” Rizzo told NBC News’ Hoda Kotb in an interview set to air Jan. 20.

“I mean if we went to a restaurant, he would talk to all of the waiters, the waitresses. He knew all the hosts. Everybody knew him and loved him. And his constant message was ‘just treat everybody with kindness’ because he had gone through so much in his life, and he knew how hard life could be, and so he always was just so kind and loving to everybody.

Rizzo, 42, began to cry as she gushed about the late comic, whom she described as “the best man” she had ever known.

“He was just so kind and so wonderful, and everybody that was in his life knew it,” she said, wiping tears from her eyes, “and even anybody that would just casually meet him was like, ‘Wow, this is a special guy.’”

Kotb, just as emotional responded, “And he was yours.”

Saget was found dead in his Florida hotel room on Jan. 9. He was 65. Police ruled out any signs of foul play or drug use shortly thereafter.

“I am so completely shattered and in disbelief,” the Eat Travel Rock founder told Page Six the following day. “I am so deeply touched by the outpouring of love and tribute from our friends, family, his fans and his peers.”

More than 100 A-listers, including his former co-stars and musician John Mayer, turned out to pay their respects at Saget’s funeral.