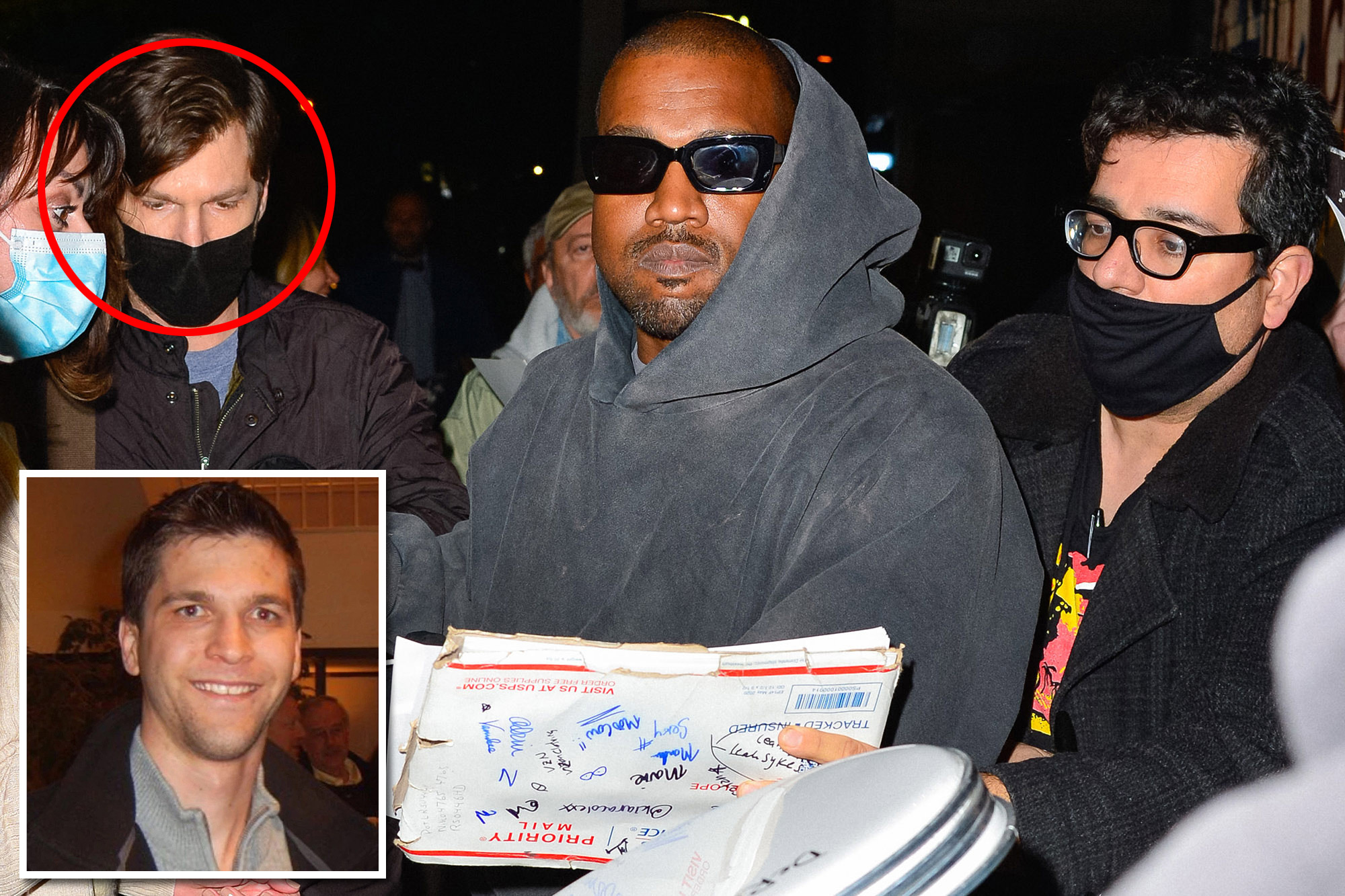 The autograph seeker Kanye West slugged in a rage this week is a veteran hunter of celebrity signatures, according to a report.

Justin Poplawski, 40, has been getting the signings of high profile stars for 25 years, The US Sun reported.

“Right now I’m just trying to live life and get back home,” Poplawski, who is believed to live in Illinois, told the outlet, adding, “I still have other things to take care of” before he declined further comment.

Video of the attack shows West, 44, screaming in anger as he punches a man lying on the ground. The LAPD has named West a suspect in the attack, which took place at 3 a.m. Thursday near Soho Warehouse, an exclusive members-only club, and residence.

“I’m saying, ‘You don’t know what I’m dealing with right now,’ West told Entertainment Tonight, referring to footage of him snapping at Poplawski. “I just finished these two songs, I came from the studio, and this dude, he just had this real attitude, like, ‘What you gonna do? And see that?’ Imma just tell you, that blue COVID mask ain’t stop that knockout, you know what I’m saying?”

Justin Poplawski had approached Kanye West twice prior to the assault. Kanye West said, “that blue COVID mask ain’t stop that knockout” in reference to the event.SplashNews.com

Poplawski has been collecting celebrity signatures since 1996, The Sun reported. He’s gotten selfies with a range of big names including Adele, Leonardo DiCaprio, Barack Obama, and Taylor Swift, according to his profile at Real Autograph Collectors Club.

The alleged victim reportedly approached West twice earlier that evening to ask for his autograph.

Has ‘Impractical Jokers” Joe Gatto been cancelled?
Porsha Williams Honors Rev. Dr. Martin Luther King Jr.
We use cookies on our website to give you the most relevant experience by remembering your preferences and repeat visits. By clicking “Accept All”, you consent to the use of ALL the cookies. However, you may visit "Cookie Settings" to provide a controlled consent.
Cookie SettingsAccept All
Manage consent