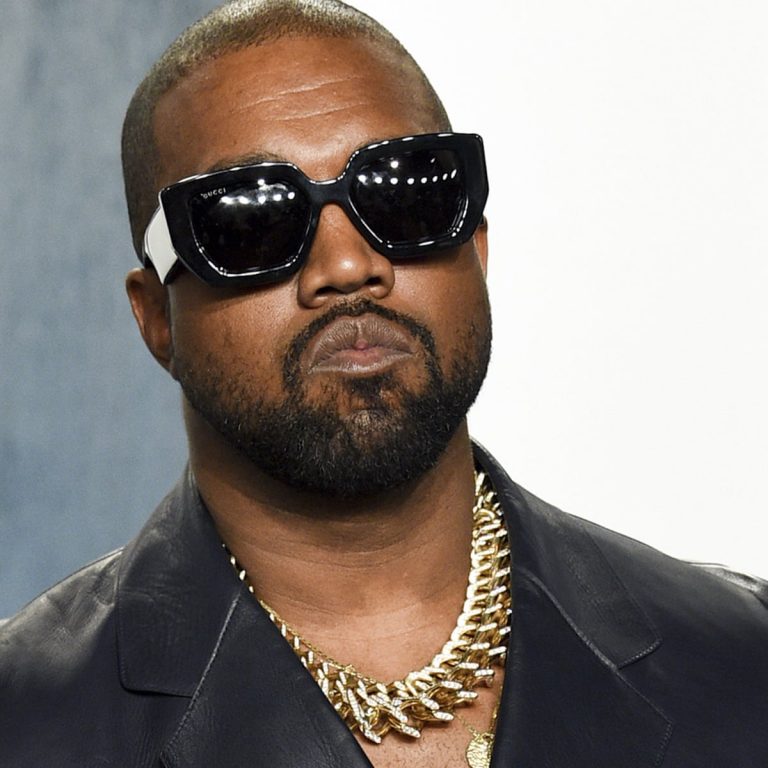 It seems that Kanye West will be one of the mail winners of the 2022 Grammys. Check out the latest reports revealed by The Shade Room. TSR notes that ‘the wait is finally over as the 2022 Grammy Award nominations were just announced—and some of music’s biggest stars are one step closer to earning the highest honor in music. #KanyeWest’s highly-anticipated #Donda album dominated the rap categories and also nabbed the coveted Album Of The Year nomination, as #HER., #DojaCat, #LilNasX, #JazmineSullivan #SilkSonic and #Saweetie were also nominated in some of the most competitive categories.’

TSR said that ‘The 2022 Grammy Awards won’t air until early next year, but the nominations are officially out and some of your faves are sure to be very happy with the news. In the Rap categories, Kanye West’s ‘Donda’ earned three nominations, while the project also earned a nomination for Album Of The Year and he nabbed a producer credit for Lil Nas X’s ‘Industry Baby.’ Speaking of Lil Nas X, he also earned multiple nominations in several of the Big Four categories (Record Of The Year, Album Of The Year, Song Of The Year, Best New Artist.)’ ‘However, it was the ladies that held it down, as H.E.R. and Doja Cat were the most nominated female artists at this year’s Grammy Awards, with eight nods each. Meanwhile, Jazmine Sullivan, Silk Sonic and Saweetie also have a lot to celebrate,’ TSR notes.

Someone said: ‘They really don’t remember Kanye pissin on his Grammy huh,’ and another follower posted this: ‘You must the song on here are tik tok songs.’ Ye recently change his name from Kanye West. Now, he is calling  Soulja Boy   a really influential person. Check out the latest reports about all this. ‘The last few months have been quite eventful for #KanyeWest. Not only did he drop his highly anticipated ‘DONDA’ album, he hit the innanet with a few mysterious fashion looks, and he even changed his name to Ye. Unfortunately for Ye, he made a few enemies along the way and addressed a few of them in his recent interview with @DrinkChamps,’ The Shade room notes. Ye is definitely living his best life these days.