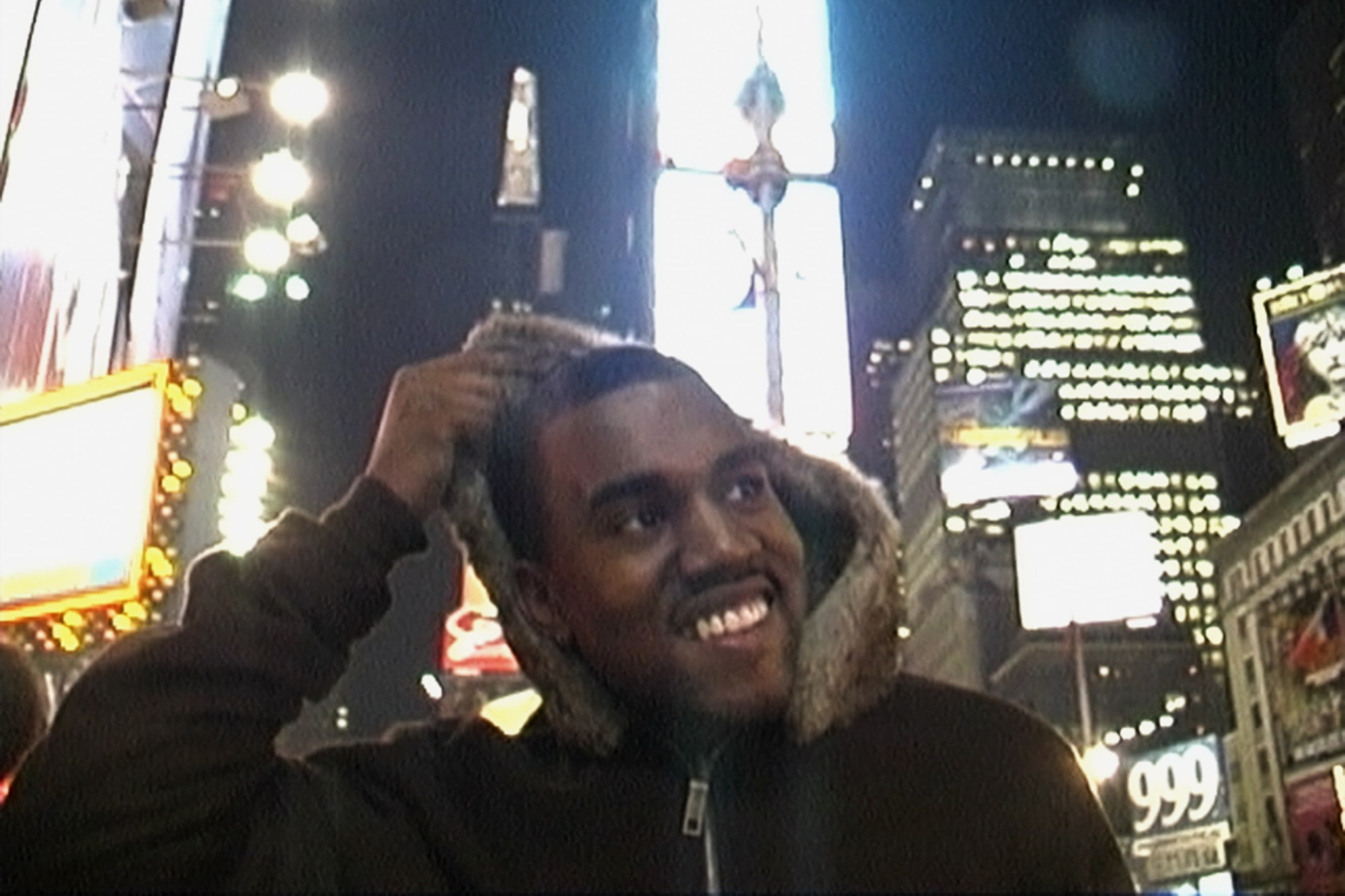 If you were thinking that Kanye West had a Jesus complex by once calling himself “Yeezus” on his 2013 album, well, you might be right.

In the new trailer for his upcoming documentary “Jeen-yuhs: A Kanye Trilogy” — which will premiere the first of its three parts Feb. 16 on Netflix — the hip-hop superstar reveals that he does indeed believe that he is a chosen one.

“I just think it was in God’s plan,” West, 44, says of his groundbreaking success as a rapper, producer and mogul. “I just think He has me here for a reason, and I have something to say.

“There’s people that might be better programmers, better rappers. The way I think I really won is I had the heart. If I do what I’m supposed to do, people are gonna look back like, ‘Man! Remember dude used to just make beats for people?’ ”

The nearly 3-minute trailer features Jay-Z, Pharrell Williams, and of course, West’s beloved late mother, Donda — after whom her son named his most recent album.

“I would like to congratulate you on the good job that you did with me,” West says in a mother-son moment featured in the trailer.

Indeed, the first episode of “Jeen-yuhs” — which premiered virtually at the Sundance Film Festival on Jan. 23 — shows just much Donda West was an inspiration and guiding light for her son.

Mos Def and Kanye West in the documentary “Jeen-yuhs: A Kanye Trilogy,” premiering Feb. 16 on Netflix.Courtesy of Netflix

“It’s very important to remember that the giant looks in the mirror and sees nothing,” Donda advises her son.

She also counsels her supremely confident (and rightly so) son to “stay on the ground and you can be in the air all at the same time.”

But even before the release of his groundbreaking debut, 2004’s “The College Dropout,” Donda had instilled that unwavering confidence in her son: “Anybody love something that much and that long and is that good, it’s gotta pay off,” she says at one point.

But in perhaps the sweetest moment of the first episode, Donda checks out her son’s new bling: a gold necklace of an angel that has left even her impressed. “You need an angel to watch over you,” she says in a moment that is also highlighted in the trailer.

And Ye is now having his own experiences as a parent trying to guide his child in the right fashion: He came out against his ex Kim Kardashian allowing their 8-year-old daughter, North, on TikTok.

“SINCE THIS IS MY FIRST DIVORCE I NEED TO KNOW WHAT I SHOULD DO ABOUT MY DAUGHTER BEING PUT ON TIK TOK AGAINST MY WILL ?” West wrote in an Instagram post on Friday that led to some back-and-forth exchange between the exes.

Kardashian then responded on her Instagram Stories. “Kanye’s constant need for attacking me in interviews and on social media is actually more hurtful than any TikTok North might create,” she wrote. “I am doing my best to protect our daughter while also allowing her to express her creativity in the medium that she wishes with adult supervision — because it brings her happiness.”

Clive Davis annual pre-grammy party postponed until 2023
John Mayer drags ‘RHOSLC’ star Lisa Barlow in Andy Cohen tribute
We use cookies on our website to give you the most relevant experience by remembering your preferences and repeat visits. By clicking “Accept All”, you consent to the use of ALL the cookies. However, you may visit "Cookie Settings" to provide a controlled consent.
Cookie SettingsAccept All
Manage consent