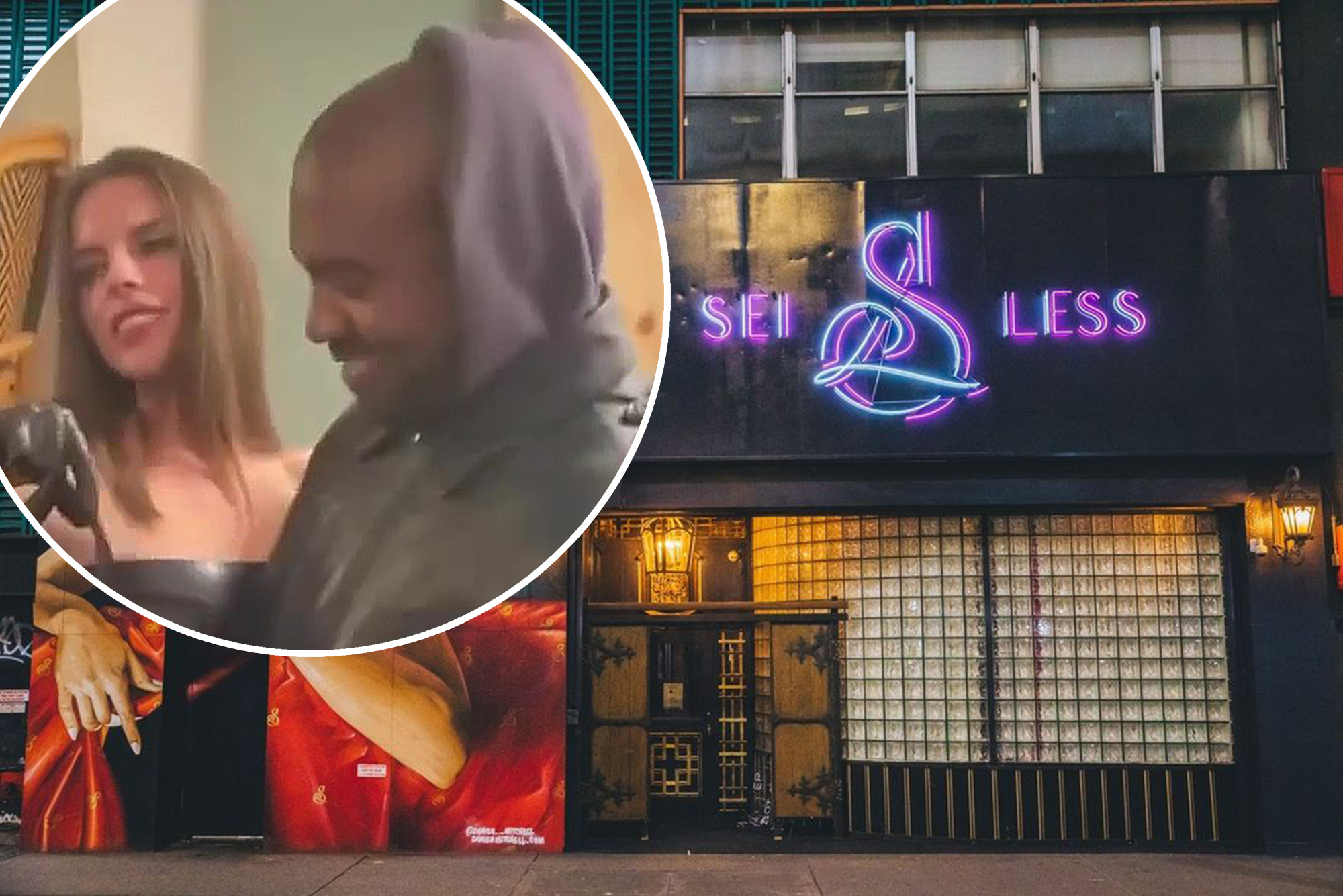 Girls tried to shoot their shot while Kanye West was out celebrating girlfriend Julia Fox’s birthday on Wednesday night, but “he didn’t pay them no mind,” we’re told.

It all went down at new Midtown restaurant Sei Less when Fox skipped off to the loo.

“There were some girls trying to get his attention… when Julia went to the bathroom,” a source told Page Six.

The new couple hit up the modern Chinese eatery after celebrating Fox’s birthday at her downtown haunt Lucien, where they partied with pals Evan Mock, Jeremy O. Harris and The Jeffries co-owner Kendall Werts.

Sources told us they fled uptown “when they got a call from 2 Chainz,” who was there dining with rapper Fabolous in a private dining room, we’re told.

“It was just a random dinner that turned into a big night,” the source said.

“They arrived with Justin La Boy and played the album [for a crowd that included] Dave Chappelle, Fivio Foreign, Nems and DJ Stacks,” another source told us.

Ye’s famous pals who couldn’t attend in person were even a part of the celebration. “He Facetimed Fat Joe & Cardi B while playing everyone the new album,” the second source said.

“I’m pretty sure, he is still working on it,” they said.