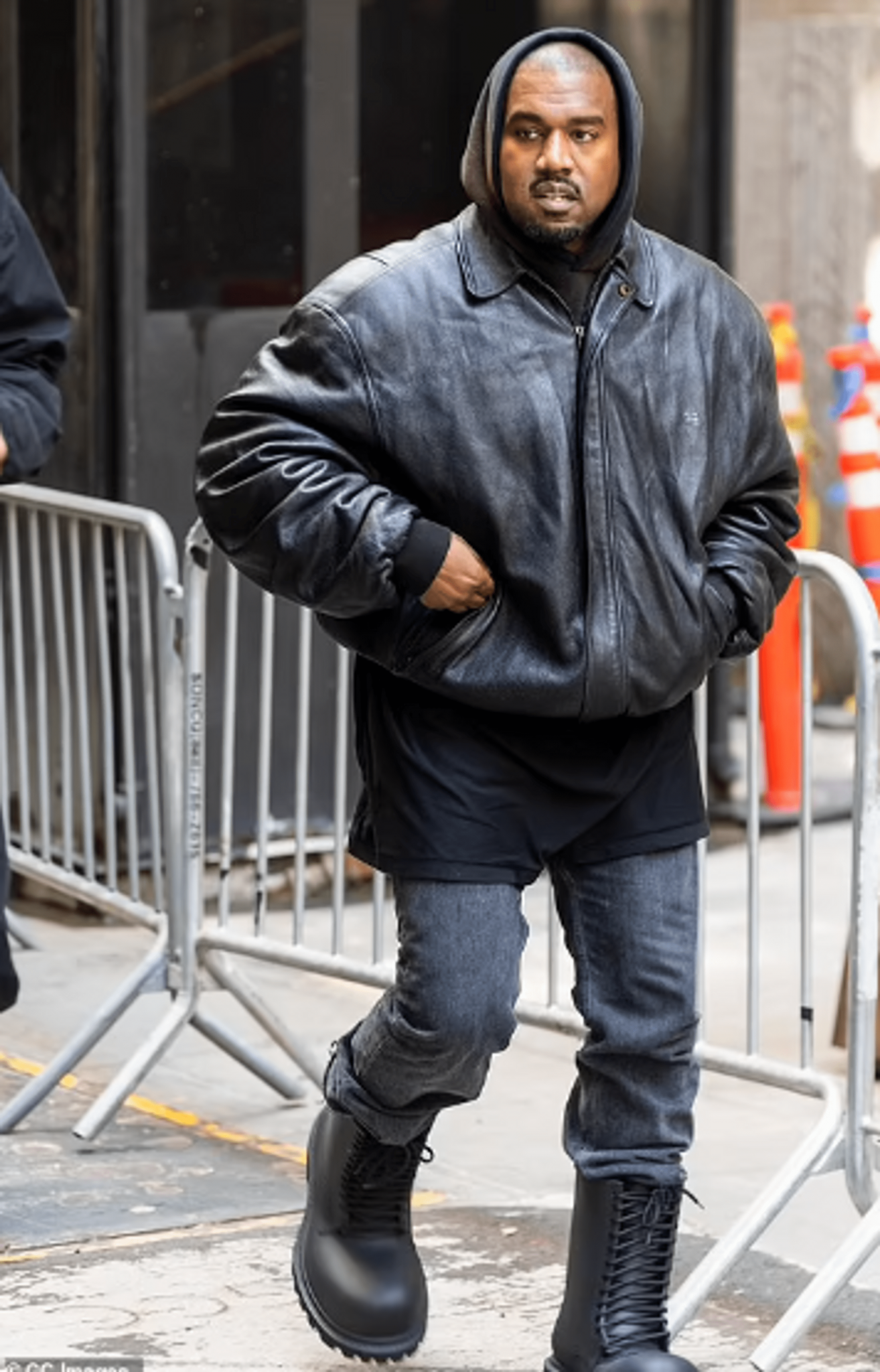 Rapper Kanye West is being sued by DJ Marshall Jefferson in New York District Court for copyright infringement, Billboard reports. He accused Kim Kardashian’s ex-husband of copyright infringement. Jefferson accused West of using a fragment of his track Move Your Body (also known as The House Music Anthem) in the song Flowers from the rapper’s latest album, Donda 2.

At the same time, the DJ claims that he did not give permission to sample his work. This passage is repeated 22 times in West’s song. Jefferson also complained about the “hypocrisy” of the rapper, who has repeatedly positioned himself as an advocate for artists’ rights. The injured party demands material compensation from West in the amount of $ 150 thousand or any other amount established by the court.

The rapper met Klein at the CES Technology Show in Las Vegas in January 2019 and became a partner as well as investing in the company. Previously, Kanye West threatened to sue the owner of a burger shop for murals with his face. Rapper Kanye West threatened to sue the owner of a burger joint in Melbourne, Australia, for murals with his image on the facade of the institution, writes the Daily Mail. Restaurant owner Mark Elkhuri is a big fan of Kanye West, so he decided to name the burger joint after the rapper’s first album, The College Dropout. The building was decorated with murals depicting a musician; they had to be removed after the threat of a lawsuit from West’s lawyers. Human rights activists recalled that the rapper did not give permission to use his image and name. As a result, the owner changed the logo of the restaurant, and some of the dishes in which are named after West. Elkhuri admitted that he was disappointed by the attacks on the musician since, according to him, the burger is a “tribute” to West.

The famous actress Bette Midler, after the whole situation with the ban on abortion, called for the ban on Viagra
Everyone’s favorite Spider-Man celebrated his 47th birthday with other celebrities
We use cookies on our website to give you the most relevant experience by remembering your preferences and repeat visits. By clicking “Accept All”, you consent to the use of ALL the cookies. However, you may visit "Cookie Settings" to provide a controlled consent.
Cookie SettingsAccept All
Manage consent