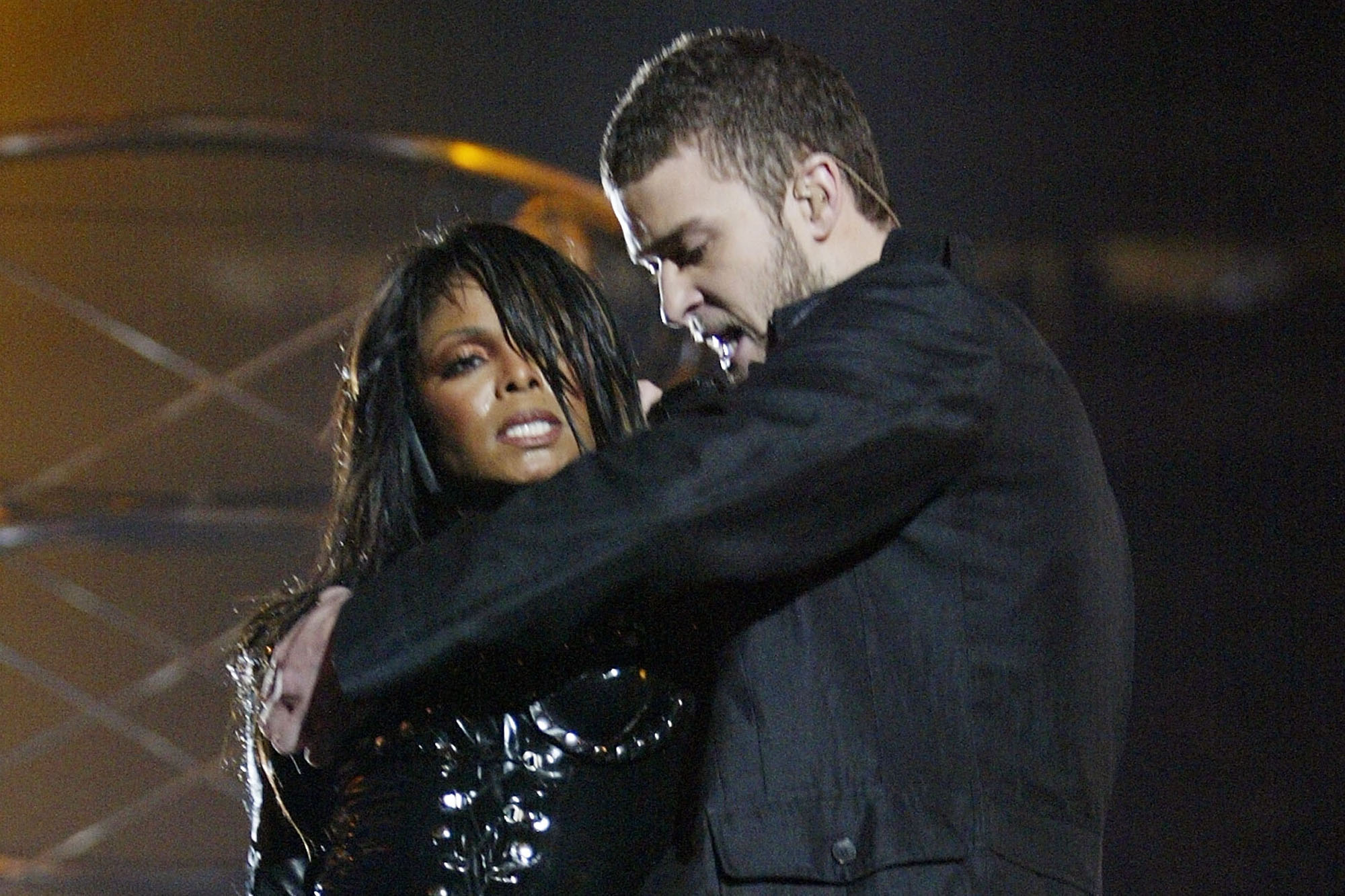 Timberlake is rumored to appear in Jackson’s much-hyped two-night Lifetime/A&E documentary premiering on Friday, according to a source familiar with the production.

“Justin is in it. I was told he is going to be in the documentary. It’s like this big secret. He’s the surprise, just like the Super Bowl,” the source told Page Six.

Jackson brought Timberlake out as a surprise guest when she headlined the halftime show in 2004.

The duo ended her set by performing Timberlake’s song, “Rock Your Body,” and he tore off part of Jackson’s top and exposed her breast as he sang the lyrics, “I’ll have you naked by the end of this song.”

After the infamous “wardrobe malfunction” incident, Jackson’s career took a hit and Timberlake’s then-burgeoning solo career soared. He was invited back to perform in 2018, and even reached out to Jackson to join him, according to a trailer for the singer’s doc titled “Janet Jackson.”

In a clip released ahead of the premiere, Jackson’s brother, Randy, who is also her manager and co-producer on the film, mentions, “Justin and his team have been trying to contact us about you doing the Super Bowl.” The clip then cuts to a pensive Janet.

However, Timberlake did not appear in any promos for the doc, which features stars such as Missy Elliott, Mariah Carey, Whoopi Goldberg and Samuel L. Jackson.

TV insiders told Page Six that screeners for Jackson’s doc went out this week for the first three hours, but the final hour is still under wraps.

One TV insider told us that Jackson is keeping the doc so close to the vest that “Lifetime hasn’t even seen the screener yet!”