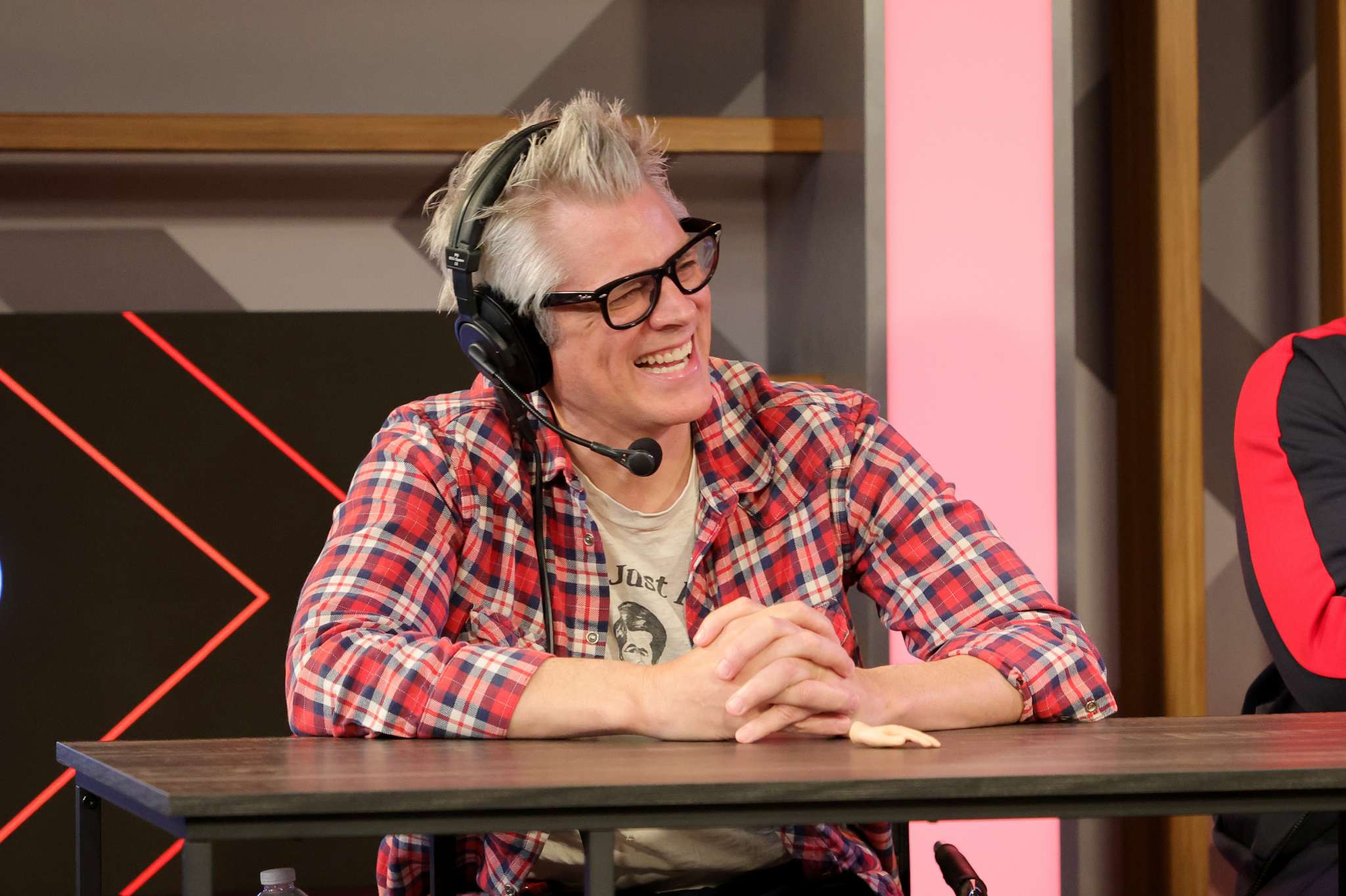 Co-Creator and star of MTV’s reality stunt show, Jackass , Johnny Knoxville has filed for divorce with his wife, Naomi nelson after a 12-year-long marriage . The reason for divorce as told by Johnny, real name Philip John Clap, himself is irreconcilable differences. In a dramatic fashion, Johnny announced the date of their separation is the same as the date of their anniversary, September 24th. Johnny and his wife Naomi share two children with each other named Rocko, who is their 12-year-old son, and Arlo, who is their 10-year-old daughter. There have been no scuffles between the couple for full custody. Reports so far say that the reality TV star is asking for joint custody of the kids in both legal and physical domains. The details of the property situation between the two haven’t been worked out yet and will be addressed at a later time, according to the reports so far. What is really curious about the separation is that only about a month before the official date of the separation, Johnny took to Instagram to post a heartfelt picture and caption about his wife for her birthday which read,  “Happy birthday to my love and light. A wonderful wife and a beautiful mother. You are the sunshine on my face and everything good. I love you very much. Happy birthday.❤️❤️❤️” A few months before that Johnny also used Instagram to pay a tribute to his wife and all that she does for him on Mother’s Day. The post on that occasion read, “Happy Mother’s Day to my one true love and the most wonderful mother our kids could ever hope for. You bless us every day and I and we love you very much.” It appears that the scenario in the Johnny and Naomi household underwent a very sudden shift. This isn’t Johnny’s first divorce tho. The actor was previously married in 1995 to then-wife Melanie Lynn Cates. The marriage lasted till 2006 and the divorce was finalized in 2009. Johnny also has a child out of that wedding named Madison, who is 26 years old as of right now.

Gabrielle Union Praises Margaret Cho In An Impressive Message
Demi Moore And New Hubby Daniel Humm Hit Instagram Making It Clear That The Two Are A lot More Serious Than Previously Thought
We use cookies on our website to give you the most relevant experience by remembering your preferences and repeat visits. By clicking “Accept All”, you consent to the use of ALL the cookies. However, you may visit "Cookie Settings" to provide a controlled consent.
Cookie SettingsAccept All
Manage consent