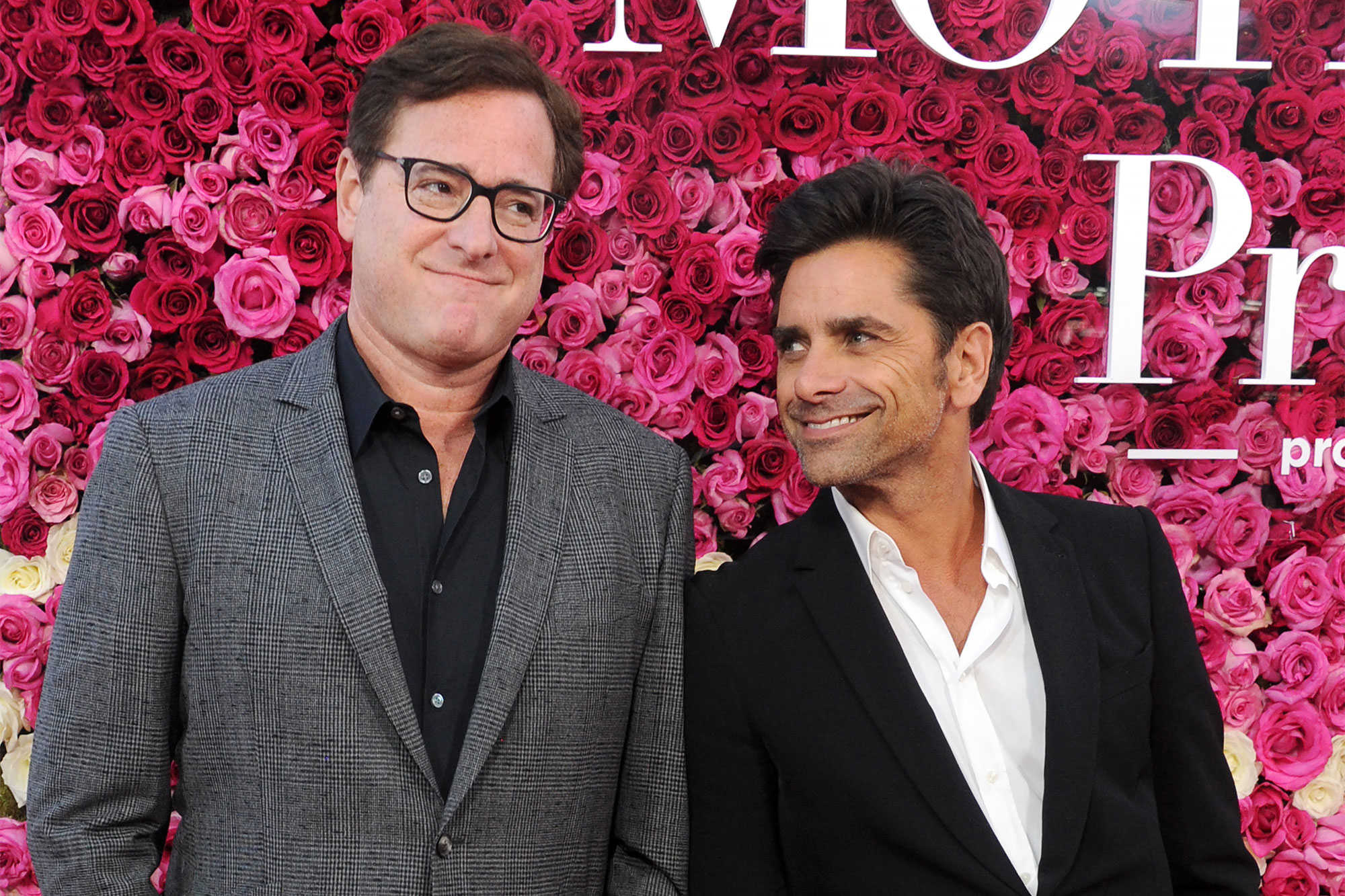 Not all of John Stamos’ “Full House” memories are so fond.

Stamos starred with the late Bob Saget on the beloved ABC sitcom from 1987 until 1995 and had stayed pals throughout the decades.

The “Grandfathered” actor said that while the pair played brothers-in-law on the show, at times “our styles completely clashed.”

“He was a comic. If there was even one person on the set, he had to make them laugh.”

He added that Saget “could be painfully distracting — disruptive — because you’re here, let’s get this scene, let’s find out what works, what doesn’t.”

Saget played the clean freak but devoted dad Danny Tanner on the show while Stamos portrayed the cool yet doting Uncle Jesse. “He’s like [punching the air as if for each joke], ‘Boom, boom, boom, boom, boom, boom, boom.’ I’d go, “Bob.” He couldn’t stop it. I think, if I may say, that it could have been a detriment sometimes to him,” Stamos continued about Saget’s penchant for comedy.

“I think we met in the middle,” Stamos said. “But we both went in kicking and screaming, not wanting to bend what we do.”

He also shared the words that Saget’s ex-wife Sherri Kramer told him at the “America’s Funniest Home Videos” host’s funeral on Jan. 14.

The “Scream Queens” actor also shared the eulogy he gave at Saget’s funeral in the Los Angeles Times.

“It didn’t take long for us to meet in the middle and to respect each other professionally and creatively as the years went by,” Stamos explained.

He also said that Saget was there for him through the toughest of times.

“When things came crashing down, the last person on Earth I ever imagined would be my rock became just that,” he shared. “When I lost my parents, Bob was there for me like no other. He told dirty jokes and talked about himself as he hosted my dad’s funeral. He was there through divorces, deaths, despair and dark days. He was there through love, marriage, a child and bright times. He was my lifeline.

“He loved hard and deep. (Cue Bob to make a joke out of ‘hard and deep.’) He would do that during tragedies and honestly, it would piss me off sometimes,” Stamos continued. “That’s how he got through the darkness, and sadly he had a lot of it in his life. Now that I’m dealing with him dying, I sort of get it.”