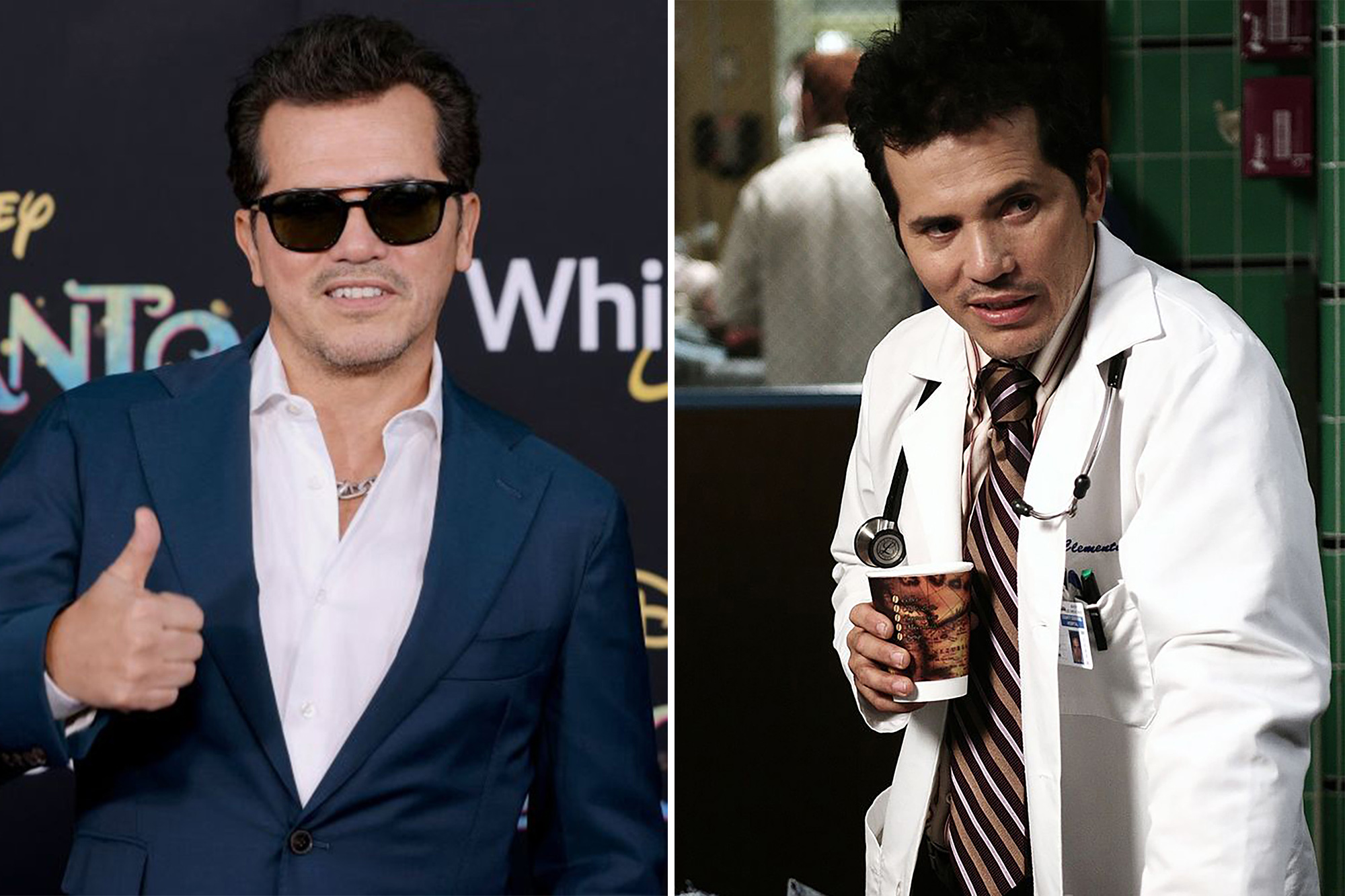 John Leguizamo admitted that he tries to stay out of the sun in order to stay “light-skinned” for film roles.

The 57-year-old Latino actor was recently interviewed for the Academy Awards’ “Seen series,” during which he opened up about his experiences in Hollywood.

“I definitely would not go in the sun for years. It was a conscious thing because I could work,” the “Romeo + Juliet” star said.

Leguizamo further explained that he himself has “benefited from being light-skinned” in Hollywood and added that, at one point, producers told him, “Latin people don’t want to see Latin people.”

The Colombian-born actor also touched on how he felt the entertainment industry portrays the Latinx community badly on-screen — “How do you create a Latin star in America when the roles are one-dimensional and not worthy of awards?” he asked — and said Hollywood has a lack of representation.

“What happened to all the Afro-Latinos and the majority of indigenous Latinos? They don’t get a shot, you know,” Leguizamo said.Getty Images

“No, none of those stereotypes and racist ideas because nobody tries harder with less access,” he continued.

“So not only are we invisible, but when we are seen, it’s a negative portrayal,” he added. “Things are improving. I think COVID made us really look at ourselves in America. Black Lives Matter was a huge awakening for America, a reboot for America to look at themselves and see what’s going on. I think everybody’s trying to do the right thing and hire many more people of color. What I want to see, I want to see 20 percent of the roles in front of the camera and the crew. I’m not asking for extra. I just want what’s due to us.”

Lin-Manuel Miranda, who wrote the songs for Leguizamo’s movie “Encanto,” also recently spoke up about colorism in his movie “In The Heights.”

In November, Miranda was slammed for lacking Afro-Latinx representation in the musical flick. The “Hamilton” creator, 42, responded to the backlash in a profile with The New Yorker, saying: “Once something has success, you’re not the underdog trying to make it happen anymore.”

The “Hamilton” star discussed cancel culture after fans came at him for lack of Afro-Latinx representation in his film “In The Heights.”Getty Images for IMDb

He continued, “You have to graduate past the mindset of, like, it’s a miracle I got something on the stage. Because now that is expected of me. And people go, ‘Yeah, but what about this? And what about this?’ And that’s fair! I do that with art I find lacking.”

“It’s not cancellation. That’s having opinions,” Miranda said. “So I try to take it in that spirit.”

Michael K. Williams is brilliant in ‘892’ — his last film role
Fans slam ‘And Just Like That’ for Holocaust ‘hoax’ joke
Comment