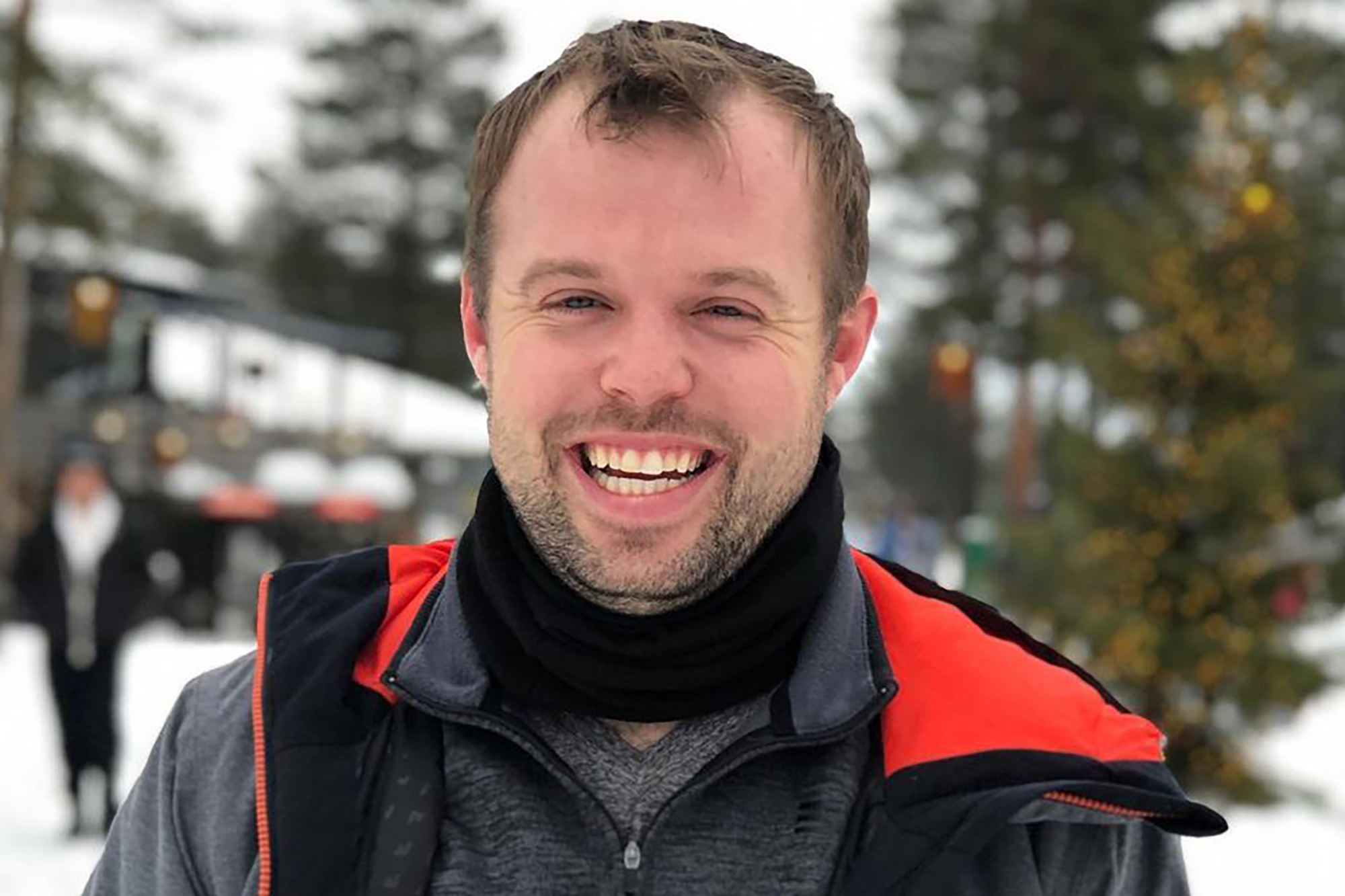 John David Duggar crashed a plane with two other passengers on board in late 2021, Page Six can confirm.

A spokesperson for the Humphrey County Sheriff’s Office in Tennessee told us Wednesday the accident took place on Oct. 29 and there were no injuries.

Duggar, 32, was piloting the aircraft when he had to land in a field in Waverly, Tenn., after a double engine failure, according to an accident report obtained by In Touch.

The Humphrey County Sheriff’s Office in Tennessee confirmed that a “family” was involved in the crash, from which one could infer that the two passengers were possibly Duggar’s wife Abbie Burnett and their year-old daughter Grace, according to Us Weekly.

The National Transportation Safety Board is reportedly investigating the incident.

Per a preliminary accident report from the National Transportation Safety Board obtained by People, the damage to the aircraft was “substantial.” A spokesperson for the NTSB did not immediately respond to Page Six’s request for further comment.

The “19 Kids and Counting” alum works for the nonprofit MEDIC Corps, which uses small planes and helicopters to deliver aid to areas hit by natural disasters. The plane Duggar was piloting was reportedly registered to the Arkansas-based company.

Duggar and his wife Abbie Burnett are both passionate about flying planes.Instagram/ John David Duggar

Both he and his wife are avid flyers and both have their pilot’s license. The duo is so into aviation that they took some wedding photos on a runway next to a plane in 2018, and when Burnett was pregnant with Grace, they announced the news with a photo from inside a cockpit in August 2019.

“We are on Cloud 9 about welcoming our own little Duggar into the world,” they said in a statement to People at the time. “It really is amazing to think about being parents and having our own child to raise.”

He and Burnett got engaged in July 2018 inside an airplane hanger. He is one of the 19 children of Jim Bob Duggar and Michelle Duggar.

A rep for the Duggar family did not immediately respond to Page Six’s request for comment.