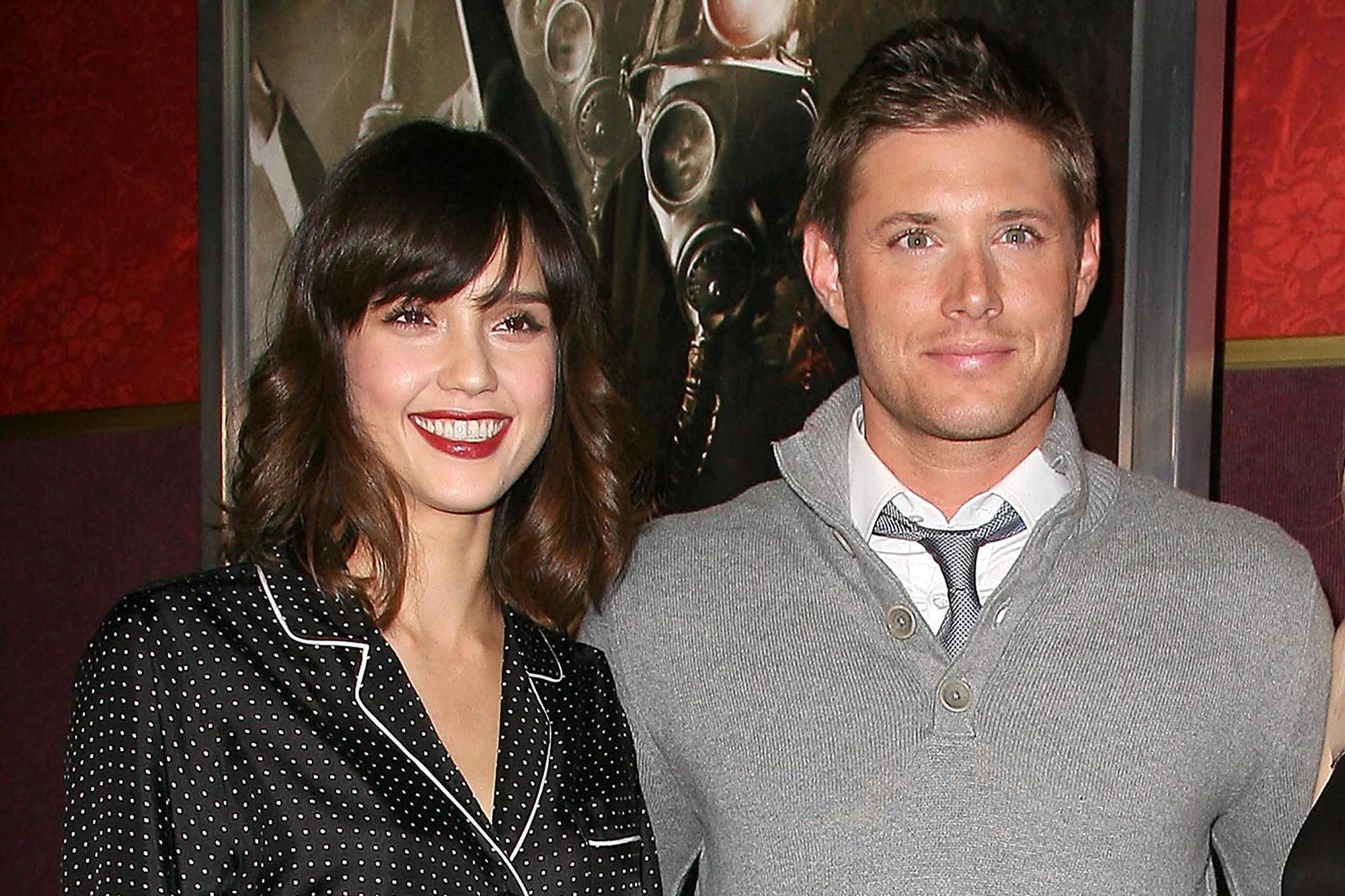 She was no angel.

Jensen Ackles is outing his “horrible” interactions with Jessica Alba on the set of her 2000s breakout sci-fi series “Dark Angel.”

“I was the new kid on the block, and I was picked on by the lead,” the “Supernatural” star, 43, revealed on the Jan. 18 episode of Michael Rosenbaum‘s podcast, “Inside of You with Michael Rosenbaum.”

He described their battles as “the worst kind of bickering a brother and sister could do,” adding, “It wasn’t that she didn’t like me. She just was like, ‘Oh, here’s the pretty boy that network brought in for some more window dressing because that’s what we all need.’”

Shocked by Alba’s alleged attitude, Ackles eventually learned to “fight fire with fire,” which led to the pair gaining a “mutual respect” for each other.

“But we bickered. We bickered like brother and sister,” he added while emphasizing how much love he has for the Honest founder today.

After learning to “fight fire with fire,” the pair gained a “mutual respect” for one another. Fox

“I love Jess, which I know kind of contradicts what I just said,” he explained. “She was under an immense amount of pressure on that show. She was young, she was in a relationship and that was … causing some undue stress, I believe.”

Alba began dating fellow actor Michael Weatherly in 2000 when she was just 19 years old — and he was 32. (“Dark Angel” premiered in October 2000.) Their relationship ended in 2003, with Alba saying years later, “I don’t know [why I got engaged]. I was a virgin. He was 12 years older than me. I thought he knew better. My parents weren’t happy.”

Ackles also recalls the actress going out of her way to comfort him when he first heard news of his grandfather’s death.

“My grandfather died while I was shooting it and she literally just walked into my trailer and held me for a half an hour,” the actor shared. “So it was that kind of a relationship. If she walked in, we’d be all hugs, but she didn’t make it easy on me.”