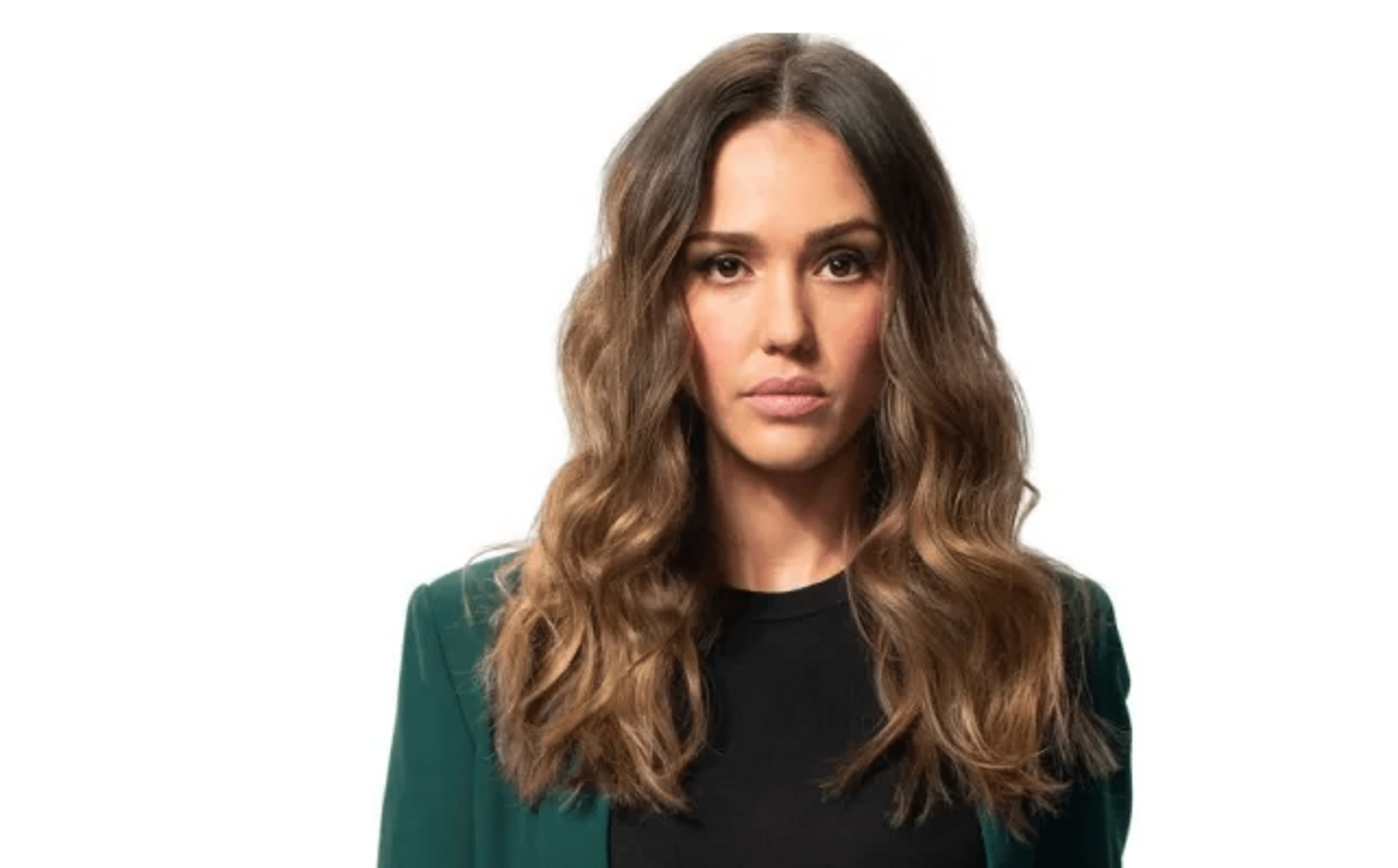 Britney Spears signs marriage contract with Sam Asghari
Billie Eilish Suspends London Show When Her Fans Feel Bad
We use cookies on our website to give you the most relevant experience by remembering your preferences and repeat visits. By clicking “Accept All”, you consent to the use of ALL the cookies. However, you may visit "Cookie Settings" to provide a controlled consent.
Cookie SettingsAccept All
Manage consent