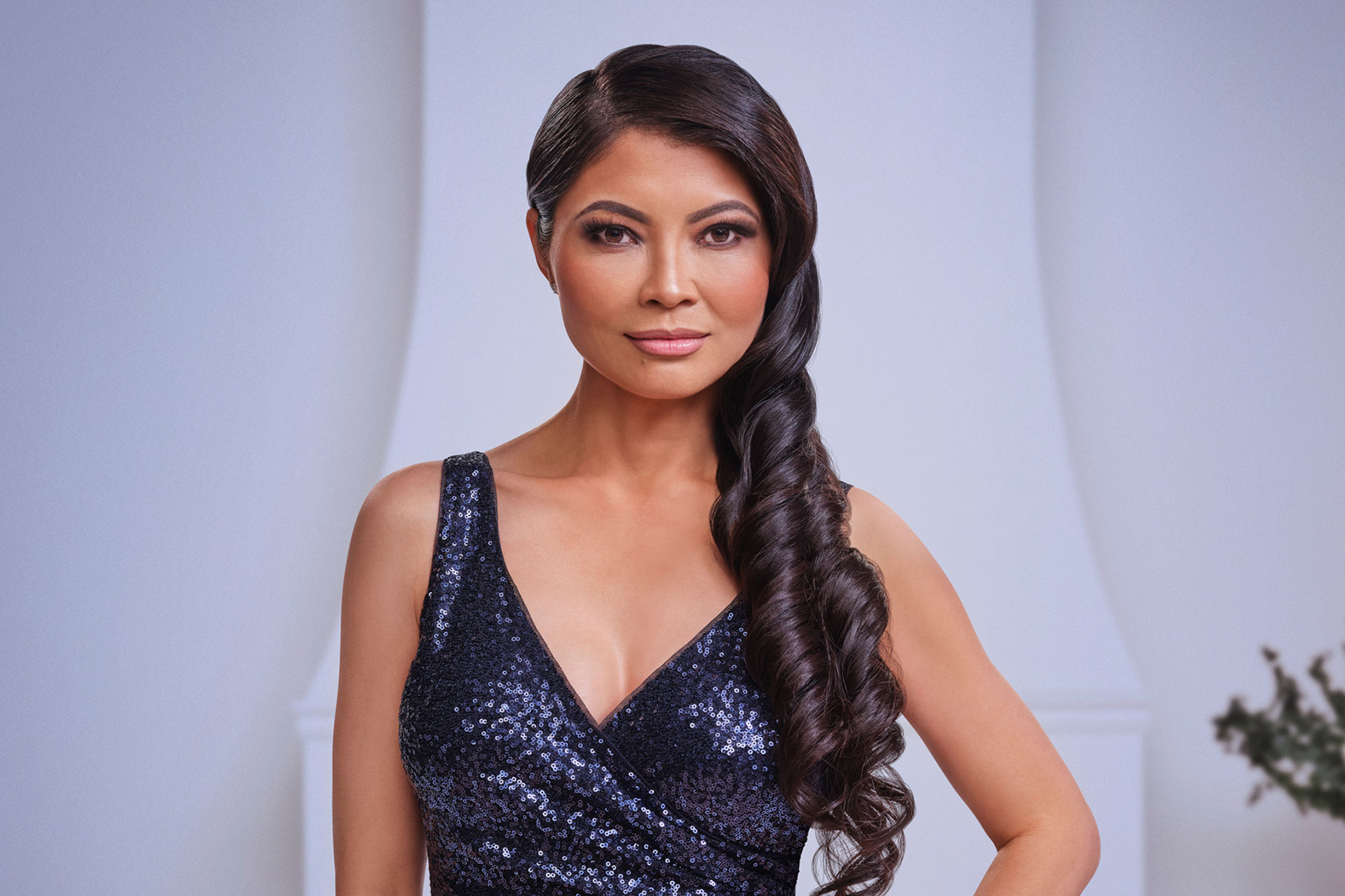 One day after being fired from “The Real Housewives of Salt Lake City” for past racist social media posts, Jennie Nguyen tried to explain herself in an Instagram Live on Wednesday.

According to Nguyen, 44, a social media team is to blame for sharing the offensive posts in 2020 on her non-verified personal Facebook page that existed before she was cast on “RHOSLC.”

“I just want you to understand that, during that time, I had a team of people that [were] helping me. Whether they posted [or] I posted, it doesn’t really matter at this point,” she said.

“For me, it’s on my account and I take full responsibility and accountability for what was posted.”

Many of Nguyen’s posts mocked the Black Lives Matter movement and protesters in the wake of the killing of George Floyd, and contained phrases like “BLM Thugs” and “Violent Gangs.”

Though Nguyen called the posts “disgusting,” she emphasized that she is a “proud” Republican and shared her full-throated support for law enforcement.

“I want you to understand that my political stance, I still support that. I’m very proud to be a Republican. I am proud to be able to say I have the freedom of speech, too, and to have an opinion,” she said.

The ex-Bravo star’s comments came during an Instagram Live alongside a friend named Michael.

Sitting next to Nguyen was her pal Michael, a black gay man, who insisted that she is “not a racist.”

“Over time, I did have to educate her on the whole Black Lives Matter and everything like that because I’m a gay black man, so I live it every day” he said. “Anybody that’s saying she paid him to be there or she pulled the friend card, I see all your comments.”

Added Michael, “But here’s the reality. I know Jennie and I know her character and I know the person that she is inside. She’s not a racist.”

Bravo released a statement on Tuesday saying it had “ceased filming” with the reality TV newbie, who joined “RHOSLC” in Season 2.

“Bravo has ceased filming with Jennie Nguyen and she will no longer be a cast member on ‘The Real Housewives of Salt Lake City,’” the network said in a statement.

The backlash against Nguyen, 44, began last week after dozens of Facebook posts surfaced.

Nguyen (right) was fired from “The Real Housewives of Salt Lake City” for her racially insensitive behavior. NBCU Photo Bank via Getty Images

Nguyen initially apologized in a statement shared via Instagram the same day the posts became public, writing in part, “I thought I was speaking out against violence.”

Still, fans called for Nguyen’s firing, and her “Salt Lake City” co-stars condemned her via social media and unfollowed her on Instagram.

Jen Shah, whose husband and sons are black, called Nguyen’s apology “disingenuous.” Lisa Barlow, who had been friends with Nguyen for years, said that she “definitely” doesn’t “condone” her ex-pal’s comments.

A source told Page Six on Tuesday that the cast is “so relieved” that Nguyen lost her snowflake. “Absolutely nobody wanted to film with her or be associated with her after the social media drama,” the insider said.

Nguyen’s social media scandal made headlines as “RHOSLC” Season 3 was in its early stages of production. It remains uncertain how her departure will be addressed on the show.