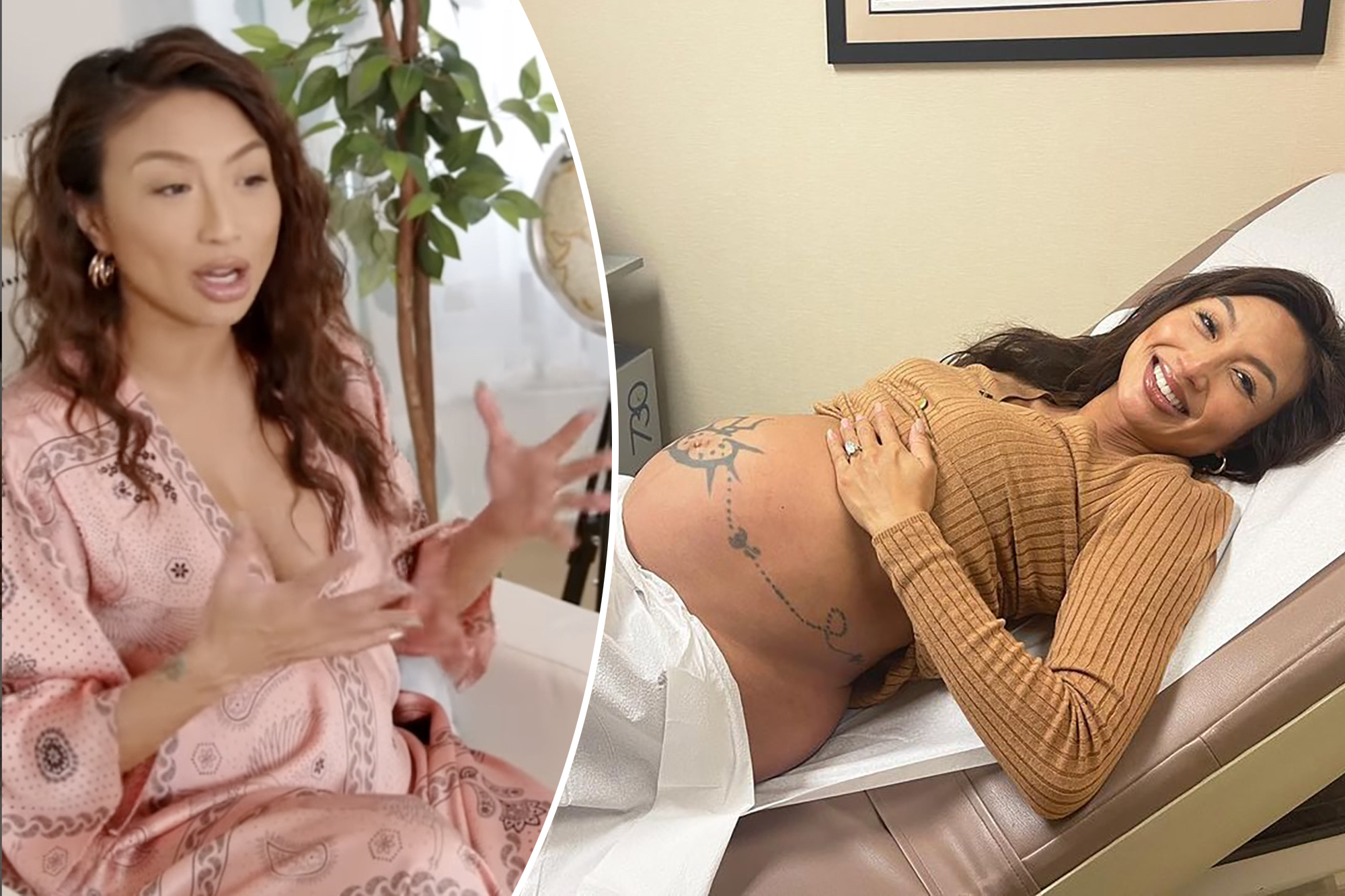 Jeannie Mai has revealed her newborn’s name one week after welcoming the infant with her husband, Jeezy.

“I thought Baby J’s name should be a J name, because obviously Jeannie and Jeezy makes sense, but that wasn’t the name that came to us,” Mai explained. “What really came to us was how baby J came to fruition for us when we were dating.”

The parents ultimately chose the name based on a relationship-changing conversation they had together while in Monaco, France.

Mai’s “The Real” co-host Adrienne Bailon also revealed the newborn’s name on the daytime talk show Thursday, sharing, “Three years ago, Jeezy and Jeannie were talking on a bridge in France, talking about what it meant to do life together. Here they decided to grow and raise a family together. Hence, they named their child after the city that changed their lives forever: Monaco Mai Jenkins.”

When it came to decorating the nursery, Mai focused on, “family, moments, traveling, discussions, important key points in my life and Jeezy’s life that brought Monaco here,” she said.

Baby Monaco was named after the French city where Mai and Jeezy decided to start a family. Instagram/ Jeannie Mai

Mai announced the birth of her first child Jan. 11 via Instagram, captioning the photo, “I asked God for a life of love and happiness. He sent me my family. Baby Jenkins is here 🍼❤️.”

Mai married the “I Put On” artist in April 2021 following her divorce from her first husband, Freddy Harteis, in 2017. The decision whether or not to have children was apparently a sticking point during their marriage, something Mai admitted she reversed course on during her relationship with Jeezy.

“Before we got married, I was very clear about the fact that I probably would not have kids, just because I’ve never felt that,” she said of her first marriage on “The Real” in 2014. “And now, getting older, he definitely seems like he wants kids, and he actually came out and said that he wants children.”

I said goodbye to Louie Anderson amid his cancer
Inside Pamela Anderson’s divorce from Dan Hayhurst
We use cookies on our website to give you the most relevant experience by remembering your preferences and repeat visits. By clicking “Accept All”, you consent to the use of ALL the cookies. However, you may visit "Cookie Settings" to provide a controlled consent.
Cookie SettingsAccept All
Manage consent