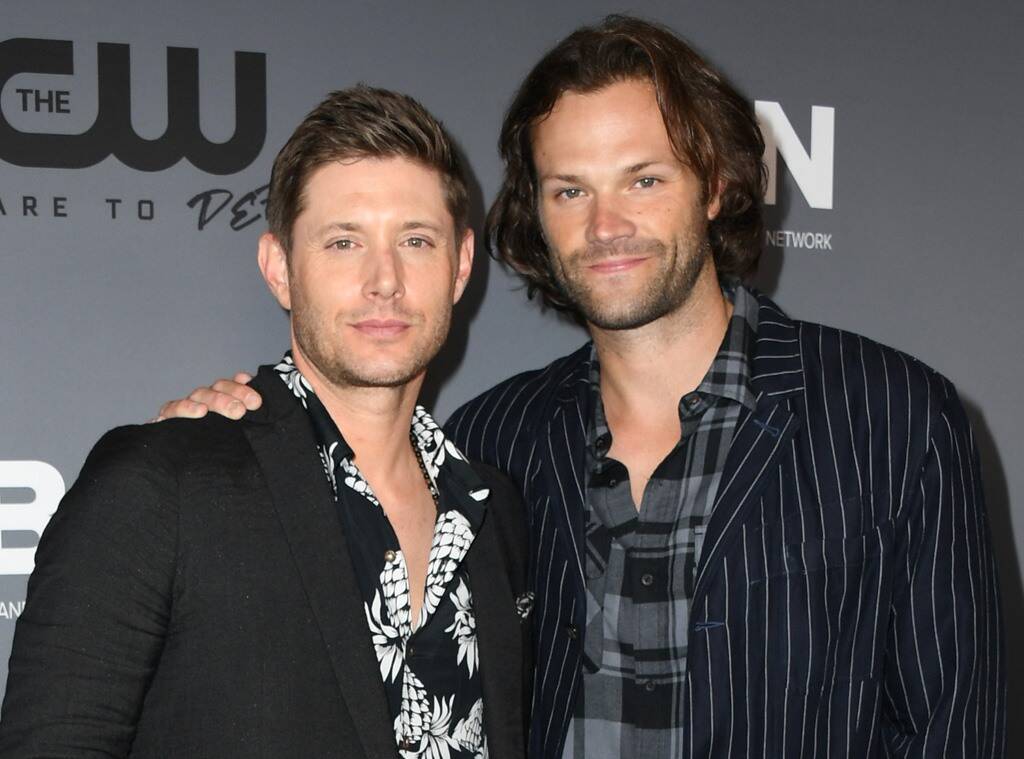 As it turns out, Jared Padalecki is rather hurt that his longtime co-star, Jensen Ackles , did not even let him know a Supernatural spinoff was in the works! This comes after the latter confirmed the project is going to be a prequel centred around the brothers’ parents, Mary and John Winchester’s love story. Furthermore, the way Jensen is involved in the project is not just as a producer but also as Dean himself, narrating the episodes about his and Sam’s parents.

In other words, the beloved story will live on without any involvement from Jared and he is not too happy about it. That being said, the actor took to his Twitter account yesterday to share his reaction to the news. A few hours after an article about the prequel titled The Winchesters was shared by Jensen, Jared quote tweeted him and revealed that he really had zero idea that such a project was even a thing!

‘Dude. Happy for you. Wish I heard about this some other way than Twitter. I am excited to watch, but bummed that Sam Winchester had no involvement whatsoever.’ As you can imagine, a lot of Supernatural fans were shocked and confused to hear about this since one of the best parts of the 15-seasons long TV show had always been the incredible chemistry between the actors. Are they now just back to being strangers following the finale? One social media user wanted to make sure this was not a joke on his part so they asked Jared, who confirmed: ‘No. It’s not [a joke]. This is the first I have heard about it. I’m gutted.’ On the other side, however, Supernatural creator Eric Kripke, who is also not involved in the creation of the prequel, tweeted his support and also suggested that the reason why Jared isn’t in it is simply his schedule. Kripke gushed that the show has the perfect team to make it happen, adding that ‘The other perfect person is too busy Texas Rangering,’ in reference to the actor’s upcoming show.

Ellen Pompeo Has A Very Surprising Reaction To Fan Calling Season 17 Of Grey’s Anatomy ‘Trash!’
Jennifer Aniston Reveals That Her ‘Friends’ Co-Star Matthew Perry Experienced ‘Devastation’ She Did Not Understand While Shooting The Sitcom!
Comment