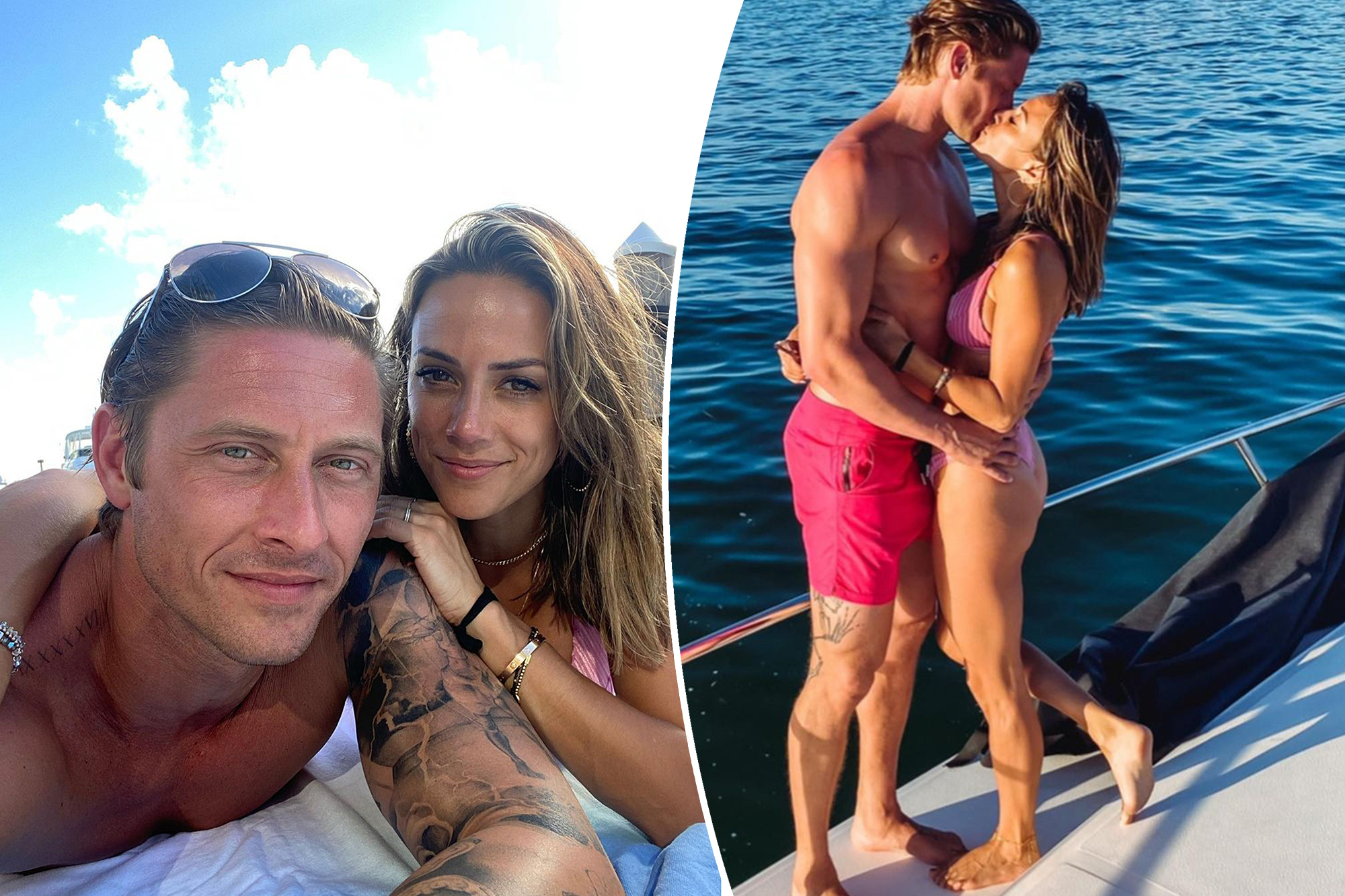 It was a total phallus-y.

Jana Kramer assumed that her new boyfriend Ian Schinelli wasn’t too well-endowed when they first met because everything about him seemed too good to be true.

The “I Got The Boy” singer also gushed over her man’s impressive physique, admitting that his friends often call him Captain America because he has a “nice body.”

Kramer went Instagram-official with Schinelli earlier this month, posting several photos and videos of their romance to her Instagram.

“Sometimes you just have to stop fighting it and listen to your heart,” the “One Tree Hill” alum wrote in the caption at the time. “I don’t know what the future holds and honestly who does … Every day I continue to heal and I know there is still lots of work to do, but damn it feels really nice to find happiness along the way.”

She confirmed they were dating in January 2022. janakramer/Instagram

She continued, “To find someone who doesn’t look at your scars as a challenge or problem but rather helps you hold them and stands there to encourage you with love, strength and empathy along the way.”

She sparked dating rumors before confirming their relationship when fans noticed they were posting similar things on social media. At the time, she admitted she was back on the dating scene.

“I’m scared. It’s a scary thing,” she confessed at the time. “Dating is scary, it’s very scary. It’s a scary world out there. It’s scary, and I’m scared, I’ll say that.”

They also appeared to vacation together on her 38th birthday trip to the Florida Keys in December last year.

Before getting serious with the fitness trainer, Kramer had a brief fling with NFL player Jay Cutler in September 2021, though they were never exclusive.

Kramer was also married to former NFL player Mike Caussin for nearly six years but she filed to divorce him in April 2021 amid allegations that he had cheated on her. They finalized their divorce that July and share two kids: daughter Jolie, 5, and son Jace, 3. Schinelli, meanwhile, has a daughter from a previous relationship.