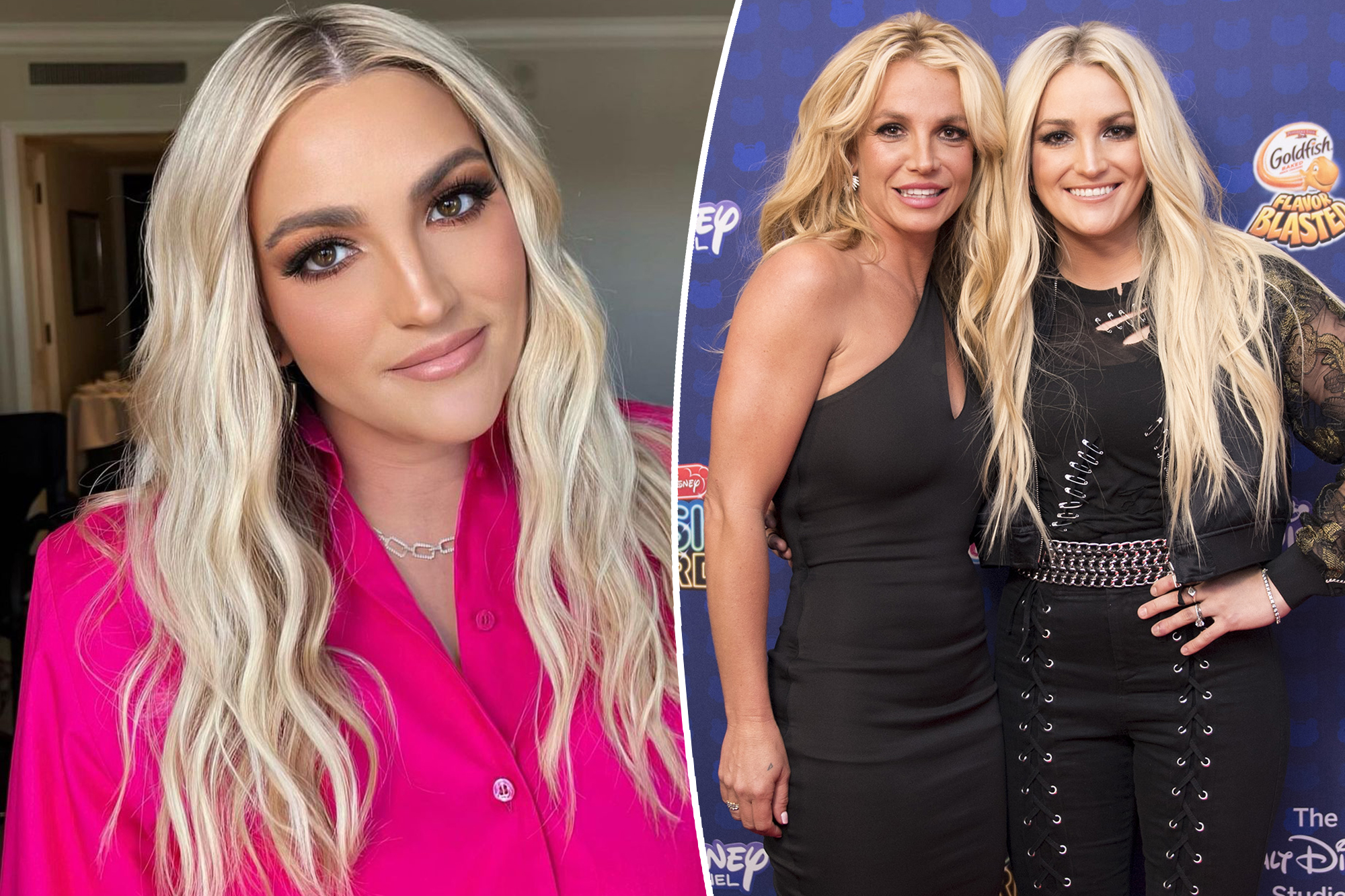 Jamie Lynn Spears claims to have received an apology from her estranged sister, Britney Spears — and shares the text message with the public in her new memoir.

“In a recent text from my sister, she stated herself: ‘I know it’s not your fault and I’m sorry for being so angry at you. Although I’m your big sister, I need you more than you need me and always have,’” the former “Zoey 101” star writes in “Things I Should Have Said.”

Britney’s rep did not respond when Page Six reached out to confirm the authenticity of the message.

The Spears sisters have been at odds for years, as Britney, 40, felt that Jamie Lynn, 30, was not there for her during her conservatorship battle.

While it is unclear when the pop star sent the alleged mea culpa, the actress included it in the chapter of her book that details the bombshell June 2021 court hearing in which Britney said her family “should be in jail” for benefitting from her nearly 14-year conservatorship, which was terminated in November.

“I pray for the day she shares these words with the world,” Jamie Lynn writes of Britney’s purported apology. “I have no control over anything the media reports and cannot be held responsible for something I have absolutely no control over.”

“I’m sorry for being so angry at you,” Britney allegedly wrote to her sister.britneyspears/Instagram

While the siblings may have mended fences at some point, the publication of “Things I Should Have Said” has reopened old wounds.

A source exclusively told Page Six last week that Britney was “rolling her eyes” over Jamie Lynn talking about their rift during TV interviews promoting her memoir.

A second insider, however, countered that the “Sweet Magnolias” star was “not surprised by this reaction because this is the reaction she has received from her family her entire life.”

Britney, who unfollowed Jamie Lynn on Instagram earlier this month, attempted to end their feud by tweeting Saturday, “Come on !!! We are supposed to have each other’s back … but what you’re saying just truly confuses me !!! All I know is I love you unconditionally !!! So go ahead and say whatever you want … it’s so tacky for a family to publicly fight like this !!!”

Jamie Lynn, for her part, claimed to have “attempted many times” to settle their differences in private, writing on Instagram, “This is embarrassing and has to stop.”