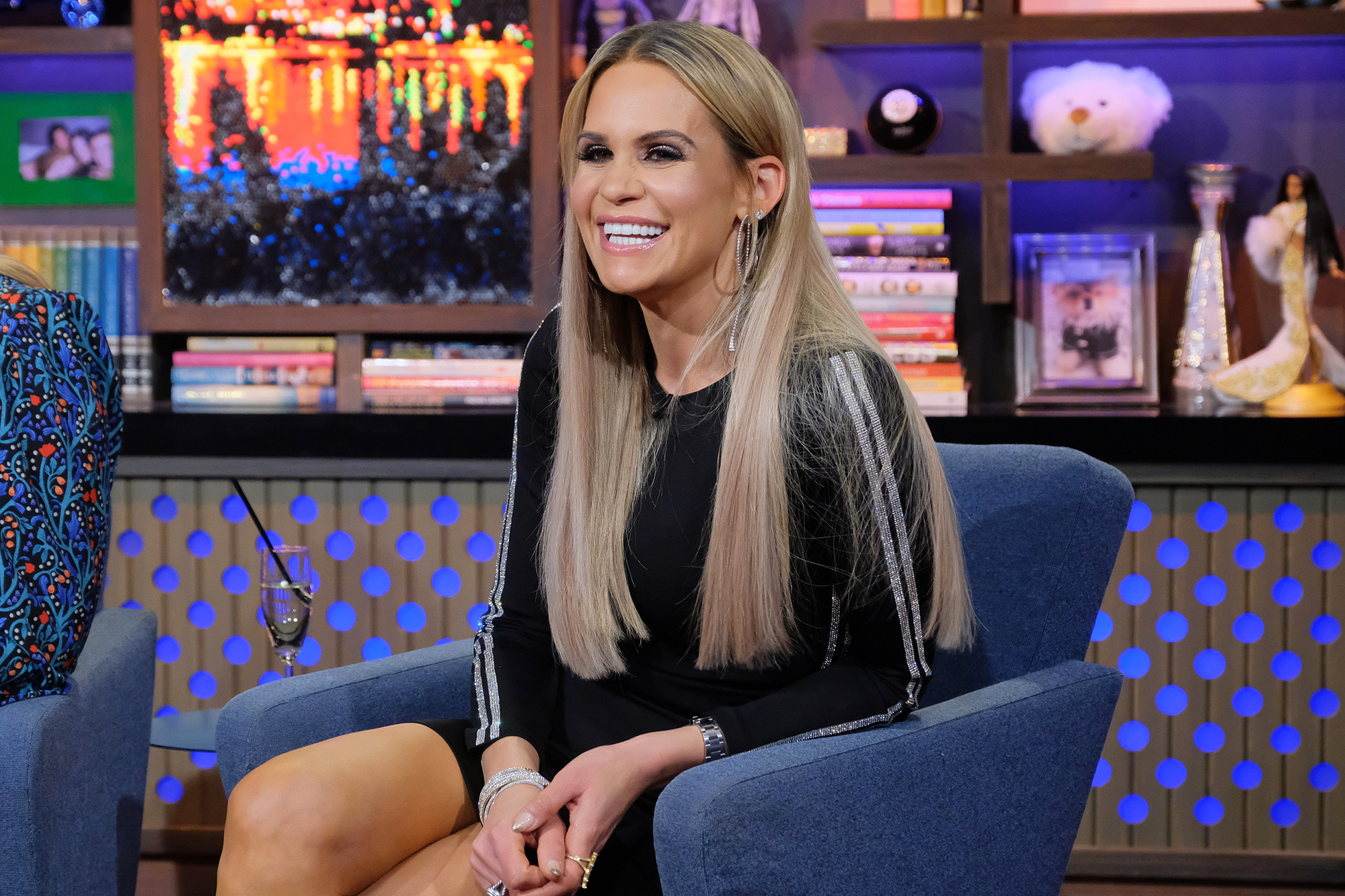 Teresa Giudice’s fiancé, Luis “Louie” Ruelas, will address some rumors about himself on “The Real Housewives of New Jersey.”

“There’s a pretty epic scene [this season] where he does answer some questions,” Jackie Goldschneider, 45, exclusively told Page Six in a new interview.

“But I don’t want to spoil anything, so I will not tell you how it turned out.”

Jackie said that there’s also “no end” to the gossip surrounding Teresa’s beau throughout Season 12 of “RHONJ.”

“There’s an awful lot of rumors and they just keep on coming,” she teased. “That kind of drama just doesn’t go away. There’s no end to it.”

As fans witnessed last season, Jackie was at the center of all the drama when her husband, Evan Goldschneider, dealt with unsubstantiated cheating allegations.

“It’s never fun being the one in the hot seat, and I’m not sure that Luis knows what he signed up for yet,” she told Page Six. “Because it’s really difficult enough to film it, but watching it back is, I think, even harder.”

She added, “I hope that he can take it in stride and, you know, kind of have fun with it, if possible.”

Jackie Goldschneider confirmed to Page Six that Luis Ruelas will address rumors about himself during Season 12 of “RHONJ.”NBCU Photo Bank via Getty Images

In April 2021, Page Six reported that Luis, 46, was allegedly “sex-obsessed” and left behind various ex-girlfriends who claimed he’d get upset with them if they didn’t satisfy his sexual demands.

He then popped the question to Teresa, 49, in Greece in October, surrounded by candles, rose petals and an illuminated “Marry Me” sign.

Luis Ruelas and Teresa Giudice have been engaged since October 2021.Getty Images

The couple have since moved in together with Teresa’s daughters — Gia, 21, Gabriella, 17, Milania, 15, and Audriana, 12 – and Luis’ sons – Louie Jr. and Nicholas – from previous marriages.

Season 12 of ”The Real Housewives of New Jersey” premieres Tuesday at 8 p.m. ET on Bravo.