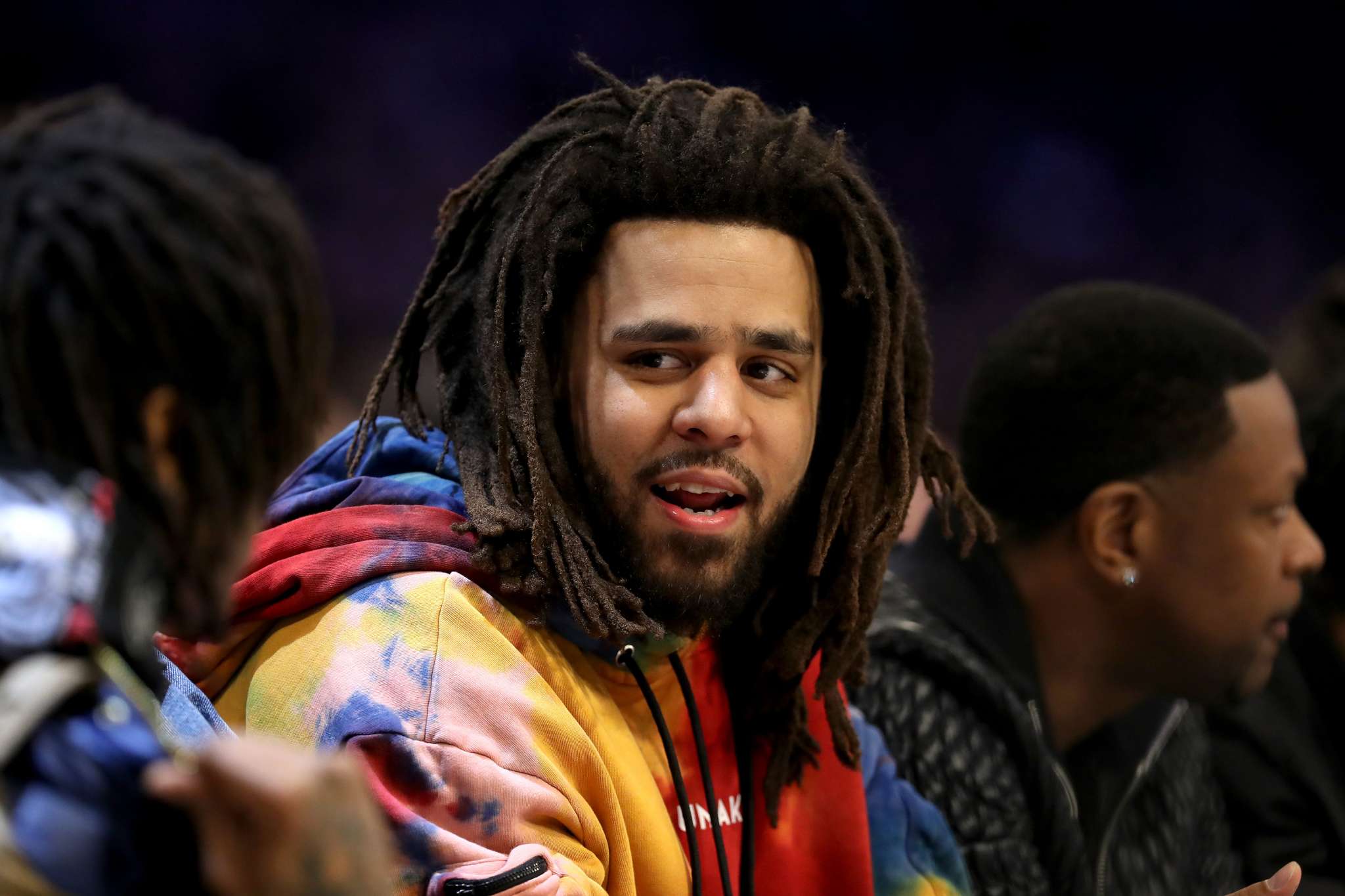 J. Cole is one of the biggest names in Hip Hop at the moment. The rapper’s catalogue features some of the most amazing albums in the world of Hip Hop and he is respected by upcoming artists and veterans of the game alike. However, the self proclaimed “Middle Child” of the game has always had another passion aside from hip hop and that is hitting the court in Basketball and to fulfil that passion, he recently joined the Canadian team Scarborough Shooting Stars. Cole has so far had 4 game under his belt in the Canadian Elite Basketball League with some very impressive performances from the 37 year old. However, it may just be that the rapper’s basketball career with the Scarborough Shooting Stars will turn out to be short lived as in a post game interview after his 4th and possibly best game, the rapper talked about how he will be leaving for tour obligations and whether he returns or not remains a bit of a question. The rapper talked about his experience and said that it has been amazing and everything about the league from his team mates to his coach was incredible. The rapper made it clear that he felt very welcomed in the league and the experience had been one to remember.

In one of the games, another icon from the hip hop world, Drake showed up on courtside and showed his support for Cole pursuing his passion. The two rappers were seen hugging it out after the game which was a moment that melted hearts of fans around the world. At the moment, everyone is speculating whether the North Carolina rapper will be returning to the court any time soon or at all, but rest assured, fans are excited to see Cole get back on stage as well. Whether it is holding a mic, or a ball, Cole has always had one of the most dedicated fan bases around the world and they will be behind the rapper, encouraging him to pursue what he deems worthy.

At the moment, Cole will be showing up  to perform in his usual flare at the Governor’s Ball in New York on the weekend.

DeWanda Wise Talks About How Happy She Is With Progression of Career and Married Life
Billionaire Status; Tiger Woods Finally Makes His Place Among The Two Other Athletes To Reach It
We use cookies on our website to give you the most relevant experience by remembering your preferences and repeat visits. By clicking “Accept All”, you consent to the use of ALL the cookies. However, you may visit "Cookie Settings" to provide a controlled consent.
Cookie SettingsAccept All
Manage consent