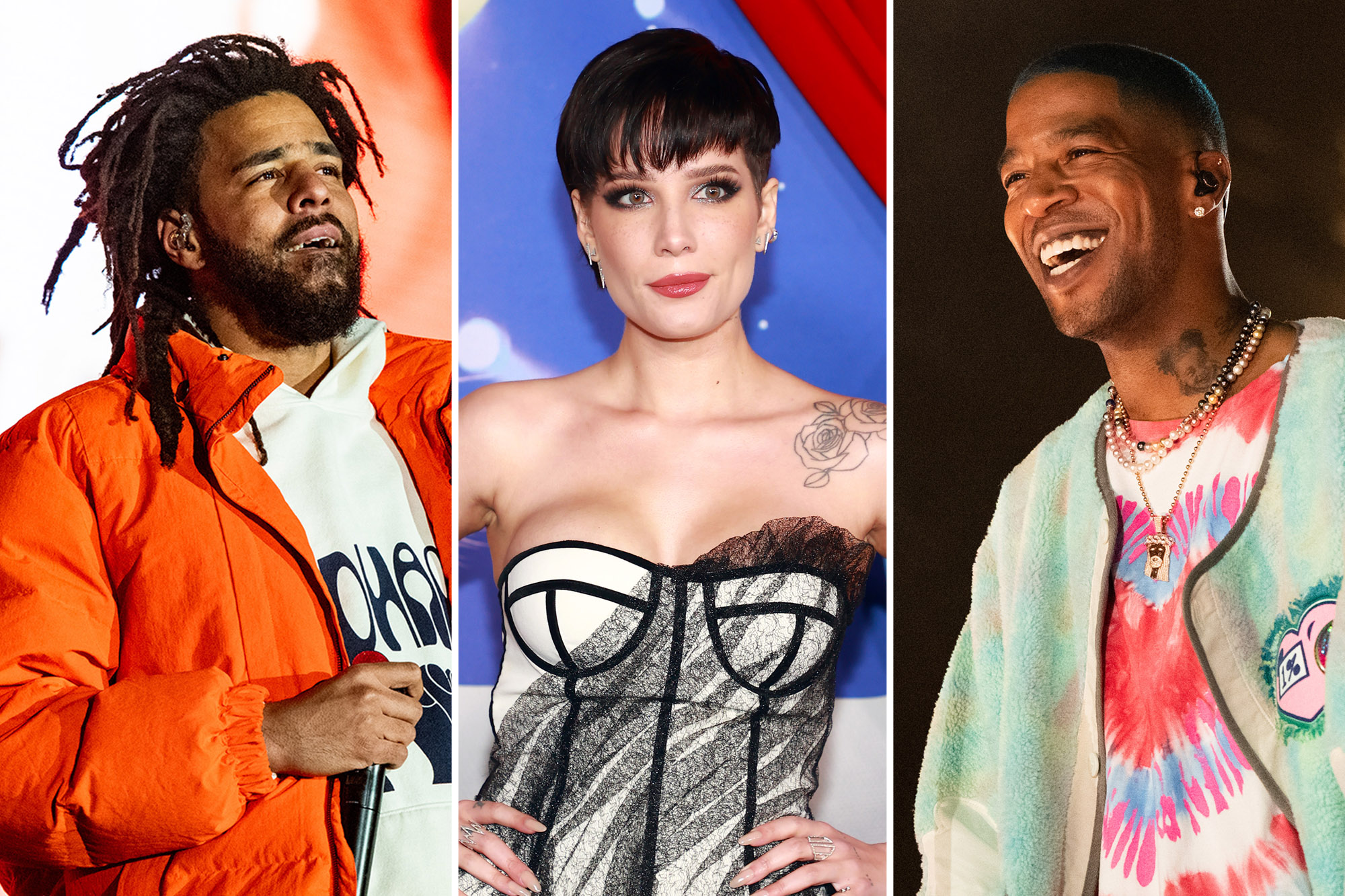 J. Cole, Halsey and Kid Cudi are slated to headline the concert series, which is scheduled for June 10-12, 2022.

Migos, Jack Harlow, Louis the Child, Flume, Glass Animals and other artists are amongst the slew of musicians who will hit the stage this summer for the stacked lineup.

Hosted at Citi Field, the Governors Ball is returning to its regularly scheduled summer program after delaying the 2021 event, which served as its 10th anniversary, to September last year.

But avid music lovers weren’t so keen about the lineup on Twitter when it was announced Tuesday morning.

“This is terrible,” one person responded.

“This festivals last good lineup was in like 2014,” tweeted another disgruntled user.

Despite some negativity, other fans of artists who are scheduled to appear were thrilled to see their favorites.

“HALSEY IM NOT OKAY AHHHH,” wrote an enthusiastic user, while others tweeted a chorus of applaud emojis.

Pictured in 2019, the Governors Ball music festival gathers music lovers in one place in the Big Apple.Dan Herrick for NY Post

The promotors of the music festival, Founder’s Entertainment, have promised a $25,000 donation to the New York City Mayor’s Fund for the victims of the Bronx fire. Additional donations can be made via the Bronx Fire Relief Fund.

With the ongoing pandemic, the festival, which features four stages and 70 acts, has also promised to work closely with the City of New York to ensure festival goers’ safety with appropriate health guidelines.