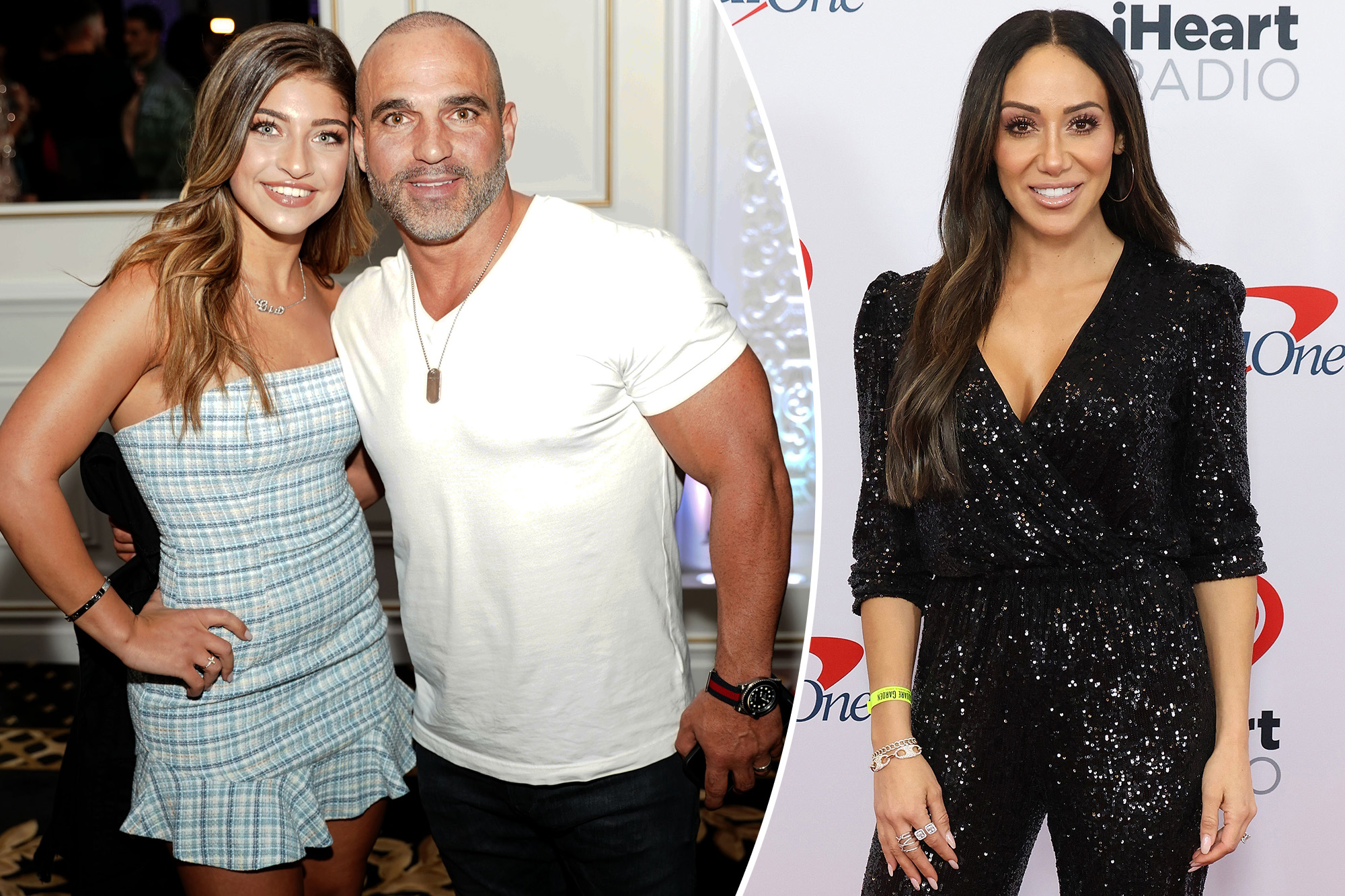 How much drama can one famiglia take?

In an exclusive interview with Page Six, Melissa Gorga says that it “always hurts” when her husband, Joe Gorga, feuds with their 21-year-old niece, Gia Giudice, on “The Real Housewives of New Jersey.”

“I just feel bad for Joe in this situation because … it goes without saying that he dies for them,” the “On Display” podcast host, 42, says, describing Joe’s relationships with sister Teresa Giudice’s four daughters, also including Gabriella, 17, Milania, 15, and Audriana, 13.

“He loves them so much. He has a really special place [in his heart for] her girls, especially Gia,” Melissa elaborates. “He’s always put in a tough position because I think he’s never going to win the conversation about their father.”

As seen in an explosive preview for next week’s episode of “RHONJ,” Gia calls Joe Gorga “disrespectful” for comments he previously made about her father, Joe Giudice. In response, Joe Gorga calls the college student’s behavior “horrendous” and reminds his goddaughter, “I’ve loved you since the minute I saw you.”

Viewers will recall from last season that Joe Gorga once accused Joe Giudice of “[putting] [his] mother in her f–king grave” and said he didn’t know how to be a “man.”

“They see it their father’s way, which we understand and respect. But it just always hurts Joe,” Melissa says. “He’s put in that seat where he just has to sit back and take it because you can’t correct children about their parents because nobody wants to hear that.”

The comedian’s fiery remarks stemmed from the anger he felt for Teresa, 49, as she missed out on 11 months with her mother, Antonia, who died less than two years after the OG “Housewife” was released from prison in 2015. Teresa and Joe Gorga’s father, Giacinto, passed away in April 2020.

The family has long pinned Teresa’s sentence for mail, wire and bankruptcy fraud on her ex-husband, 49, who also served time and has since been deported to his native Italy. (He frequently spends time with his children in the Bahamas.)

Despite the loyalty they have to their dad, Melissa believes the girls understand that their uncle — whom they affectionately call “Zio Joe” — still has “hard feelings” for how the Giudice legal drama impacted his mother and father’s final years.

Gia Giudice has called her uncle Joe Gorga “disrespectful” for comments made about her father, Joe Giudice. Getty Images

According to Melissa, the Gorgas and Giudices are “in a better spot” these days after hashing out their issues on camera.

“I just think that everyone’s just so over it now. Everyone doesn’t want to discuss all the hardships that went on the last five years with everything in our family, with my in-laws and passing away. There’s a lot of hard feelings there, which everyone is working through,” she says.

“But I think we’re past it now. I think we’ve gotten it all out. I can honestly say, this past year, we’ve all gotten it off our chest.”

Mary Cosby exits ‘Real Housewives of Salt Lake City’
Nick Cannon apologizes for ‘pain or confusion’ of 8th baby
We use cookies on our website to give you the most relevant experience by remembering your preferences and repeat visits. By clicking “Accept All”, you consent to the use of ALL the cookies. However, you may visit "Cookie Settings" to provide a controlled consent.
Cookie SettingsAccept All
Manage consent