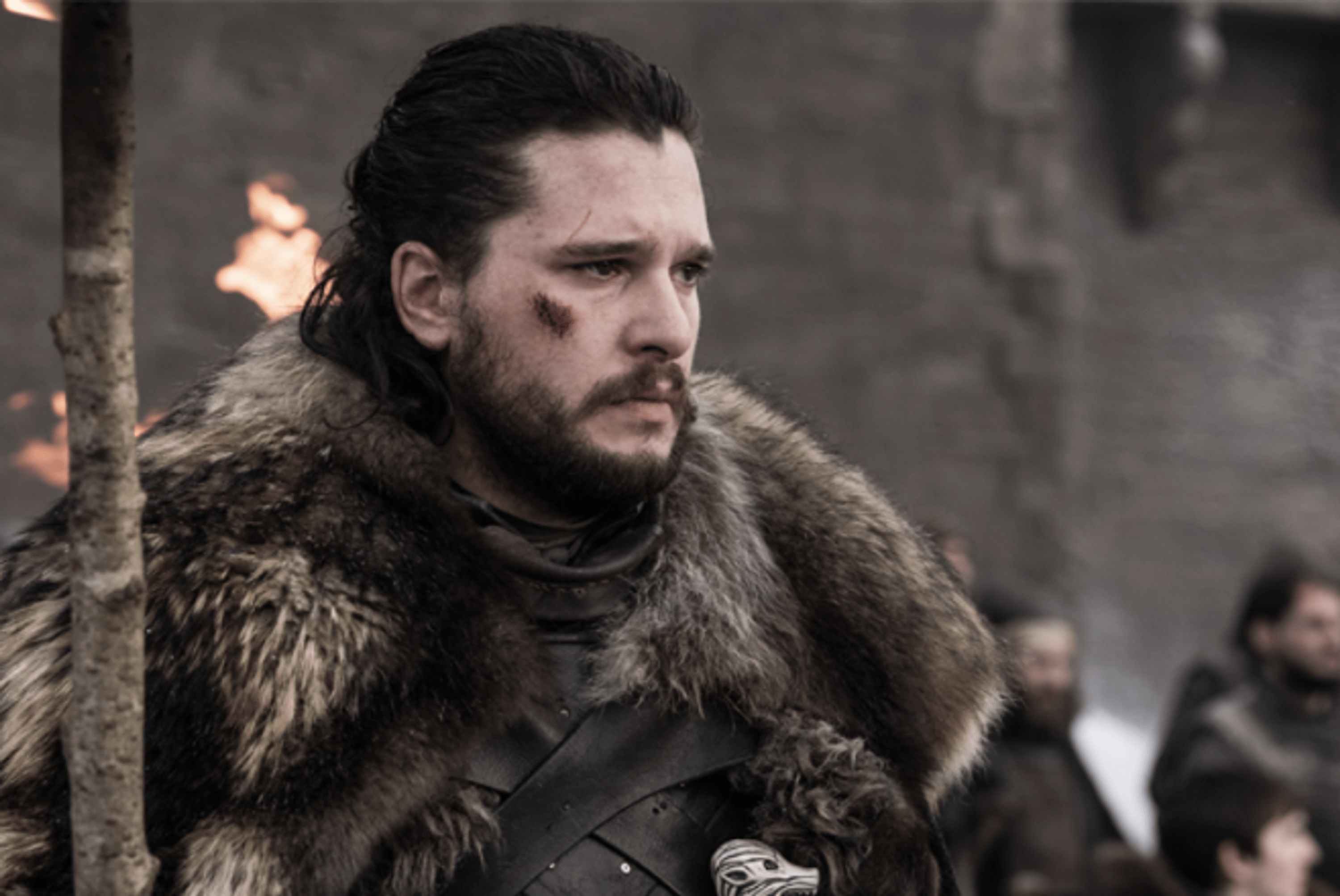 The creators of the show promise the entertainment of the project is not worse than the original. The HBO TV network is launching a spin-off of the Game of Thrones series dedicated to the fate of Jon Snow after his exile beyond the Wall at the end of the eighth season. According to The Hollywood Reporter, Kit Harington will return to his role in the project.

After completing eight seasons of the super-successful Game of Thrones, Harington was busy with family chores the actor is married to co-star Rose Leslie, the couple had a son in the winter of 2021 and appeared in a small role in the Marvel Cinematic Universe film The Eternals, released screens last year. The launch of the sequel to a successful project marks an unconventional approach to the development of the franchise. Usually, the creators of popular shows rely on prequels, doing projects that tell about characters before the beginning of the central story, such as Marvel’s WandaVision with Elizabeth Olsen and Paul Bettany or Obi-Wan Kenobi with Ewan McGregor, who returned to the iconic role from Star Wars.

There is a chance that the sequel to Game of Thrones, the undisputed record holder for the number of Emmys received, in addition to the story of John, will reveal the mystery of what happened to other characters on the show – Arya and Sansa Stark Maisie Williams and Sophie Turner and Brienne Tarth Gwendolyn Christie. Interestingly, the Jon Snow series will be the seventh in the list of Game of Thrones spin-offs in one stage or another, in addition to the already finished prequel House of the Dragon, which is scheduled to premiere on August 21. The plot of the series will tell about the civil war in the house of Targaryen approximately 200 years before the events of the “Game of Thrones.”

Chris Brown Addresses An Important Subject About Bow Wow
Tom Hanks responded to fans who knocked Rita Wilson off her feet
We use cookies on our website to give you the most relevant experience by remembering your preferences and repeat visits. By clicking “Accept All”, you consent to the use of ALL the cookies. However, you may visit "Cookie Settings" to provide a controlled consent.
Cookie SettingsAccept All
Manage consent