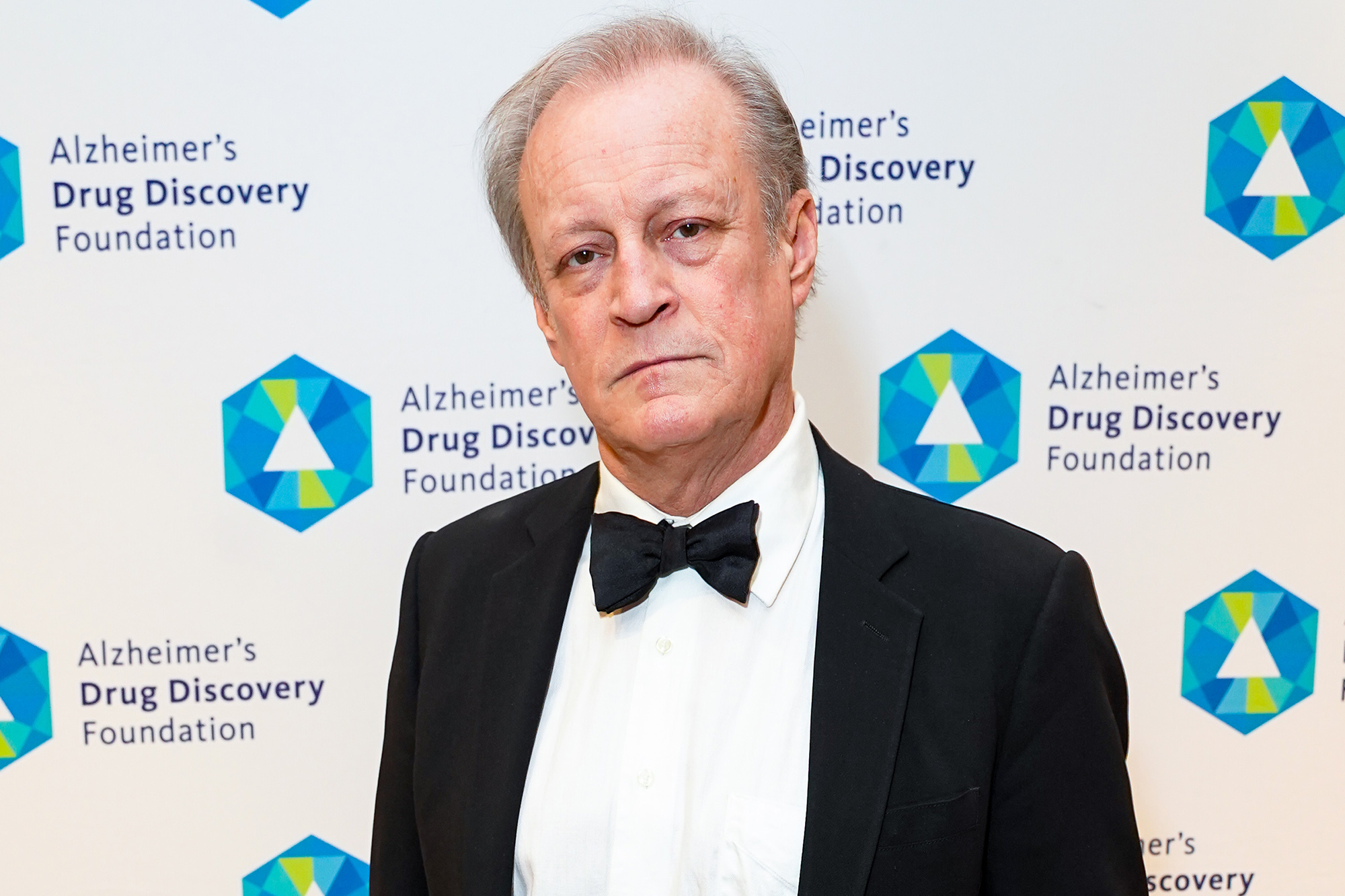 The famed lensman told Page Six he has advanced thyroid cancer and is going in for surgery at NYU Langone this week.

McMullan said, “Its very curable if you can survive the surgery. But as you know, surviving is one of my skills.”

He said doctors have warned him he might lose his voice following the surgery, adding, “I asked one of my friends, ‘If I lose my voice, how am I going to complain?’ My friend responded, ‘Oh I’m sure you’ll find a way’.”

McMullan added, “If the surgery goes well I will be out of the hospital the next day.

“I have a lot of people praying for me, which makes me feel very hopeful that everything will turn out alright.”

He has already beaten cancer once, in his early 20s, and has been getting well wishes on social media from a host of prominent New Yorkers, including columnist and authors George Rush and Joanna Molloy, Sharon Bush and Bettina Zilkha.

A fixture in New York nightlife for three decades, the gregarious McMullan has been to more parties than any other person in New York.

He has shot pictures of countless stars, society swans, fashion’s finest and the city’s underground figures and his work has been featured in numerous media outlets from Interview Magazine to Vogue, Vanity Fair and the New York Post. He has also published six books of his work.

He got his start with Andy Warhol who once famously said, “If you don’t know Patrick McMullan you ought to get out more.”

Andre Leon Talley: fashion icon’s life in photos
Pete Davidson finds Kanye West’s threatening lyrics ‘hilarious’
We use cookies on our website to give you the most relevant experience by remembering your preferences and repeat visits. By clicking “Accept All”, you consent to the use of ALL the cookies. However, you may visit "Cookie Settings" to provide a controlled consent.
Cookie SettingsAccept All
Manage consent