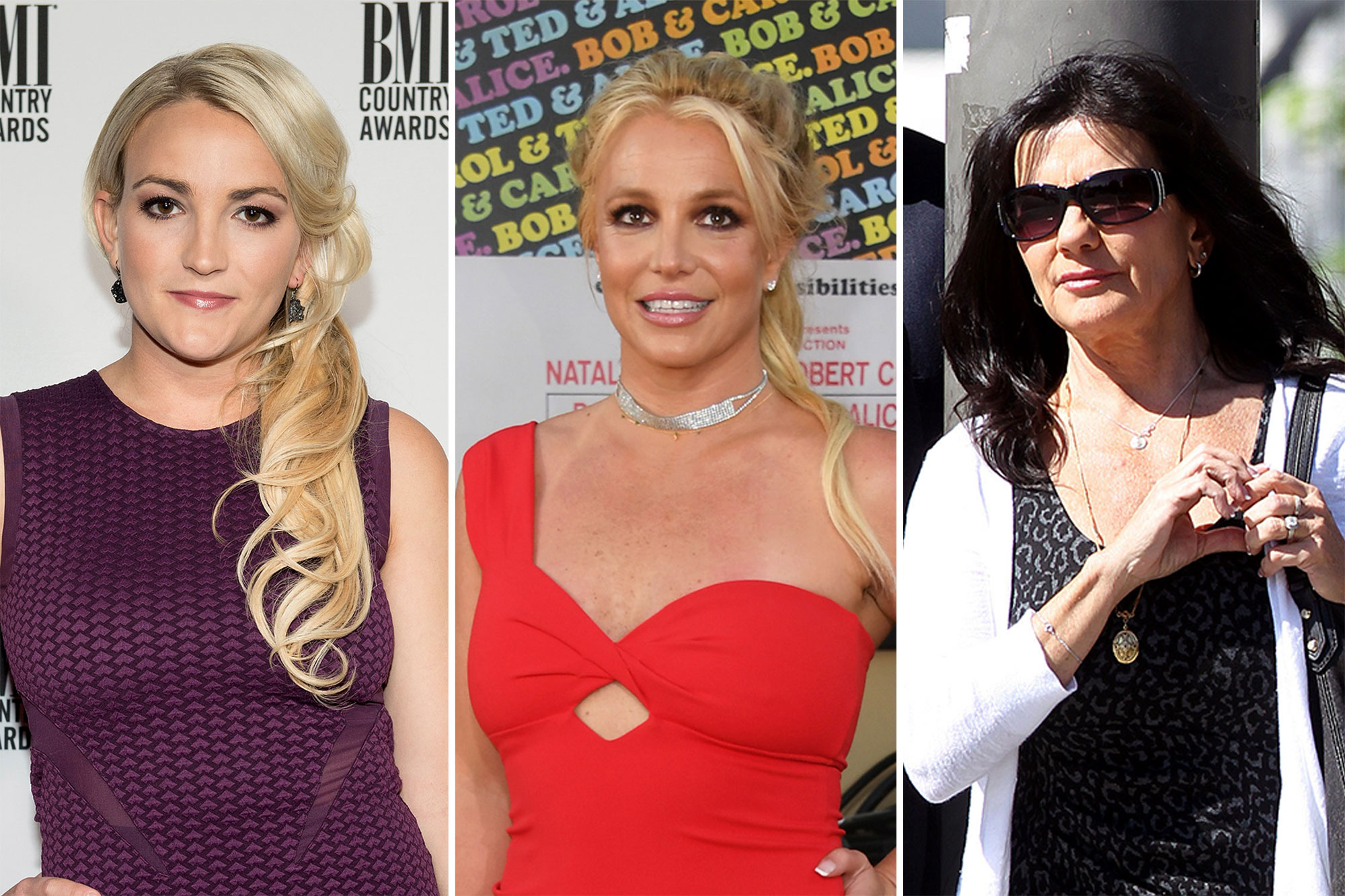 Hit them baby, one more time.

“I’m sorry Jamie Lynn, I wasn’t strong enough to do what should have been done … slapped you and Mamma right across your f–king faces !!!!!” the pop icon, 40, wrote alongside an image of iced chocolate beverages.

Earlier in her caption, Britney explained that, to her mind, Jamie Lynn enjoyed an easy adolescence as Britney’s tours and albums raked in millions for the Spears family.

“I flew home to Jamie Lynn on the couch watching her tv shows right after Justin [Timberlake] and I broke up,” the “Stronger” singer recalled.

“I had worked my whole life and I didn’t know how to be served by Mamma,” she continued. “[To] sit there and get served the chocolate milkshakes with the perfectly crushed ice with the secret chunky sugar. Meanwhile, Jamie Lynn is 12, she indulges with the TV for hours then goes to lay out on a raft at the pool.”

Britney went on to say that she was “in shock” as “this was never [her] life.” The Grammy winner also expressed confusion — and maybe a bit of sarcasm — about how Jamie Lynn landed her own TV show, “Zoey 101,” before hitting her teens.

The performer also alleged that her mother, Lynne, 66, was “messed up” on pain medication during a 2002 People photo shoot.

“My Mamma was on pain medication and could barely hold a conversation in the house because her and my dad split and she was more messed up than anything !!!!” she claimed. “I remember her sitting on the floor in a conversation and she never got up.”

Britney has said in the past that she would like to “sue [her] family” for being complicit in the extension of her nearly 14-year conservatorship, established by her estranged father, Jamie Spears, 69, in 2008 to control his daughter’s personal, medical and financial affairs. She has also blamed Lynne for giving Jamie the idea for the arrangement, claiming her dad was “not smart enough to ever think of a conservatorship.”

With the help of attorney Mathew Rosengart, Britney’s conservatorship was finally dissolved in November 2021.

Also Tuesday, Spears reacted to Jamie Lynn’s tearful appearance on the “Call Her Daddy” podcast, saying, “I didn’t get to cry  … I had to be strong … TOO STRONG!”