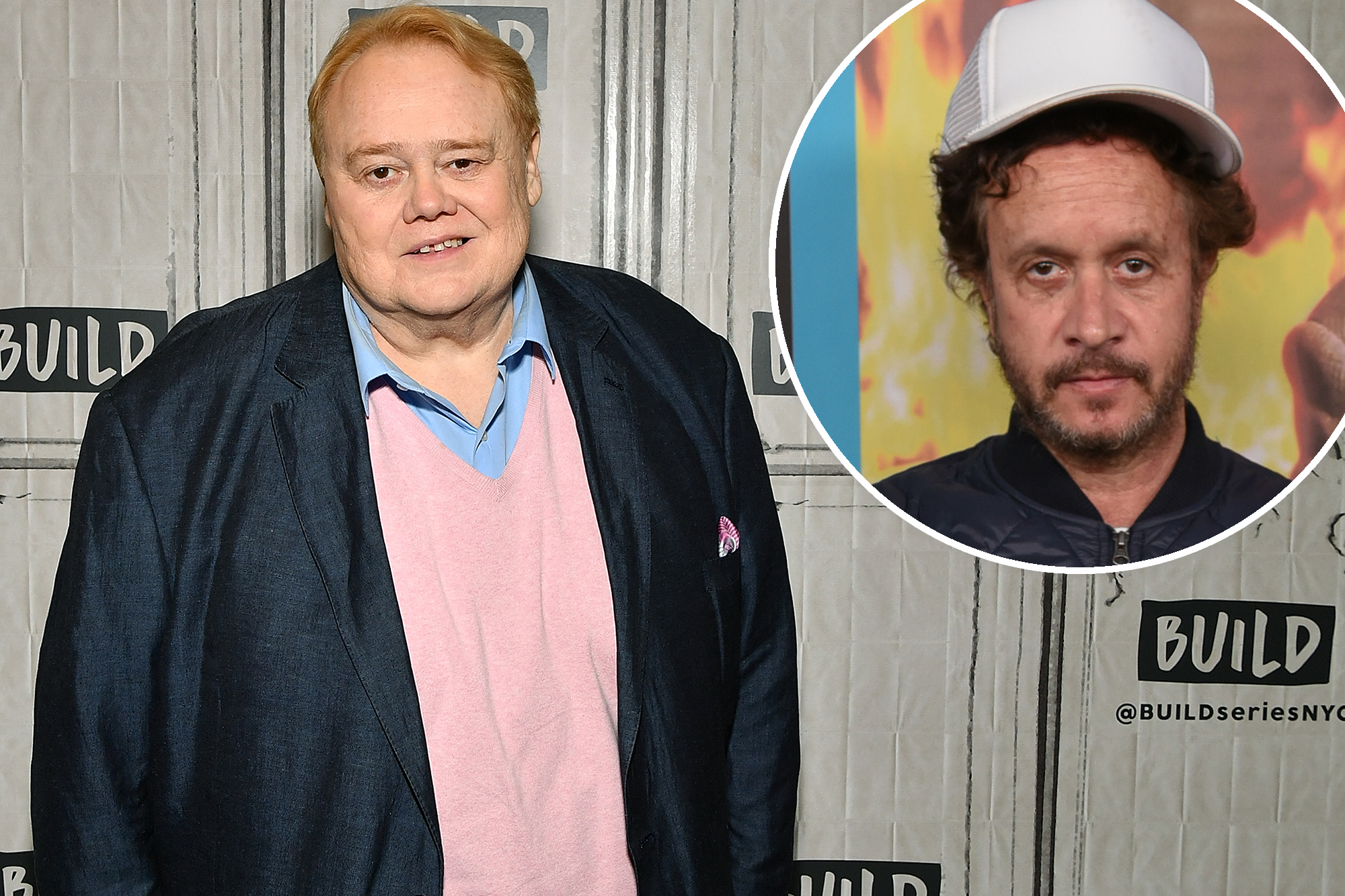 Pauly Shore shared on Twitter that he visited the “Coming to America” star in the Las Vegas hospital where he’s receiving treatment to say his goodbyes to his close friend.

“Attention comedians and @TheComedyStore alumni’s I say this with a heavy heart just left the hospital in Las Vegas where Louie Anderson his sisters and close friend were kind enough to let me say my goodbyes he’s still with us but keep him in your prayers,” Shore tweeted Thursday evening.

When an actor responded to Shore’s tweet, asking him to let Anderson know how much “we love him,” Shore responded, “I did.”

Upon seeing the exchange, Kathy Griffin reached out to the 53-year-old “Son in Law” star, writing, “Pauly. So sorry. Thinkin about nights with Louis and Judy Toll. Cant laugh harder than that.”

The “Baskets” star, 68, was diagnosed with diffuse large B-cell lymphoma, the most common type of non-Hodgkin lymphoma in the world, his rep told TMZ earlier this week.

Anderson’s spokesperson added that he is resting comfortably in his hospital bed as he is being treated but noted the cancer is aggressive. It’s unclear when Anderson was first diagnosed with cancer.

The “Coming 2 America” star recently spoke out about his weight loss journey, revealing he dropped more than 40 pounds during the coronavirus pandemic.