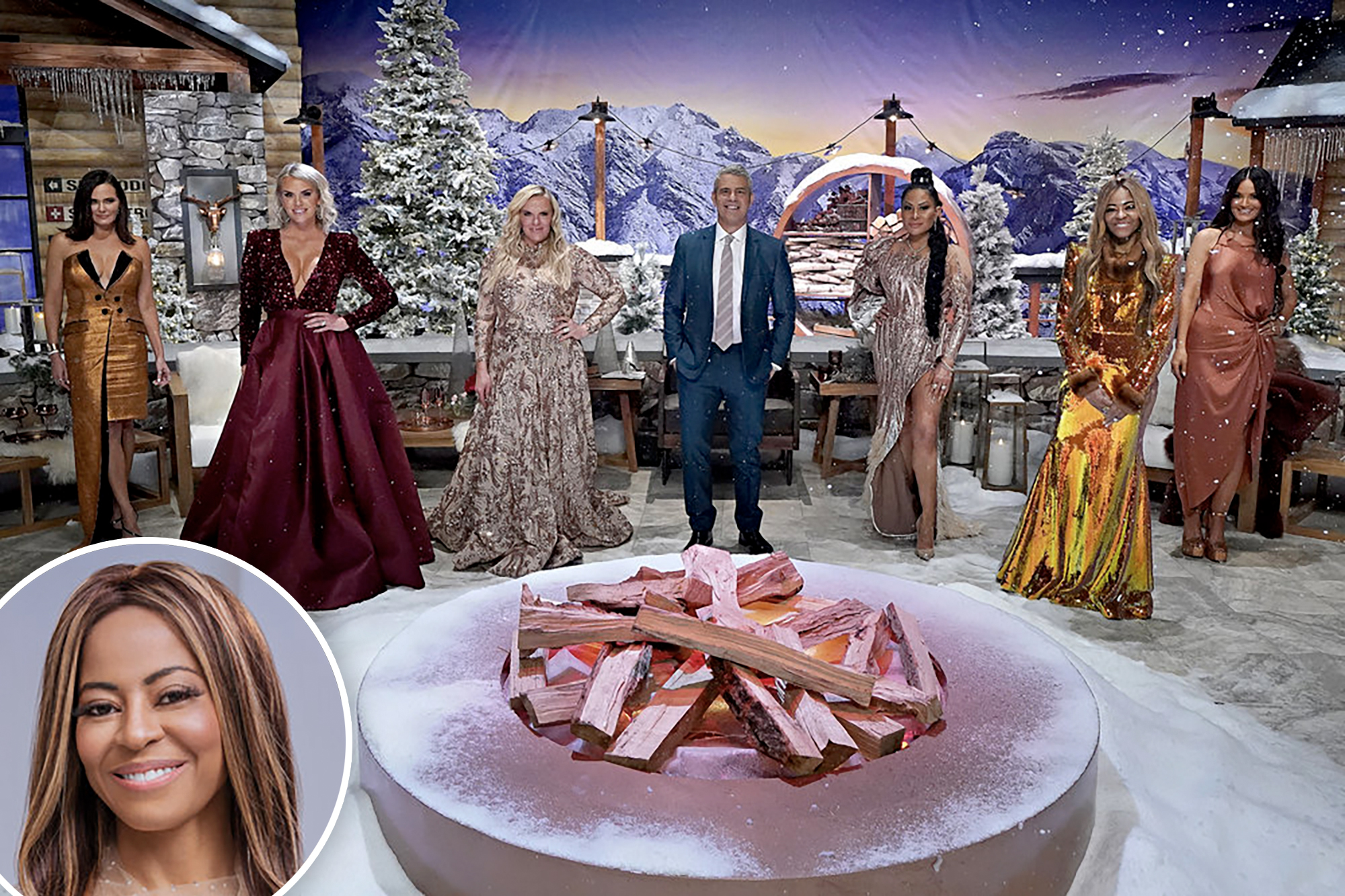 Mary Cosby confirmed that she bailed on the “Real Housewives of Salt Lake City” reunion because she didn’t want to be “beat up” by her castmates.

Confirming Page Six’s story earlier this month, Cosby said in a new interview that she didn’t attend the Season 2 sit-down because she didn’t want to be grilled over her controversies — including accusations that she runs a “cult.”

“I did not go to the reunion, because I was not about to sit there and be beat up from one side of the story and of the narrative,” Cosby said on a clip from the BroughChat Instagram account on Tuesday.

She added, “They said that I shine during reunions, so they held it back from me and they wanted me to go off at the reunion and answer all these one-sided questions that I didn’t even see coming, and I said, ‘I’m not doing it.’”

Throughout the season, Cosby’s co-stars investigated claims that she operates her Faith Temple Pentecostal Church as a “cult” and allegations that she manipulates her churchgoers into giving her money to pay for her designer lifestyle.

The ladies briefly discussed some of the accusations made against her, but Cosby denied that anything suspicious was going on. Now, she’s saying that she had no idea some of the ladies were digging into these claims until she watched in real-time.

Cosby claimed she had no idea that her co-stars were accusing her of running a cult.Chad Kirkland/Bravo

The reality star concluded her side of the story saying, “No one had the guts to say it to my face, all these false allegations. How on earth am I a cult?”

The rest of the “RHOSLC” cast filmed the reunion special earlier this month. A source told Page Six at the time that Cosby didn’t show up because she “did not want to confront the controversy surrounding her this season,” referring to the cult allegations and Cosby making racist remarks about two of her co-stars.

Reunion host Andy Cohen previously said he found Cosby’s absence “disappointing” but admitted he “had a sense” she’d skip it.

Season 3 of “RHOSLC” will begin filming in the coming weeks, and the insider said that Cosby will “most likely” not be asked back for the show’s next installment.

Kelly Rizzo talks Bob Saget in first TV interview since his death
Holly Madison was ‘gaslit’ while living in ‘cult-like’ Playboy mansion
We use cookies on our website to give you the most relevant experience by remembering your preferences and repeat visits. By clicking “Accept All”, you consent to the use of ALL the cookies. However, you may visit "Cookie Settings" to provide a controlled consent.
Cookie SettingsAccept All
Manage consent