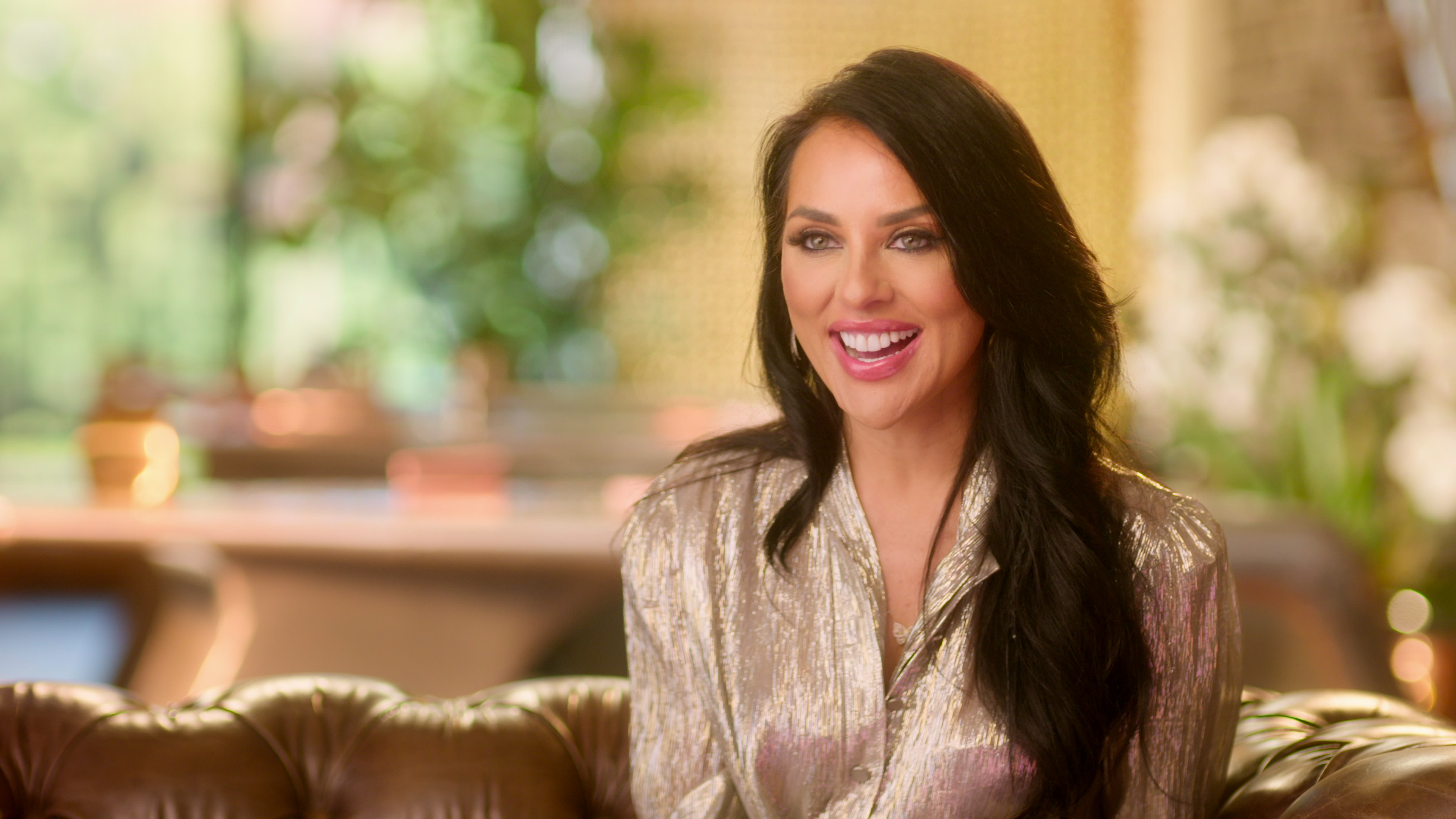 It’s easier to sell million-dollar homes when you look like a million bucks.

“For Season 4, to be honest, I was not prepared,” admitted the former telenovela actress, who retired from the world of scripted television to sell luxury homes at the Oppenheim Group.

“I was just like, ‘Oh my God, I don’t even know what I’m going to wear.’ Because it’s different from acting. When I’m acting, they give me everything to wear.”

Villela, 43, produced her own looks at the start of her first season, but eventually teamed up with stylists to help her curate designer pieces that would pop on camera.

Vanessa Villela told Page Six Style how she revamped her wardrobe and upped her beauty game for “Selling Sunset.”Netflix

“He started sending me things, even from Dubai,” she said of the stylist, a favorite among Spanish soap stars who appreciate his eye for detail and penchant for sexy silhouettes.

Of all her onscreen outfits, Villela is most fond of the bright pink top and black skirt she wore to film a scene with co-star Christine Quinn.

“I loved the colors,” she said of the chic and simple outfit, adding that Quinn’s outrageous sartorial choices constantly inspired her to step up her own style as filming progressed. “She has the best clothes.”

Villela’s favorite on-screen outfit was a pink and black ensemble she wore in a scene with Quinn.Netflix

When it came to her face, Villela put her trust in celebrity makeup artist Alejandra Barrazza.

”I had an angel who was doing my makeup,” she gushed of Barrazza, who consistently delivered work that highlighted Villela’s piercing green eyes and enviable bone structure. “Thank God.”

Unfortunately, the fun of glam sessions and fittings came to a temporary halt as Season 5 launched into production.

Villela contracted a “strong” case of COVID-19 that forced her to miss five weeks of filming out of 11 in total. Once she was ready to step back in front of the camera, the reality TV personality headed straight to her dermatologist for a tune-up.

“I don’t know how many pounds I lost. My face was super gaunt and skinny,” she recalled. “[My doctor] has natural treatments like micro-needling and all these things with peptides to make my face look a little bit more plump. I looked sick and thanks to her, I look better now.”

Villela noted that she cares for her complexion “now more than ever,” as the show’s 4D cameras are able to capture every pore and blemish: “It’s crazy!”

A premiere date for “Selling Sunset” Season 5 has yet to be announced. Seasons 1-4 are available to stream on Netflix.

‘Emily in Paris’ favorite Sylvie heats up Paris Fashion Week
Hermès suing artist over Birkin bag NFTs
We use cookies on our website to give you the most relevant experience by remembering your preferences and repeat visits. By clicking “Accept All”, you consent to the use of ALL the cookies. However, you may visit "Cookie Settings" to provide a controlled consent.
Cookie SettingsAccept All
Manage consent