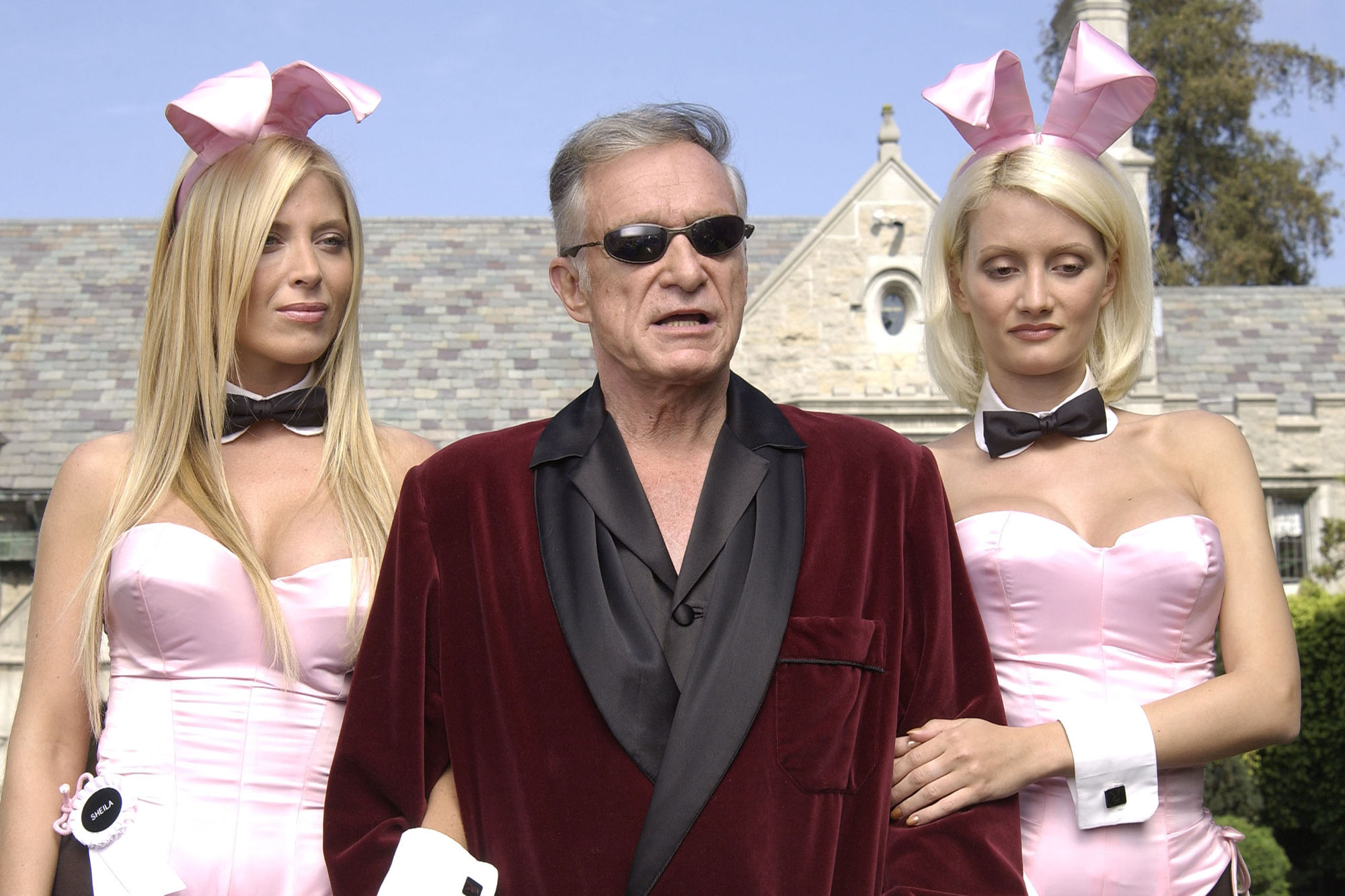 All work and no play …

Holly Madison is continuing to shed light on her experience as a Playboy Playmate, expounding on the “cult-like” atmosphere in the Playboy Mansion and around founder Hugh Hefner.

“The reason I think the Mansion was very cult-like, looking back on it, is because we were all kind of gaslit and expected to think of Hef as, like, this really good guy,” the “Vegas Diaries” author, 42, says in a clip from the upcoming A&E docuseries “Secrets of Playboy.”

She also claims that Hefner — who died in 2017 at 91 — had a habit of hiding the women away in the Mansion, adding, “Another thing that reminds me of a cult is how it was so easy to get isolated from the outside world there,” Madison explained.

“You had a 9 o’clock curfew, you were encouraged to not have friends over. You weren’t really allowed to leave unless it was, like, a family holiday.”

The Oregon native lived at the Mansion from 2001 to 2008 and claims Hefner made her give up her waitressing job.

”He said it made him jealous, and he would appreciate it if I quit my job,” Madison claims. “So, instead, we were given $1,000 a week as an allowance.”

Madison dated and lived with Hefner from 2001-2008. WireImage

“I was wasted,” Madison confessed. “He was literally pushed on top of me. And after it happened, I was just mortified and embarrassed, and it had way more of an emotional impact on me than I thought it would.”