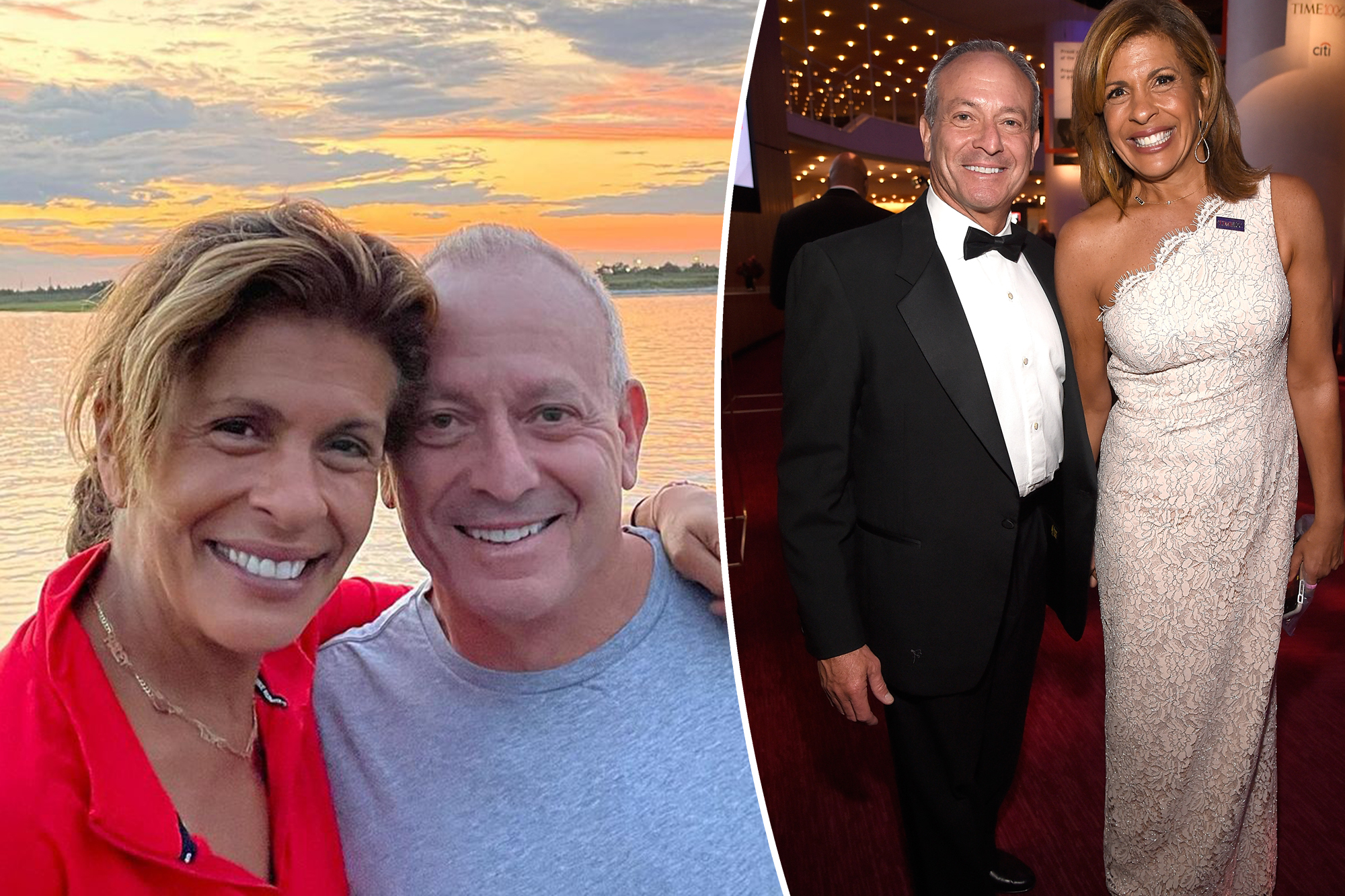 Hoda Kotb and Joel Schiffman are going their separate ways after eight years together.

The “Today” co-host announced the news at the top of the 10 a.m. hour of Monday’s show.

“I wanted to address something that, I think a few of you maybe noticed. People have written in and asked why I wasn’t wearing my engagement ring,” Kotb, 57, began. “Joel and I have had a lot of prayerful and meaningful conversations over the holiday and we decided that we’re better as friends and parents than we are as an engaged couple.”

She continued, “So we decided that we are going to start this new year and begin it kind of on a new path as loving parents to our adorable, delightful children and and friends.”

Kotb and Schiffman, 63, started dating in 2013 and share two adopted children: Hayley Joy, 4, and Hope Catherine, 2. The financier proposed to Kotb in 2019, but their wedding plans were put on hold due to COVID-19.

“I feel privileged to have spent eight years with him,” Kotb said of her longtime partner.Jamie McCarthy

However, Kotb admitted that even thinking about how she was going to break the news to fans felt “weird and awkward.”

“I really was struggling with it. What do I say, how do I say it?” she explained. “But I feel like often we share the joyous pieces of our life, the engagement, and all the fun.”

“I shared the adoption of my children, all the joy and all the beautiful parts, and then the difficult parts sometimes you just want to forget about, you want to erase them, you don’t want to share them, because that’s not part of a pretty picture,” she added. “But I think a lot of women know what this feels like in this moment, to be changing course in life, and I feel really brave in this moment, I really do.”

The former couple had been together since 2013.Getty Images

Kotb continued on, explaining that sometimes in life “you just have to say the truth.”

“To be able to acknowledge it and say to yourself, ‘OK, this is the path that we’re going to be taking from here on,’” she said, taking a breath. “That feels so much better, I feel better.”

She added, “There’s nothing that relieves your soul more than when you tell the truth … if you’ve ever held something inside and not said it.”

“I feel privileged to have spent eight years with him,” she said. “We’re both good, we’re both going on our way, and we’ll be good parents to those lovely kids.”