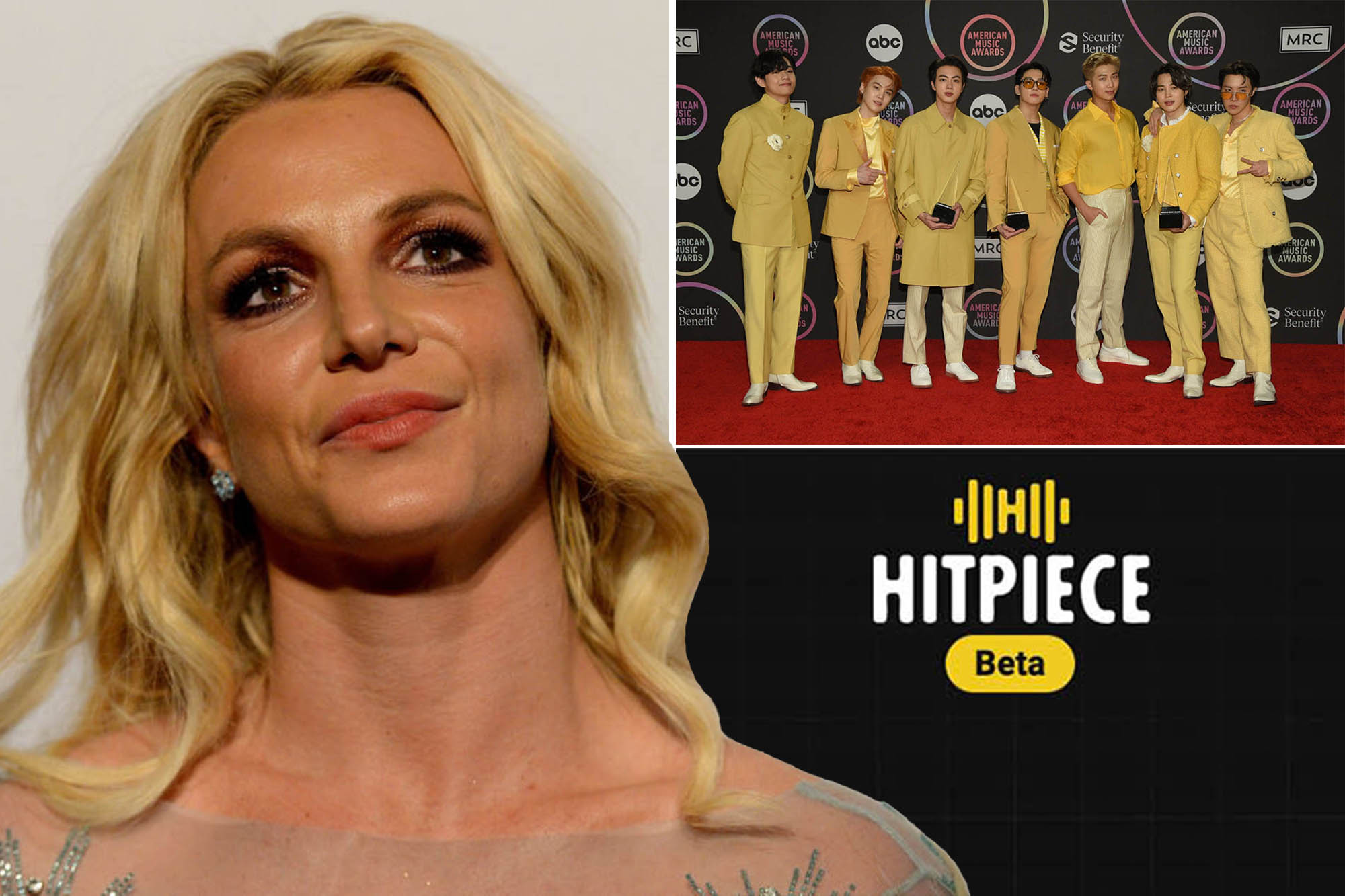 An NFT site is being accused of selling digital collectibles of songs by musicians like Britney Spears and Taylor Swift — apparently without the artists’ permission.

Each NFT offering gave buyers ownership of a “unique song recording,” according to the site. People who purchased NFTs were also promised accompanying real-life perks, including “access and experiences with artists.” It’s not clear what the people received when they purchased an NFT — whether just an image of an album cover, or whether there was an audio file attached. Whatever it was, it wasn’t authorized by the artists, some of the artists are alleging.

The site promised that when it sold an NFT, it would give a royalty to the artist — but it didn’t give any detail on how alleged proceeds would be divided. Now, some artists, producers and other representatives are sounding off on Twitter — and they say the site is a scam.

Jack Antonoff — a musician known for his songwriting work with Swift, Lorde and Lana Del Rey — called out HitPiece’s “bulls—t” on Twitter late Tuesday after songs by his band Bleachers appeared on the site.

“Any bleachers NFTs are fake,” Antonoff wrote. “At the moment i do not believe in NFTs so anything you see associated with me isn’t real. and thanks to M for sending me this bulls–t 🙂 i’m on one today!”

It’s unclear how many of the NFTs were sold and for what prices. Some on the site showed bids as high as $21.5 million.

Supporters of NFTs — which are digital collectibles traded using blockchain technology — argue that they make it easier for artists to profit from their work, making HitPiece’s apparent unauthorized use of songs especially galling.

HitPiece offered buyers ownership of a “unique song recording,” according to the site.Hitpiece

In a series of tweets, California alternative rock band Eve6 claimed that they planned to sue HitPiece for minting NFTs of the band’s songs without its permission.

“We are going to sue you,” the band wrote. “You cannot sell NFTs without an artist’s permission dumbass.”

Sadie Dupuis, the lead singer of indie rock band Speedy Ortiz, also threatened the site with legal action after saying that she found her songs on the site for sale as NFTs, writing that the site’s “illegal theft” would lead to cease-and-desist letters, lawsuits and fines. Again, it wasn’t clear how people would “buy” Speedy Ortiz’s NFTs on the site — whether it was just an image a buyer would receive, like with many NFTs, or if there were a song attached.

Following the outrage on Tuesday night, HitPiece replaced its homepage that had previously displayed NFT offerings with a perplexing message: “We Started The Conversation And We’re Listening.”

The site also posted a statement on Twitter, acknowledging that it had “struck a nerve” and claiming that artists will get paid if their apparently unauthorized NFTs are sold.

“Clearly we have struck a nerve and are very eager to create the ideal experience for music fans,” HitPiece wrote. “To be clear, artists get paid when digital goods are sold on HitPiece.”

HitPiece appears to have been co-founded by MC Serch, a Queens rapper who claims to have discovered Nas and has widely promoted the site on social media. Serch was one of the first white rappers with hip-hop group 3rd Bass and says he knew Russell Simmons, Diddy and Jay-Z before they were rich.

Rory Felton, a Los Angeles music executive who claims to have worked with Sony Music, is also listed on his Twitter and on LinkedIn as a co-founder. Felton did not immediately respond to requests for comment.

MC Serch is apparently one of the co-founders of HitPiece.Getty Images for Culture Creator

Assets from Disney movies — including at least one song from Star Wars — also appeared as NFTs on the HitPiece site. Disney told The Post that it has no relationship with HitPiece and did not give the site permission to use its brands.

Smaller independent artists also say they saw NFTs related to their songs posted on HitPiece without their consent.

Taylor Hurt, a keyboard player in New York City indie rock band Strawberry Lunch, said she was shocked when she found all of her band’s music posted on HitPiece with starting bids of $100 per song. Again, it wasn’t clear what people would receive when they “bought” the NFT.

“I was getting frantic messages from all my music friends about Strawberry Launch being on HitPiece and that I should contact the site to take it down,” Hurt, 20, told The Post. “I was scared at first to see our stuff on there, especially because we don’t have a manager or a lawyer yet.”

Hurt posted on the band’s social media accounts urging followers to not buy the NFTs.

Spokespeople for Universal Music and RCA, which represent many of the artists whose songs were listed on HitPiece including Spears and Bleachers, did not immediately respond to requests for comment.