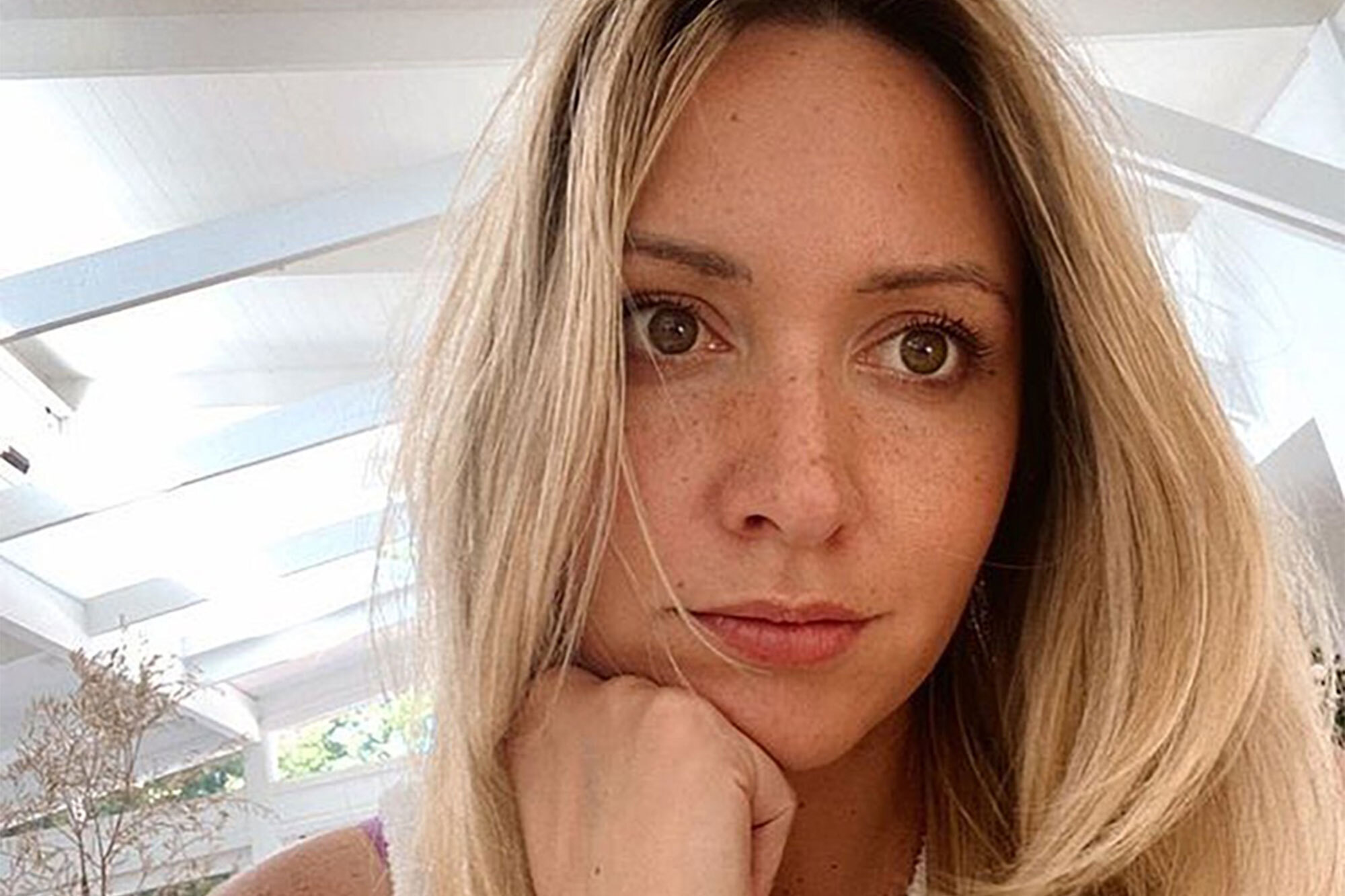 Laura Toggs, the daughter of Hillsong megachurch founders Brian and Bobbie Houston, has taken to social media to express her fury with how she perceives the press handled the Australia-based church’s most recent scandal.

This month, the controversy-plagued church once again found itself in hot water for exploiting a COVID exemption for Aussie religious institutions. The church was reprimanded by the New South Wales Ministry of Health after footage of young parishioners singing and dancing to secular songs at an annual youth camp surfaced. Hillsong then issued a lengthy statement to The Post denying wrongdoing.

In a more than 15-minute Instagram video Toggs posted Monday, deleted, then posted again, she said she blamed the media for the controversy surrounding the incident.

“I have watched the media willingly disregard any fairness for the sake of click-bait and to suit whatever profit they make off their agendas,” Toggs said in the post, Australian news site News.com.au first reported. “It’s destroying peoples’ lives one cheap headline at a time and it’s heartbreaking to watch people believe the lies.”

She went on to say that she was reportedly unaware of current regional rules regarding singing and dancing as she and her husband — who together helped organize the youth camp — were so busy organizing it, and if she’d known she would have been more sensitive to “the singing.” Still, she claimed the government had bowed to “media pressure” in changing the rules at all.

“To keep bowing down to the media is essentially to allow them to continue to own the narrative around the world, above the truth. It is the most unwise thing you can do for your mind and soul. Defending truth is biblical,” she wrote in the post. “If you want to fill your mind and soul with junk then go ahead and buy into whatever s – – t they spoon feed you. But if you want truth to frame your heart and soul and mind, let the Bible be your source of wisdom and truth and guidance.”

She claimed the videos went viral as a result of “a clear agenda to drag Hillsong through the mud and to destroy our name,” she concluded in her post.

A photo of Toggs from her social media.Courtesy of @lauratoggs

“It is important to clarify that the current youth camps we are holding are not music festivals … We have since spoken to NSW Health and received instruction to cease congregant/student singing and dancing during the services that occur on the campsite and have immediately and willingly enacted that instruction,” Hillsong told The Post as part of a much longer statement in response to the initial youth camp story.

Hillsong did not return The Post’s request for comment.