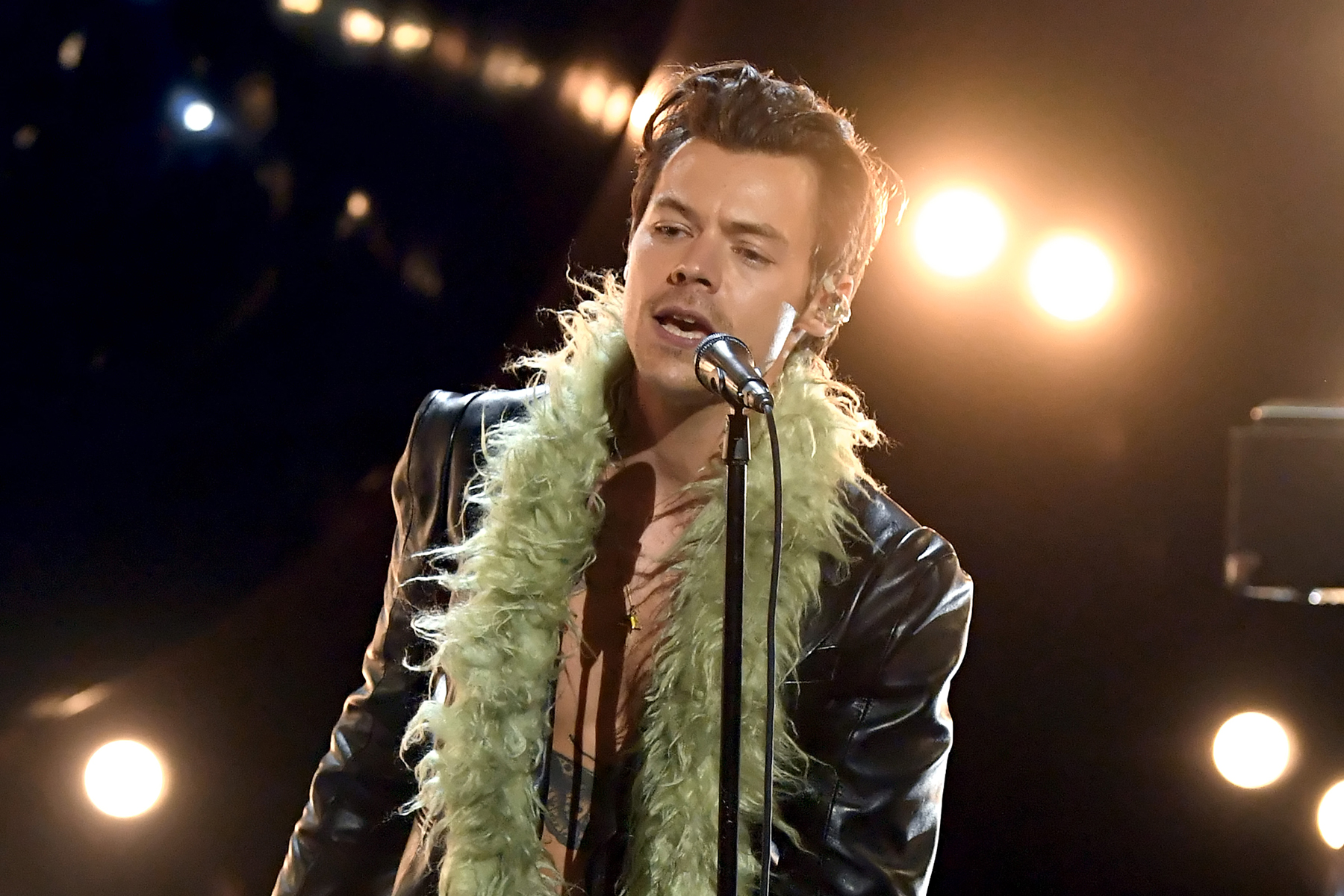 The upcoming film on the life of legendary musician Elvis Presley is all anyone can talk about right now. It stars Austin Butler as The King and one can imagine that the actor is ecstatic. When the concept of an Elvis biopic was first discussed, understandably so, actors up and down Hollywood were interested in the role an it was clear whoever would be selected would’ve won the lottery. Among the hopefuls, was also the former One Direction singer, Harry Styles , who has found a significant bit of success since going solo.  It was recently revealed that Harry Styles was apparently desperate for the role. Director, Baz Luhrmann has recently revealed that while he rejected styles for the role, he wasn’t entirely happy with the decision. Luhrmann revealed that he believes Harry is an immensely talented individual in both music an acting but his success worldwide right now is the primary reason that Harry wasn’t cast in the role. In addition to this, Luhrmann also said that Austin Butler was just born to play the role. Austin was coached by none other than Denzel Washington and it was Denzel who suggested to Luhrmann that he should cast Butler in the role. Despite the rejection, Luhrmann made it clear that he had nothing but praise for Harry Styles and even if he wasn’t cast in this project Luhrmann will be working with Styles on a cinematic project soon. The highly anticipated Elvis Biopic is set to hit cinemas on the 23rd of June and sold out is the status expected of cinemas around the world. In addition to Butler, the movie also includes legendary actor Tom Hanks in the role of Tom Parker, Elvis’s real life manager. Harry Styles acting debut in a long awaited Elvis Biopic would’ve been a great way to kick off his acting career but the singer’s incredibly dedicated fan base is still behind him and are curious to see what film Harry will pick up. If the film involves direction from Baz Luhrmann who has already been involved in so many iconic films such as The Great Gatsby, then the wait for Styles’ debut will be worth it.

Amber Heard scenes to be cut from Aquaman and the Lost Kingdom
Lizzo Shades Liam Payne And Gives Her Opinion On His Statements Made On ‘Implausive’ Podcast Interview
We use cookies on our website to give you the most relevant experience by remembering your preferences and repeat visits. By clicking “Accept All”, you consent to the use of ALL the cookies. However, you may visit "Cookie Settings" to provide a controlled consent.
Cookie SettingsAccept All
Manage consent