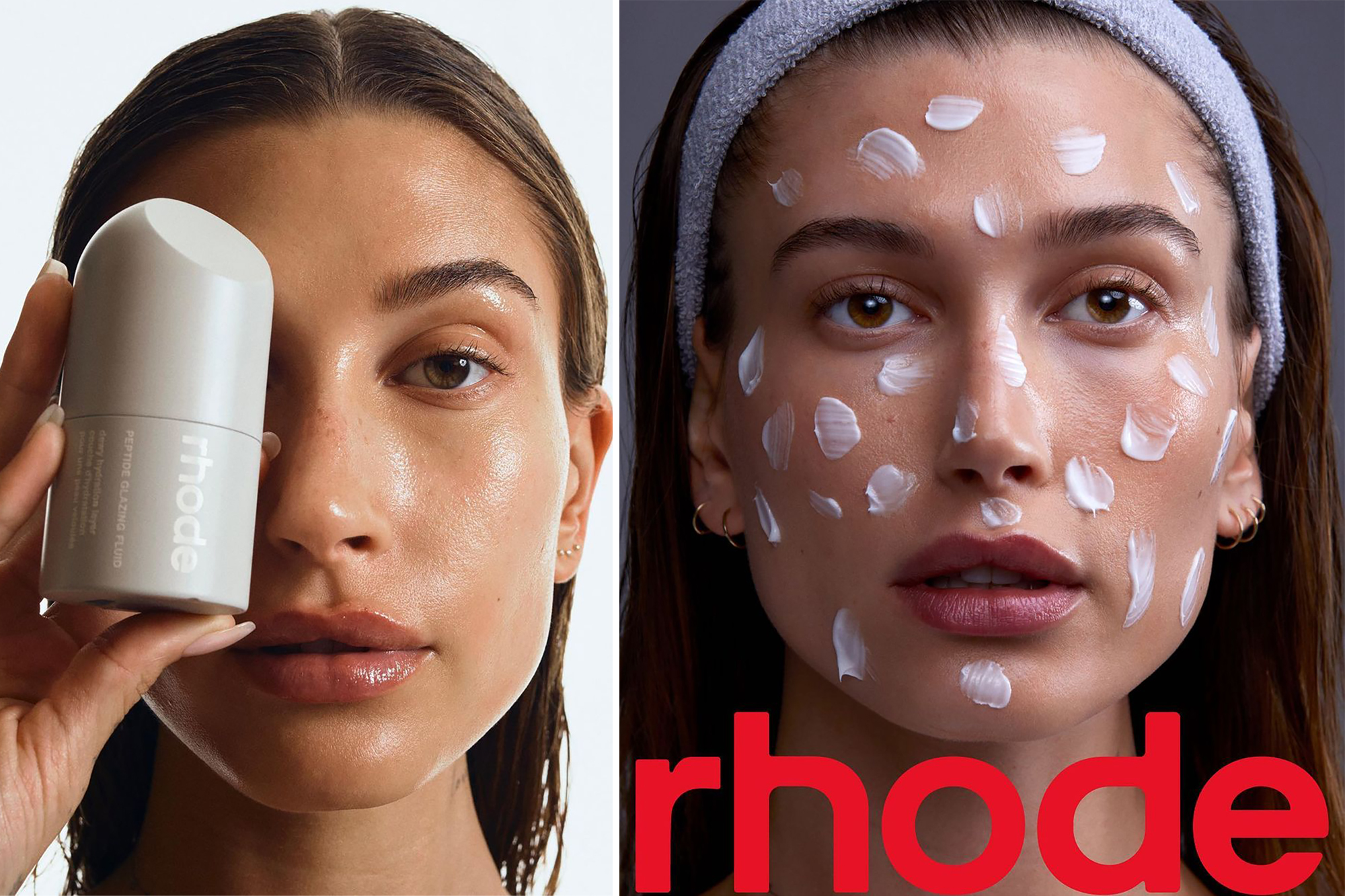 Hailey Bieber (and her new beauty brand) is in hot water.

The model, who launched her Rhode skincare line on June 15, is being sued for trademark infringement by an 8-year-old fashion brand of the same name, as first reported by TMZ.

In a statement to Page Six Style, the latter Rhode’s legal team claims Bieber tried to acquire the trademark from design duo Purna Khatau and Phoebe Vickers in 2018; when they refused, Bieber allegedly went forward with her own Rhode brand anyway.

“She did this despite knowing of Rhode and its prior rights,” Lisa T. Simpson, lead litigation counsel to Rhode, told Page Six Style via email.

“It’s an unfortunate circumstance. We, of course, understand that Hailey wants to use hermiddle name for her brand, but the law on this is clear: you can’t create this kind of brandconfusion just because you want to use your name. What Ms. Bieber is doing is harming aminority co-owned business that two women have painstakingly built into a growing,global brand.”

In a separate statement shared with Page Six Style, Rhode co-founders Khatau and Vickers claim they were “forced” to file the lawsuit “in order to protect our business.”

“While a global brand, we are still a young and growing company, and we cannot overcome a celebrity with Hailey’s following using our company’s name to sell related products,” they said.

“We don’t want to sue Hailey; we want to celebrate her. As fellow womenentrepreneurs, we wish her every success. Hailey has hard-earned star power and influence. She could choose any brand for her company. We have only the brand that we’ve built.”

The lawsuit states that “the magnitude of Bieber’s following and the virality of her marketing will cause immediate, ongoing and irreparable harm to the Rhode brand.”

The two business owners are asking the court to block Bieber from using the Rhode name to avoid any confusion between their brands.

Page Six has reached out to Bieber’s Rhode team for comment, but didn’t receive any at the time of publication.

Bieber had originally intended to call her brand Bieber Beauty but was also shut down.Rhode

Back in 2019 and 2020, Bieber filed for various trademarks as she planned her foray into the beauty world.

The BareMinerals ambassador first tried to secure the name Bieber Beauty, but it was ultimately rejected due to possible confusion with previous marks registered by her husband, Justin Bieber.

“The reason this might feel strange is that there actually is a connection between Hailey Bieber and Justin Bieber,” Alexandra Roberts, an associate professor at the University of New Hampshire School of Law, told Page Six Style at the time.

“If the marks coexisting leads consumers to think the brands are associated, they’re not exactly wrong.”

Despite fighting the decision, Bieber ultimately dropped it and chose to use her middle name, Rhode.

Kim Kardashian says Kanye West helped create Skkn by Kim
Jennifer Lopez wears silk pajamas with $65 Quay sunglasses
We use cookies on our website to give you the most relevant experience by remembering your preferences and repeat visits. By clicking “Accept All”, you consent to the use of ALL the cookies. However, you may visit "Cookie Settings" to provide a controlled consent.
Cookie SettingsAccept All
Manage consent