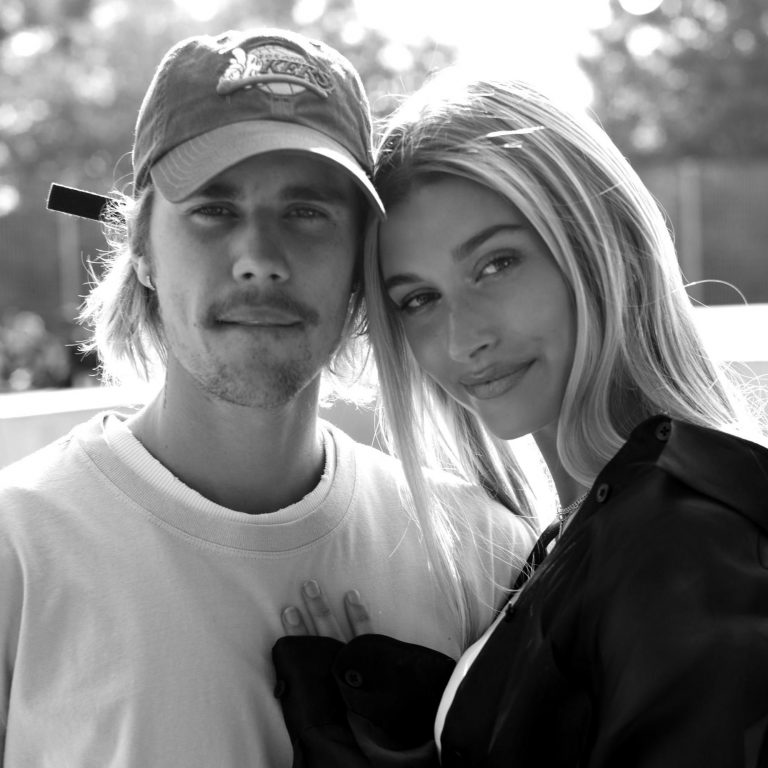 After Justin Bieber sparked rumors that wife Hailey Baldwin might be pregnant, the model made sure to get rid of any such suspicions. Check out how she squashed the baby speculations! It all started with the singer posting some cute pics of him and Hailey on his IG account, captioning the post with ‘mom and dad.’

Naturally, this caused his followers to freak out and theorize that he and Hailey are expecting their first child together! It didn’t take long before users began to share their confusion in the comment section, asking things like: ‘Wait what? MOM AND DAD?!’ / ‘Baby on the way?’ / ‘YALL having kids?!’ Regardless of this, Justin did not clarify his caption, keeping people guessing!

This also comes after the singer did tell Ellen DeGeneres on her talk show that he cannot wait to be a dad. The only reason why that hasn’t happened yet is that Hailey is the one who gets to decide when that happens since she would have to carry the baby or babies! ‘I’m going to have as many as Hailey is wishing to push out. I would love to have a little tribe, but it is her body, so whatever she wants to do. I think Hailey still has some things that she wants to accomplish as a woman,’ he told the famous host. One source also told HollywoodLife that the couple is definitely not in a rush to start a family. ‘Justin and Hailey’s plan is to continue waiting on having a baby and starting a family. They want kids, but they’ve told friends that they want to enjoy being married for at least a couple more years before that.’ As for Hailey’s rumor squashing comment, the model finally reacted to the ‘mom and dad’ caption, telling her husband: ‘I think u should maybe change this caption to *Dog Mom and Dad* before anyone gets it twisted.’

Kyle MacLachlan, 62, and Jeff Goldblum, 69, walk Prada runway
Emily Ratajkowski tries out bangs in bombshell new look
We use cookies on our website to give you the most relevant experience by remembering your preferences and repeat visits. By clicking “Accept All”, you consent to the use of ALL the cookies. However, you may visit "Cookie Settings" to provide a controlled consent.
Cookie SettingsAccept All
Manage consent