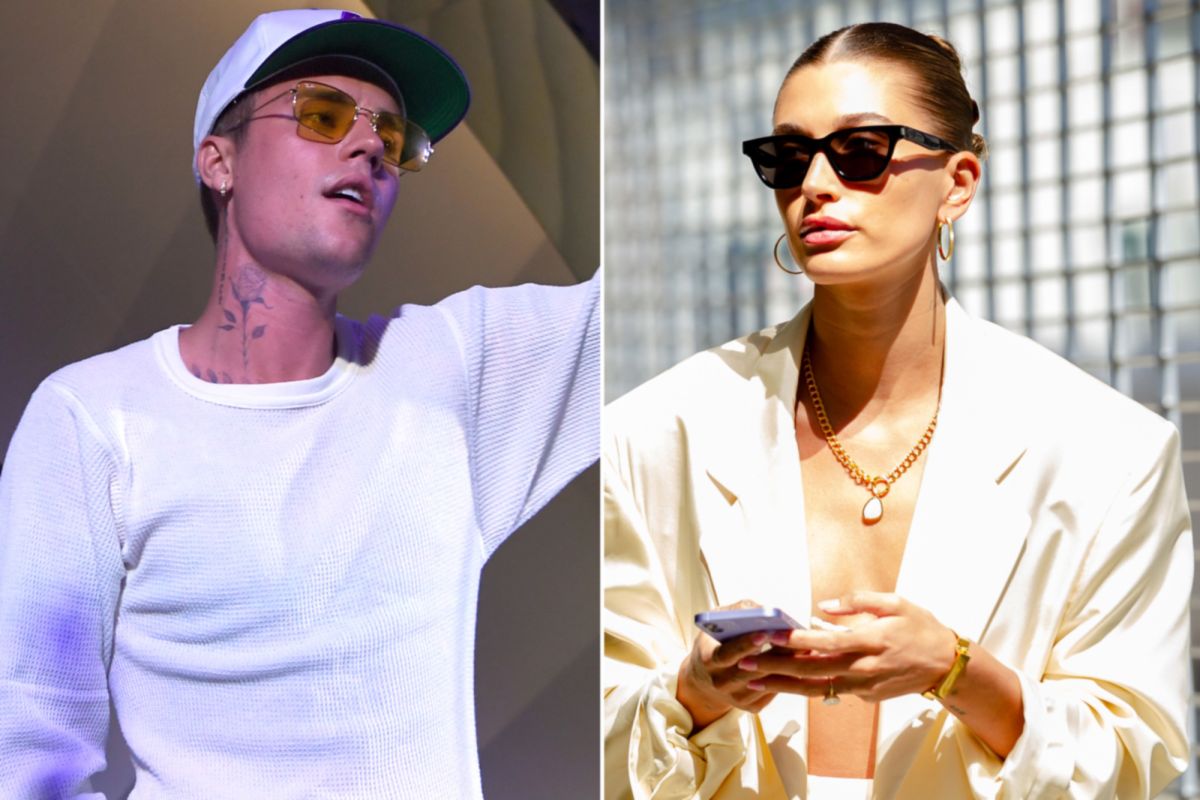 After a video in which Justin Bieber can be seen yelling at his wife, model Hailey Baldwin, went viral she decided to address the controversy! Here’s what she had to say! As it turns out, Hailey seemingly shut down the reports that her husband yelled at her while they were on a Vegas trip together this past weekend.

Alongside a blurry pic featuring the two of them sharing a kiss she wrote a message about ‘false’ and ‘negative bulls**t!’ ‘Reminiscing on how amazing last weekend was. Had the very best time surrounded by so much love. Any different narrative floating around is beyond false. Do not feed into the negative bulls**t peeps.’

It all started with a fan account capturing and then sharing a ‘heated’ exchange between the married couple. While some social media users decided they were having a fight by watching the clip, others did argue that the animated exchange could have been nothing more than ‘adrenaline’ after Justin’s stage performance with Diplo at a nightclub in the Wynn resort in Vegas. ‘He was on STRAIGHT adrenaline from performing. He wasn’t mad at Hailey and he wasn’t yelling at her. I hate how he’s always painted as the bad guy when he’s the furthest thing from it,’ one fan explained on Twitter. Justin and Hailey have been married since 2018 but have known each other for about a decade at this point. During an interview for Vogue in 2019, Hailey opened up about their marital ups and downs, admitting that it is sometimes really hard and she doesn’t always just wake up thinking of how much she loves Justin. As for the singer, he actually argued that ‘fighting is good’ according to the Bible. ‘Doesn’t the Bible talk about righteous anger? We do not want to lose each other. We do not want to say the wrong thing, and so we have been struggling with not expressing our emotions, which has therefore been driving me absolutely crazy because I need to express myself, and it is been very difficult to get her to say how she feels,’ he told the news outlet at the time.

Soulja Boy defends his designer shopping sprees
MGK and Megan Fox make first red carpet appearance since engagement
We use cookies on our website to give you the most relevant experience by remembering your preferences and repeat visits. By clicking “Accept All”, you consent to the use of ALL the cookies. However, you may visit "Cookie Settings" to provide a controlled consent.
Cookie SettingsAccept All
Manage consent