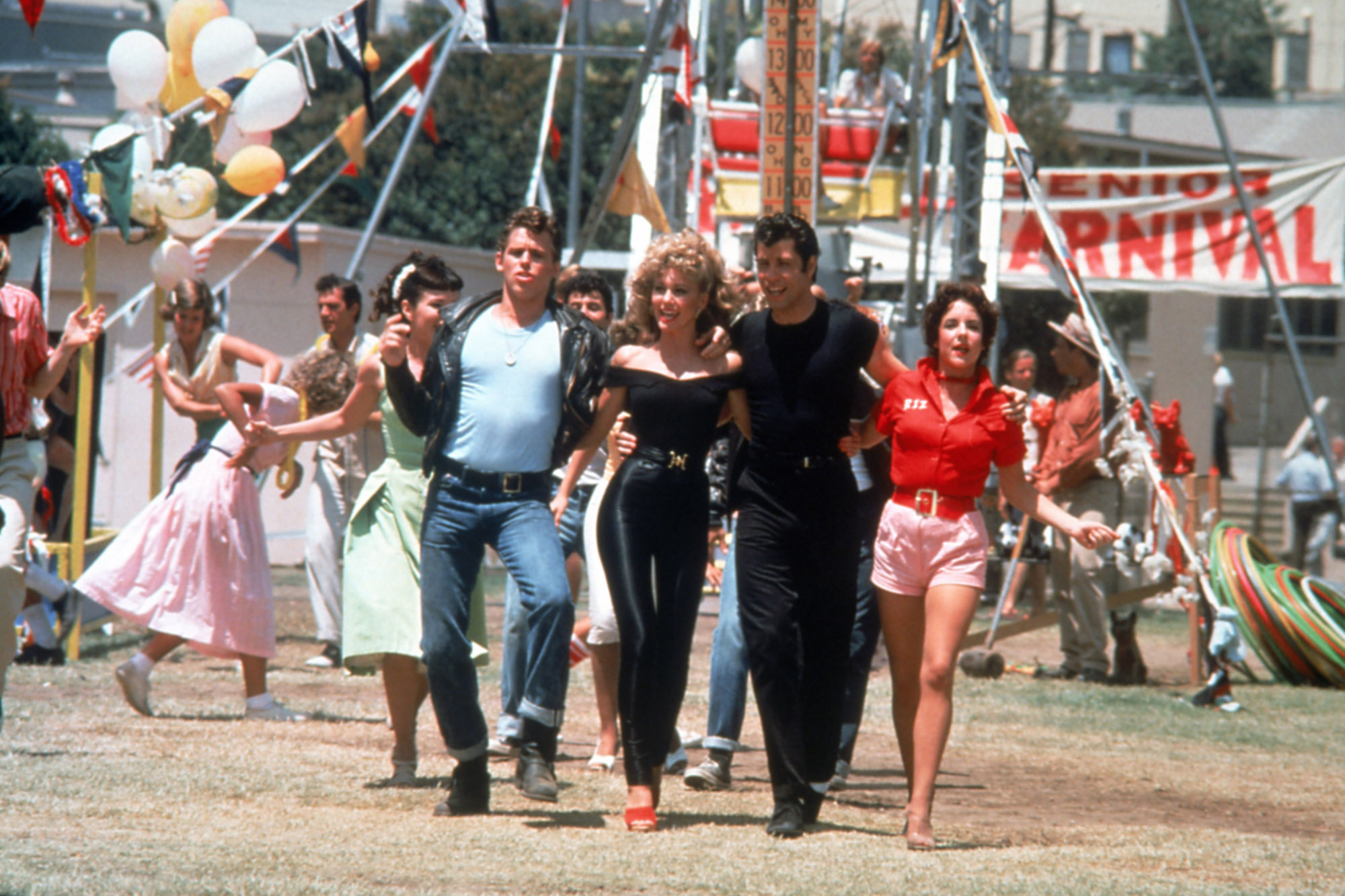 “Grease” is still the word.

A prequel series based on the iconic 1978 musical “Grease” has been set to stream on Paramount+.

“Rise of the Pink Ladies” will take place in 1954, four years before the original film’s setting.

The show will follow four outsiders who want to shake up the status quo at Rydell High. Alethea Jones will direct the pilot episode.

“Before rock ‘n’ roll ruled, before the T-Birds were the coolest in school, four fed-up outcasts dare to have fun on their own terms, sparking a moral panic that will change Rydell High forever,” the official Bloglines reads.

“We are thrilled to unveil our new original series that will introduce an incredible cast of young stars in the making and electrifying musical numbers you will fall in love with,” Nicole Clemens, president of Paramount Television Studios and Paramount+ Original Scripted Series, said in a statement.

Clemens continued: “Annabel and Alethea have managed to brilliantly capture the spirit of the iconic beloved classic film which like ‘Rise of the Pink Ladies,’ is both set in the past but relevant to the present.”

The parent movie starred John Travolta and Olivia Newton-John as love interests from different high school cliques who must deal with their friends trying to pull their relationship apart. The Pink Ladies in the flick were portrayed by Stockard Channing, Didi Conn, Dinah Manoff and Jamie Donnelly.

A sequel was released in 1982 that starred Maxwell Caulfield and Michelle Pfeiffer and garnered unfavorable reviews at the time of its debut. However, over the decades it has become a cult classic.

Caulfield and his “Grease 2” co-star Lorna Luft looked back on the musical in an interview with “Today” last year and discussed the movie’s significance.

“The film, in its way, was ahead of its time to the extent that this was a very strong girl who knew her own mind and wasn’t going to let herself be defined by the guy she was with. And so that made the film very in step with the emerging feminist movement in the early ’80s,” the “Empire Records” star said at the time.

Luft played a Pink Lady herself alongside Pfeiffer and dished what it was like working with the “Scarface” icon. She said, “I love her. I just think she is just one of the greatest, greatest people. She’s a fantastic actor, and she was so generous and kind. And all of the girls, the Pink Ladies, we really bonded together.”