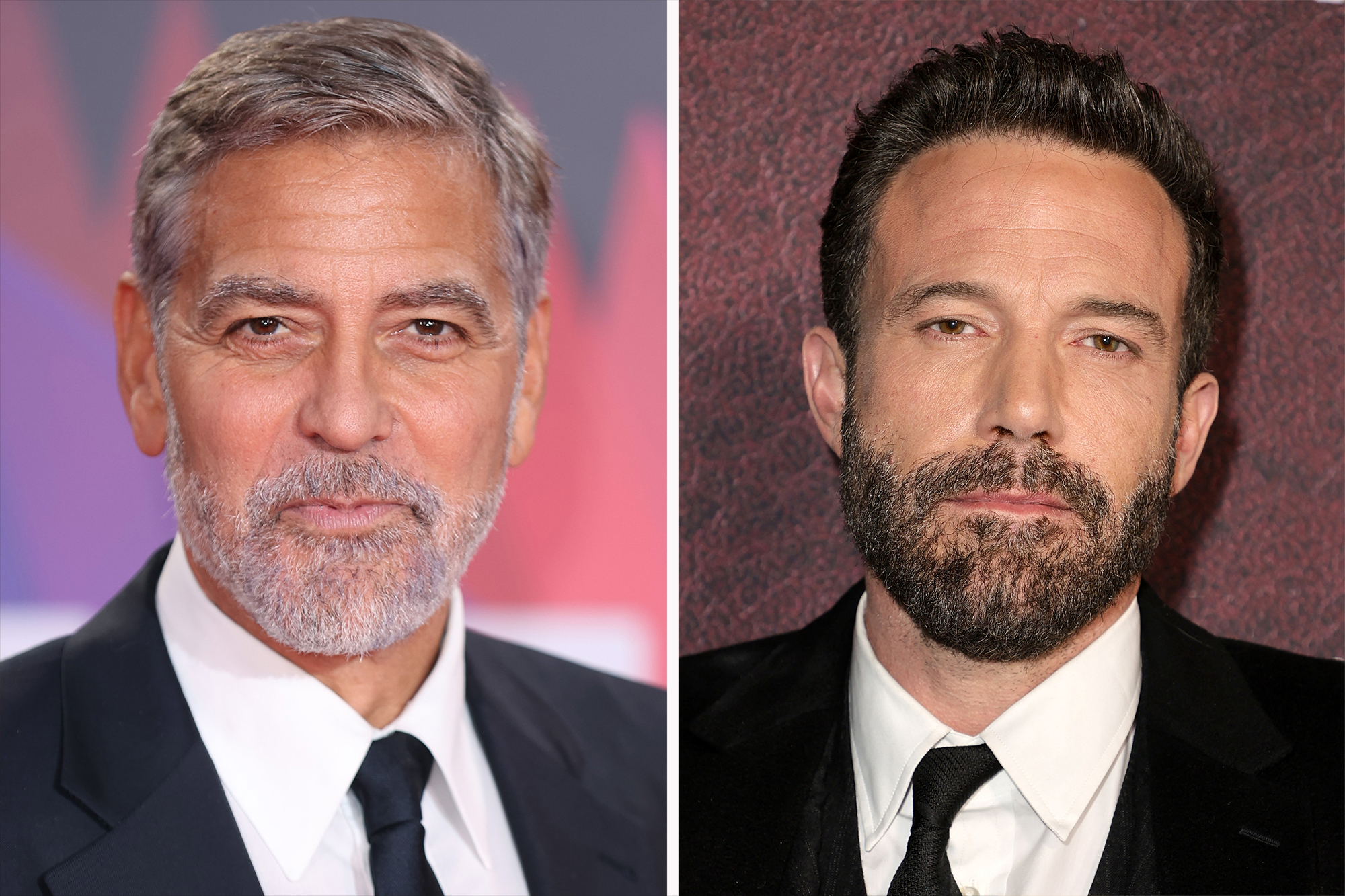 George Clooney has nothing but love and support for his best buddy Ben Affleck.

The “ER” star, 60, directed Affleck, 49, in the Amazon Prime feature “The Tender Bar” and recently discussed why Affleck “deserves” more award nominations for his career.

“I have to say the thing that’s so cool about that is Ben really showed up, and he stuck his neck out, and yes, he’s gotten a SAG award nomination and a Golden Globe nomination. He deserves it,” Clooney told Deadline in an interview published Friday. Affleck scored a 2022 Golden Globe nom for best actor in a supporting role for his performance as Uncle Charlie in Clooney’s “The Tender Bar.”

“[Affleck] put his neck out there, and he really worked hard on this, and he hasn’t been acknowledged much as an actor, and he’s a really wonderful actor,” the “Ocean’s Eleven” star added.

The duo previously worked together on the drama “Argo.” Affleck directed and starred in the movie, and it was produced by Clooney. The 2012 flick won the pair the Oscar for Best Picture. Affleck also received a golden statuette with pal Matt Damon in 1998 for writing the screenplay for “Good Will Hunting.”

“[Affleck] put his neck out there, and he really worked hard on this, and he hasn’t been acknowledged much as an actor, and he’s a really wonderful actor,” Clooney said.Getty Images

Clooney continued, “I looked at [‘The Tender Bar’] as a real showcase for Ben, and you know, Ben’s been through the ringer. He’s been as high as you could get,” he said. “He stood on the stage and won a couple of Oscars. He knows what it’s like to be at the top of the game, and he also has had some rough patches.”

“Some of them, as he has said many times, self-inflicted, but he’s a fighter, and he’s been out there, and he showed up on this one in such a big way and in such a gracious way, and he’s been doing it for a bit, and it’s fun to see the reactions towards him, and it’d be lovely if the same sort of attention was carried on [to the Oscars],” the father of two told the outlet. “I think he would deserve it.”

“The Tender Bar” follows the story of a 9-year-old boy growing up estranged from his dad in 1970s Long Island, where he bonds with Affleck’s character, Uncle Charlie, the owner of a local bar.

Clooney added that Affleck was his first choice to be in the coming-of-age drama and the latter accepted the role after reading the first 10 pages of the script.

“I feel a great responsibility to the actors and the crew and the people who put their hearts into this, because, you know, this was not easy to make, and we were all masked up and on location. We’ll see. We’ll see what happens with Ben. I’d like it to happen,” Clooney said.

Ye’s Reps Address Involvement In Skid Row Alleged Collab
‘Dallas’ star Audrey Landers refused to pose nude in ‘Playboy’
We use cookies on our website to give you the most relevant experience by remembering your preferences and repeat visits. By clicking “Accept All”, you consent to the use of ALL the cookies. However, you may visit "Cookie Settings" to provide a controlled consent.
Cookie SettingsAccept All
Manage consent