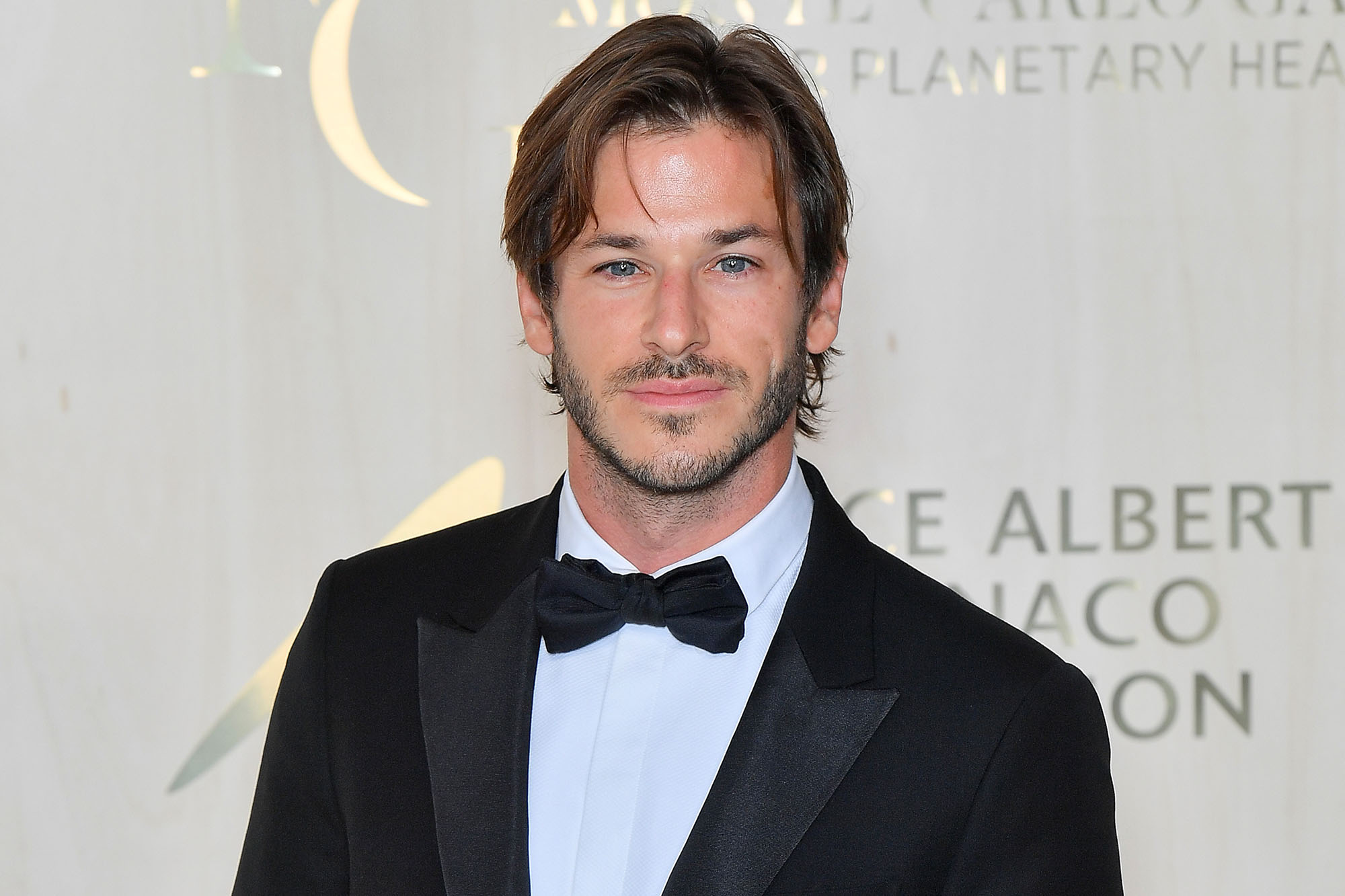 French actor Gaspard Ulliel, known for the 2007 psychological horror film “Hannibal Rising,” has died following a skiing accident. He was 37.

The actor passed away while on a family vacation after colliding with another skier on the slopes of the French resort La Rosière. He was airlifted to a nearby hospital with major head trauma and was pronounced dead on Wednesday, Le Parisien reported, based on a brief statement released by his agent and family. The other skier was not hospitalized.

Ulliel is best remembered for playing the title role in the eponymous 2014 biopic about designer Yves Saint Laurent, as well as portraying Hannibal Lecter in “Hannibal Rising,” his English-language debut. He is set to play Midnight Man in Marvel’s upcoming “Moon Knight” series, which will premiere March 30 on Disney+ and also features Oscar Isaac and Ethan Hawke.

French actor Gaspard Ulliel has died following a skiing accident at a resort. He was 37.Corbis via Getty Images

Tributes poured in from shocked fans and the corridors of power. French Prime Minister Jean Castex tweeted an homage that read, “Gaspard Ulliel grew up with cinema and cinema grew up with him. They loved each other madly.”

His recent big appearances followed a slew of credits in French TV movies during the late 1990s and early 2000s, including 2002’s “Summer Things” and 2004’s “A Very Long Engagement.” For both roles, he was nominated for Most Promising Actor for France’s César Awards and won for his performance in the latter, The Wrap reported.

In addition to his acting work, Ulliel was also a model, most known as the face of the Bleu de Chanel fragrance — including in an ad directed by Martin Scorsese — and Longchamp.

According to Variety, Ulliel is survived by a 6-year-old son, Orso, and his girlfriend, Gaelle Petri.

The Associated Press contributed to this report.