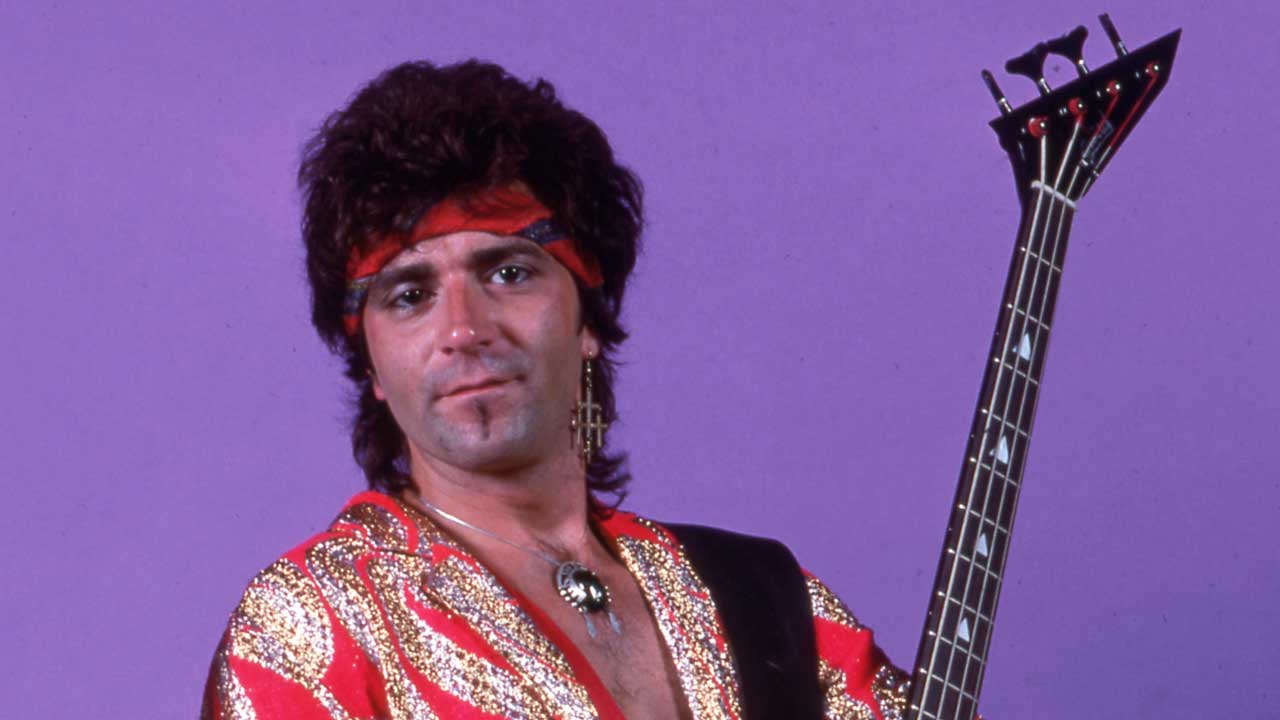 One of the most talented bassist and the man who helped bless the world with the legendary rock band Bon Jovi, Alex John Such has passed away at the age of 70 and fans around the world are mourning. Bon Jovi revealed the news of Alec’s death via twitter however, the cause of Alec’s death has not been revealed to the public as of yet. Alec was a crucial member of the group from 1983 all the way till 1994 and was involved in the making of some of the band’s classic hits like “Livin’ on a Prayer” and “Keep the Faith.” Alec alongside the rest of the Bon Jovi line up were inducted into the Rock and Roll Hall of Fame in 2018, where Alec returned for a brief performance and practically stole the entire show. Alec was nearly a decade older than the rest of the line up in Bon Jovi and that was one of the causes for him leaving the band early. Alec explained that he left the band in 1994 because he was starting to feel burnt out by all the work that went into being the bassist of one of the biggest rock bands in the world. Alec explained that he left when he started to feel that all the music he made and performed began to “feel like work.” Alec said that he did not want to work because one of the reasons that he got into the band in the first place was to avoid having to work. Before joining and becoming one of the founding members of Bon Jovi, Alec had a full time job where he worked as the manager of the concert venue the Hunka Bunka Ballroom. Naturally, it was that work that Alec was referring to when made that statement. The official Bon Jovi twitter account talked about how Alec was always full of life and the band and the fans will always remember him as such. One of the other band members who had been there since day 1, David Bryan also tweeted saying, “RIP, my soul brother. It was an honor and pleasure to share the stage and life with you.” The bassist will be missed and his memory will live on forever.

Jennifer Lopez, in a leather top with an impressive neckline, made a splash on the red carpet
People Are Curious About The Mysterious Identity of Late Rapper Trouble’s Girlfriend As The Artist Recently Passed Away
We use cookies on our website to give you the most relevant experience by remembering your preferences and repeat visits. By clicking “Accept All”, you consent to the use of ALL the cookies. However, you may visit "Cookie Settings" to provide a controlled consent.
Cookie SettingsAccept All
Manage consent