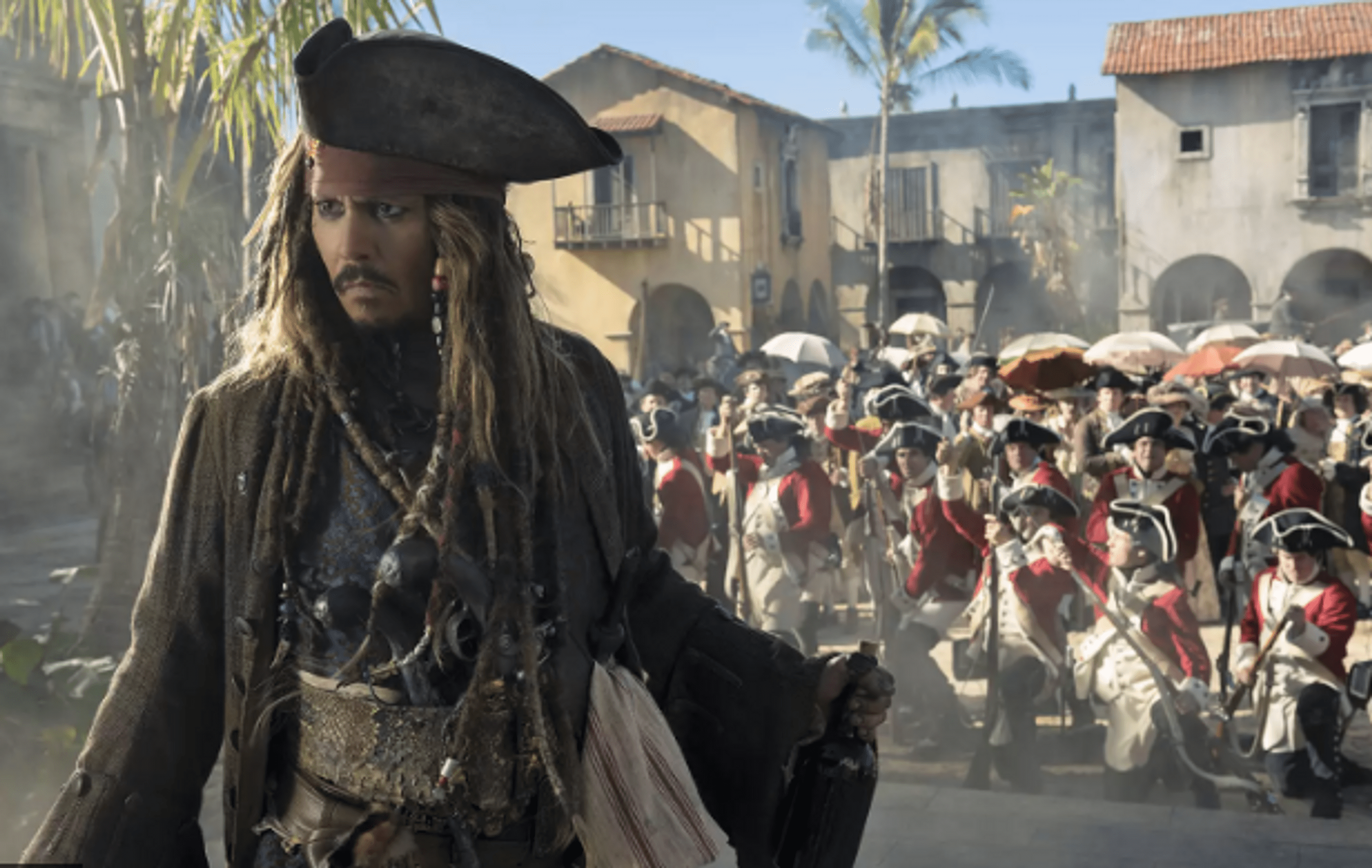 The trial of Johnny Depp and Amber Heard ended last week, and this week the jury returned its verdict in Depp’s favor. Now many people have a question: how will this affect his career? Many want him to return to the Pirates of the Caribbean franchise as Captain Jack Sparrow. The former Disney executive believes that this is quite real, and the studio will most likely return Depp after a favorable verdict. Many watched the trial between Depp and Heard. Johnny sued his ex-wife for $50 million for defamation. The lawsuit was filed after Amber published an article in the Washington Post in 2018 that implicitly accused Depp of domestic violence. In 2020, the actor lost a similar case against the British tabloid The Sun, which published an article accusing him of beating his wife. But in the US, the outcome was completely different, as the jury ruled in favor of Depp. Although the actress now plans to appeal. In a statement Depp shared on his account after the win, the actor said the jury “gave me back my life.” Now, the former Disney chief executive has said that Johnny Depp could be returning to his most famous role. Depp was nominated for an Academy Award as Jack Sparrow in Pirates of the Caribbean: The Curse of the Black Pearl and reprised the position for four more sequels. During his testimony, Depp said there were plans for Pirates 6, but Disney dropped them as soon as those allegations came out. The former Disney chief executive, whose name has not been released, said he thinks the company will lose a lot of money if they don’t bring Depp back for a sixth film. “I absolutely believe after the verdict that the Pirates are ready for a reboot with Johnny as captain. Jack is back on board. Too much box office potential could come from a beloved character deeply rooted in Disney culture,” an unnamed pundit explained.

Tom Cruise has a new affair? Amid news of celebrity weddings and romances

Fans supported Depp at a concert in Britain by shouting ‘Innocent’
It became known who Johnny Depp’s Lawyer is dating
We use cookies on our website to give you the most relevant experience by remembering your preferences and repeat visits. By clicking “Accept All”, you consent to the use of ALL the cookies. However, you may visit "Cookie Settings" to provide a controlled consent.
Cookie SettingsAccept All
Manage consent