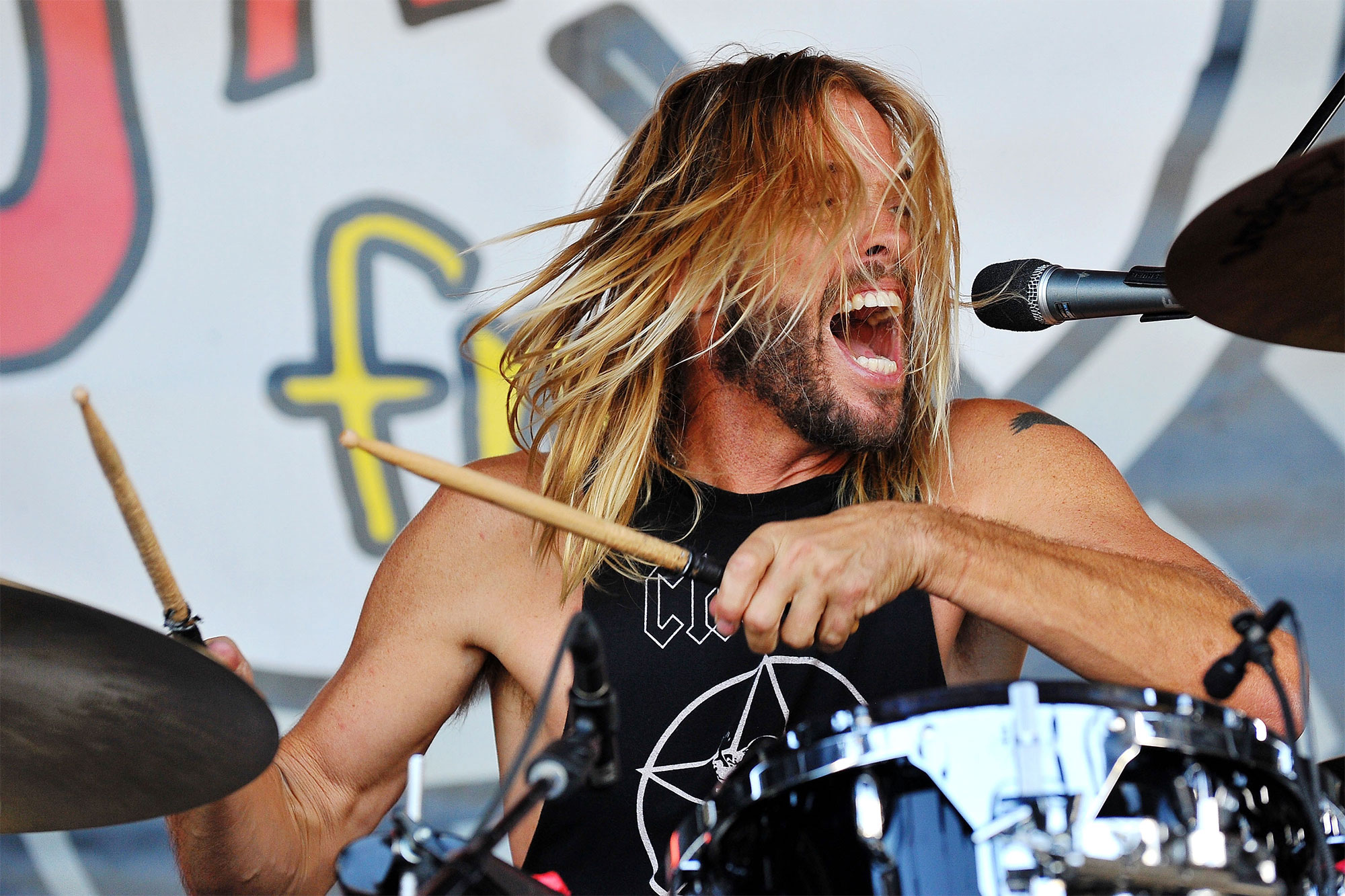 Foo Fighters drummer Taylor Hawkins was at his wit’s end before his death at 50 in March, multiple friends told Rolling Stone in a new investigative piece published Monday.

Reporters at the rock bible said they interviewed 20 of Hawkins’ friends in the month and a half since his death.

His family members and Foo Fighters bandmates declined to be interviewed, but the band’s management said: “They dispute Hawkins’ friends’ characterizations of how he was feeling.”

However, according to friends, Hawkins was concerned about the band’s rigorous touring schedule and didn’t know if he could physically handle playing three-hour shows night after night. They allege that he questioned if he could continue on as a full-time member of the band.

“He had a heart-to-heart with Dave and, yeah, he told me that he ‘couldn’t f – – king do it anymore’ — those were his words,” said Pearl Jam drummer and side-project collaborator Matt Cameron. “So I guess they did come to some understanding, but it just seems like the touring schedule got even crazier after that.”

A Foo Fighters’ rep denies that Hawkins raised these concerns, telling Rolling Stone: “No, there was never a ‘heart-to-heart’ — or any sort of meeting on this topic — with Dave and [Silva Artist Management].

Rolling Stone interviewed 20 of Taylor Hawkins’ friends for an article detailing the musician’s struggles before his death. Getty Images

Cameron also told the outlet that Hawkins agreed to continue touring with the band to “be a team player.”

“[A band like that] is a big machine [with] a lot of people on the payroll,” Cameron said. “So you’ve got to really be cognizant of the business side of something when it’s that big and that has inherent pressure, just like any business.”

The band’s rep again denied that Hawkins ever mentioned wanting to scale back.

“He never ‘informed Dave and [management]’ of anything at all like that.”

A rep for Foo Fighters says the band denies all 20 friends’ accounts of Hawkins’ feelings of being burnt out. Getty Images for American Museum

Hawkins died on March 25 in Bogotá, Colombia. He was 50. Los Angeles Times via Getty Imag

“That was one of the straws that broke the camel’s back,” Smith said. “After that, he had a real important heart-to-heart with Dave and the management. He said, ‘I can’t continue on this schedule, and so we’ve got to figure out something.’ ”

Results of Hawkins’ autopsy have not been made public, but a urine-analysis report found marijuana, antidepressants, benzodiazepines and opioids in his system, Rolling Stone reported.

“Taylor never played f – – ked up in his life,” Chad “Yeti” Ward, Hawkins’ drum tech from 2005 to 2019, told Rolling Stone. “He always played sober as can be. That was a show day. So for somebody to say that he was doing drugs that day, that is just about the most false thing anybody could ever say about him.”

Doctors said his heart weighed double the size of a normal one, weighed at 600 grams, and it could’ve collapsed from the enlargement alone.

Bobby Brown dreams of late children Bobbi Kristina and Bobby Jr.
Comedians getting attacked on-stage like Rock and Chappelle
We use cookies on our website to give you the most relevant experience by remembering your preferences and repeat visits. By clicking “Accept All”, you consent to the use of ALL the cookies. However, you may visit "Cookie Settings" to provide a controlled consent.
Cookie SettingsAccept All
Manage consent