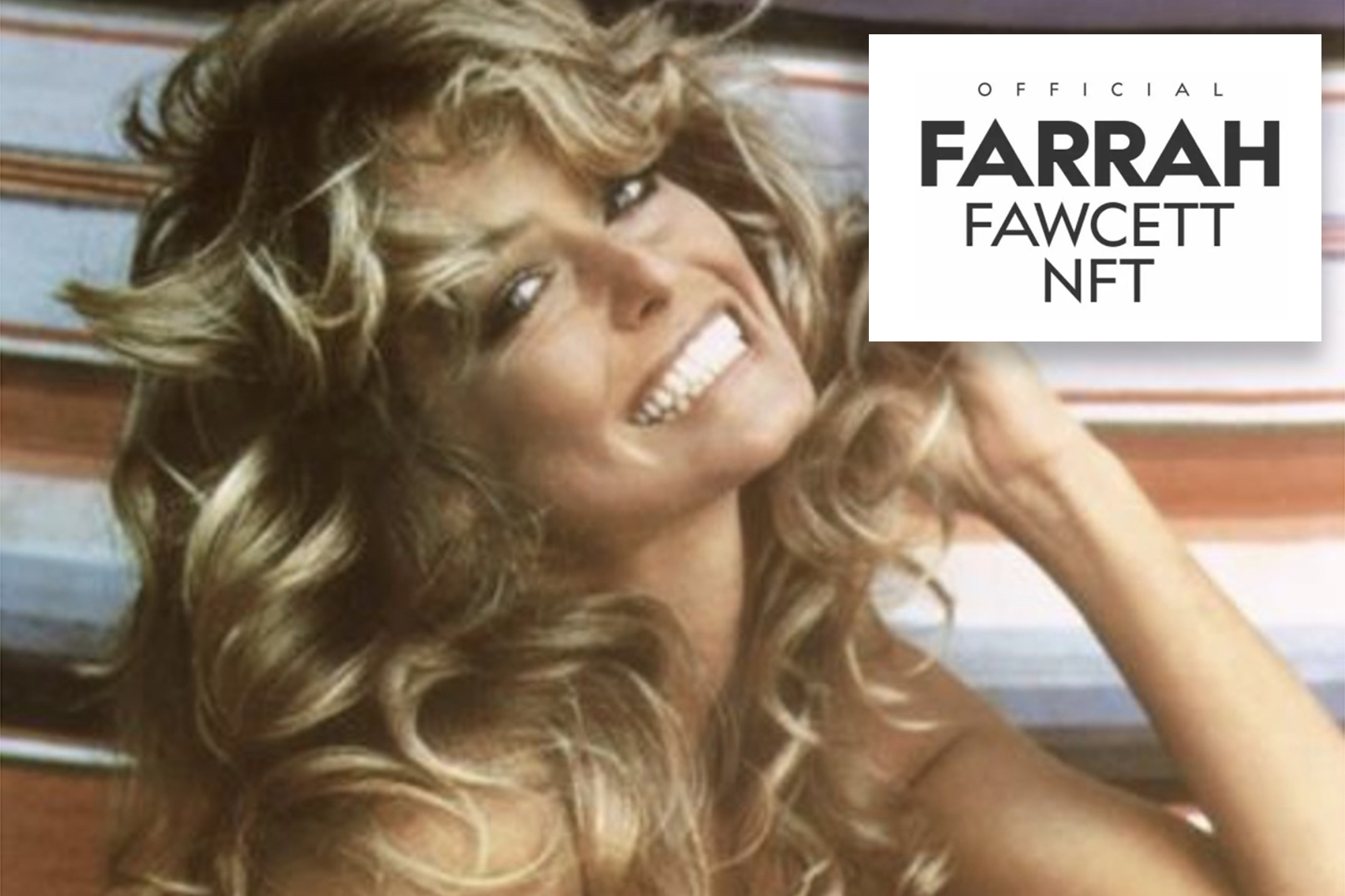 Farrah Fawcett’s legacy is coming back in digital form.

The Farrah Fawcett Foundation said Wednesday — on what would have been her 75th birthday — that it plans to release a limited-edition NFT of the “Charlie’s Angels” star’s iconic red swimsuit poster.

The famous pin-up shot from 1976 showed the actress, then just 29, posing in a bathing suit. A poster of the image went on to sell more than 12 million copies. The photoshoot occurred at her Los Angeles home with photographer Bruce McBroom.

Profits from the NFT, which will be auctioned in April, will go toward her nonprofit foundation. The organization supports HPV-related cancer research, as well as patient assistance and prevention efforts.

“I’m excited to bring this iconic piece of American culture into the world of NFTs,” said Alana Stewart, president of the Farrah Fawcett Foundation.

Fawcett shot her iconic swimsuit photo in 1976 at her home in Los Angeles.Courtesy MORE Management, LLC

“Farrah and this image are globally recognized icons in the world of celebrity. We are beyond grateful to be part of preserving this image forever on a blockchain and bringing an entirely new audience to the NFT community,” said Peter Klamka, CEO of MORE Management.

Stewart, 76, was a close friend to Fawcett and was by her bedside when she passed. Her longtime companion Ryan O’Neal was also present.

Fawcett at the Golden Globe Awards in 1977.Getty Images

“After a long and brave battle with cancer, our beloved Farrah has passed away,” O’Neal said in a statement at the time. “Although this is an extremely difficult time for her family and friends, we take comfort in the beautiful times that we shared with Farrah over the years and the knowledge that her life brought joy to so many people around the world.”

The Texas native made a name for herself in Hollywood with memorable roles on projects including “Extremities,” “The Apostle” and “The Six Million Dollar Man” and was nominated for three acting Emmy Awards, including for the critically acclaimed 1984 TV film “The Burning Bed.”